Home > News > More than 90 per cent of businesses in UK are back to work, ONS data reveals 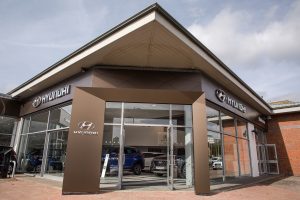 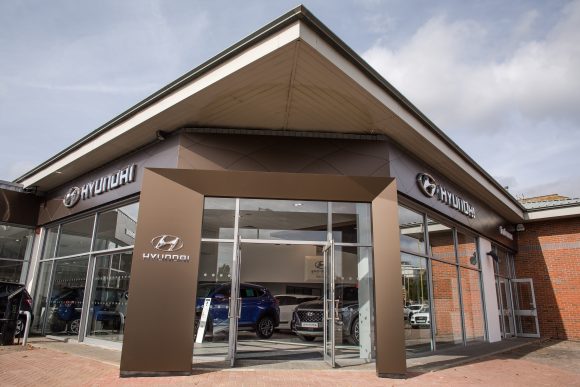 More than 90 per cent of businesses in UK are back to work, ONS data reveals

More than 90 per cent of firms were trading in the two weeks to July 12, new Office for National Statistics (ONS) reveal.

The data showed 92 per cent of UK firms were back to business – up from 86 per cent in the first two weeks of June, revealing the impact of non-essential retail business and hospitality venues reopening.

Businesses currently trading said seven per cent of their total workforce had returned from furlough in the past two weeks, with another six per cent expected to return in the next fortnight.

Meanwhile, four per cent had returned from remote working.

The latest ONS survey also revealed that 41 per cent of businesses continuing to trade said they had less than six months of cash reserves.

Four per cent reported no cash reserves at all, while seven per cent of firms who have paused trading due to the virus said they have no cash left.

The ONS data backs up similar findings from the Institute of the Motor Industry (IMI) which reported this week 95 per cent of motor trade businesses were back to work.

It also said that, between July 10 and July 17, the number of job adverts increased to just over half, 52 per cent, of their 2019 average.