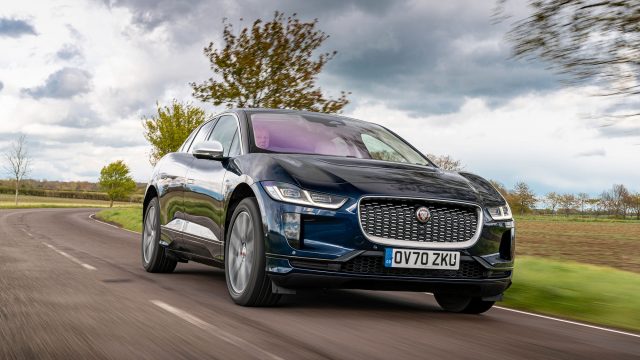 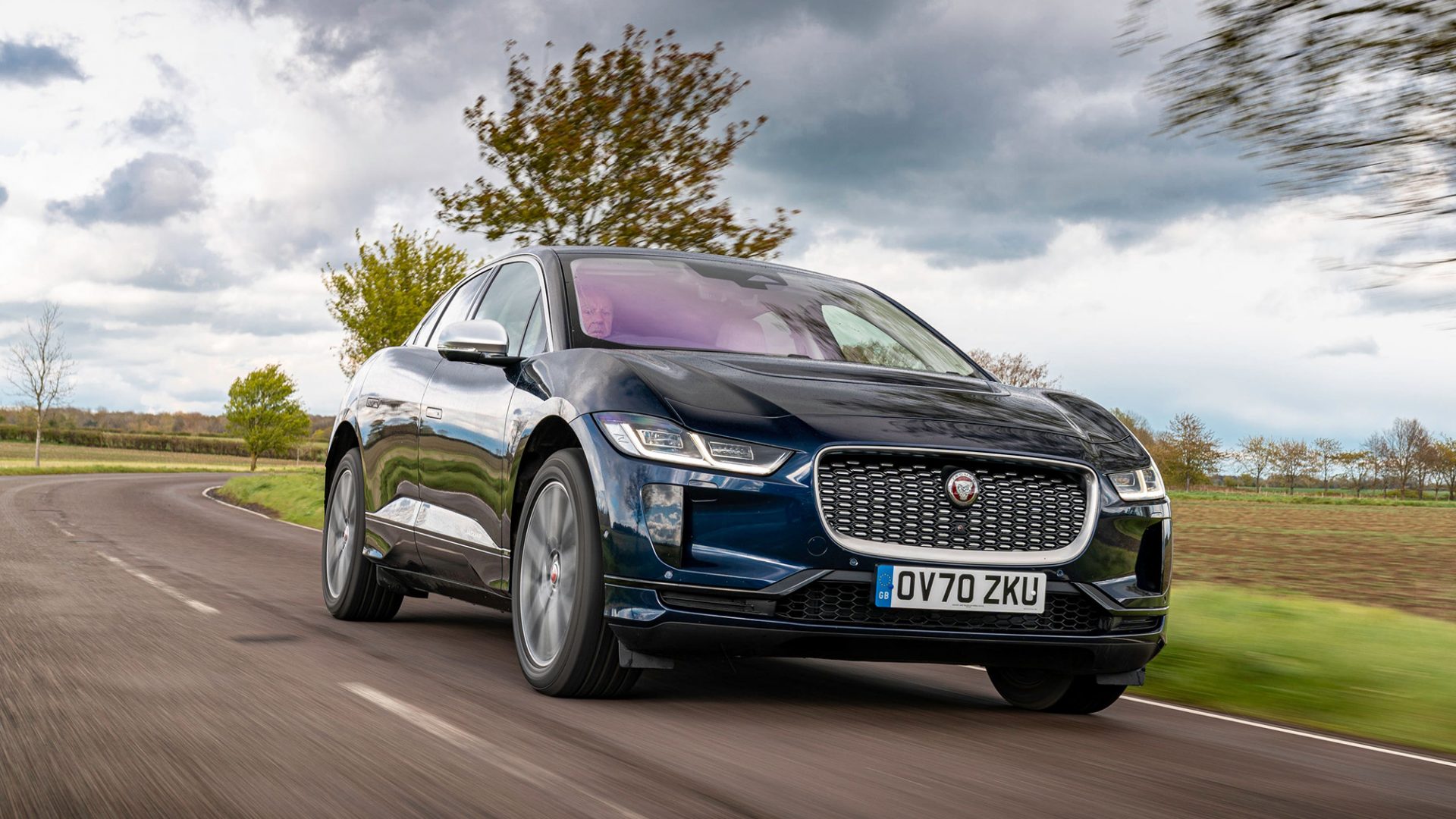 The largest jump in domestic energy bills in living memory came into effect today with a warning that 2.5m more households are set to fall into ‘fuel stress’.

As a 54 per cent increase to Ofgem’s price cap hit bills, the Resolution Foundation think-tank said the number of English households in fuel stress – those spending at least 10 per cent of their total budgets on energy bills – was set to double overnight to five million.

Citizens Advice said around five million people would be unable to pay their energy bills from April, and warned that number would almost triple to one in four people in the UK – more than 14 million – if the price cap rises again in October based on current predictions.

Millions of workers will receive a pay rise from today as national living wage rates increase.

The government said around 2.5m people will benefit from the largest-ever increase to the rates, putting £1,000 a year more into full-time workers’ pay packets.

Egg shortages on the cards ‘within weeks’ without price rise

Consumers could see egg shortages within ‘a matter of weeks’ unless retailers raise prices to cover rapidly increasing production costs, the industry body has warned.

The British Egg Industry Council said customers were likely to see shortages without urgent action. It predicted 10 to 15 per cent of farmers could leave the industry, with many on the brink of bankruptcy because of the unprecedented rises in the cost of production.

Farmers were losing money on every egg they produced due to feed cost increases, exacerbated by the war in Ukraine, which had added 25p to 30p per dozen.

Russian president Vladimir Putin has issued a decree demanding payment for natural gas in roubles, but appeared to temper the order by allowing dollar and euro payments through a designated bank.

It is the latest twist over energy supplies that Europe relies on to heat homes and generate electricity.

The measure got a cautious reception from European leaders, who insist payment will remain in euros and dollars and want to see the fine print of how the decree will be implemented.

Free coronavirus testing ends for millions of people in England

Free coronavirus testing has ended for millions of people in England, with the health secretary insisting people must ‘learn to live with Covid’.

Sajid Javid said it was right to ‘focus resources’ on those people who still needed testing the most, including some hospital patients and those at a high risk of severe Covid.

Most people will now need to shop on the high street for paid-for tests if they want them.

Performers to appeal against ban on sexual entertainment clubs in Edinburgh

A union representing exotic dancers has said it will take a local authority to court after Edinburgh’s councillors voted to ban strip clubs in the Scottish capital.

One performer, who gave her name as Alexis, told the regulatory committee: ‘Strip clubs are not just full of pervy old men trying to feel up young women. Many of our customers just want someone to talk to.’

Danielle Worden, legal caseworker for United Voices of the World, said: ‘Not only does this violate the the Equality Act 2010, it is an act of cruelty to remove the livelihoods of hundreds of workers as we enter the worst economic crisis since the 1970s.’

Former Norton Motorcycles owner Stuart Garner has been given a suspended prison sentence for illegally investing pension schemes’ money into his business.

Garner was also the sole trustee of the three schemes that invested in Norton Motorcycles, which were left with a shortfall of some £10m. A prosecution by The Pensions Regulator saw the 53-year-old, of Park Lane, Castle Donington, sentenced yesterday at Derby Crown Court to eight months in jail, suspended for two years, for three counts of breaching employer-related investment rules.

He was also disqualified from acting as a company director for three years and ordered to pay £20,716 costs. Last month, he admitted three charges of breaching the rules by investing most of the money of each scheme into his business, Norton Motorcycle Holdings Ltd.

Union leaders are calling for an emergency Budget to help working families who are at ‘breaking point’ because of the cost-of-living crisis.

The Trades Union Congress said pay and benefits will be ‘swallowed up’ by higher bills and inflation, with households hit with crippling new energy bills.

The union body said measures announced in the chancellor’s Spring Statement last week were ‘woefully inadequate’, and warned of the worst living standards crisis in generations.

Jaguar Land Rover has announced plans to reduce greenhouse gas emissions across its entire operations by 2030.

The pledge will see the firm reduce green gas emissions across its own operations by 46 per cent and by 54 per cent per vehicle across its value chain.

Up to four children will be able to travel for free on ScotRail trains with every adult this weekend, as the rail franchise comes back into public ownership today.

To celebrate the transition, children will be able to ride the trains for free on Saturday and Sunday if accompanied by a fee-paying adult.

The franchise transfers from Dutch firm Abellio, which had been running ScotRail since 2015 but had faced criticism over performance levels. Its contract was brought to an end three years early.

Businesses should make their voices heard and highlight the benefits of Brexit’s Northern Ireland Protocol, an SDLP MP has said.

Claire Hanna told a pre-election event organised by the Northern Ireland Chamber of Commerce that there was a need to counter the ‘poisonous political discourse’ around the protocol.

While acknowledging the post-Brexit trading arrangements had caused difficulties, Hanna said the dual access the protocol offered Northern Ireland businesses to sell within the UK internal market and into the EU single market could enable the region to undo some of the economic damage she claimed Brexit had caused.

MPs are to stage an inquiry into the detention and release from Iran of Nazanin Zaghari-Ratcliffe and Anoosheh Ashoori.

The Commons foreign committee said it would take evidence on how their cases were handled by British officials as part of a wider investigation into ‘state-level hostage situations’.

Zaghari-Ratcliffe, who was detained for six years, and Ashoori, who was held for almost five, were released last month after the UK agreed to settle a historic £400m debt dating back to the 1970s.

Today will see more wintry showers, probably towards the North Sea coastal region, says BBC Weather. The north-west will have rain and cloud, while Scotland will experience hill snow with some wintry showers there tonight.

Hill snow plus rain and cloud will spread across Northern Ireland, Wales and western England tonight, but it’ll be cold and clear elsewhere.

It’ll be rainy in south-west Britain tomorrow, while elsewhere will start with sunshine but become cloudy with the possibility of showers.