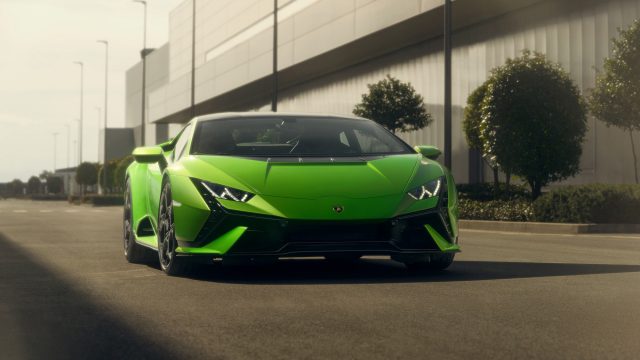 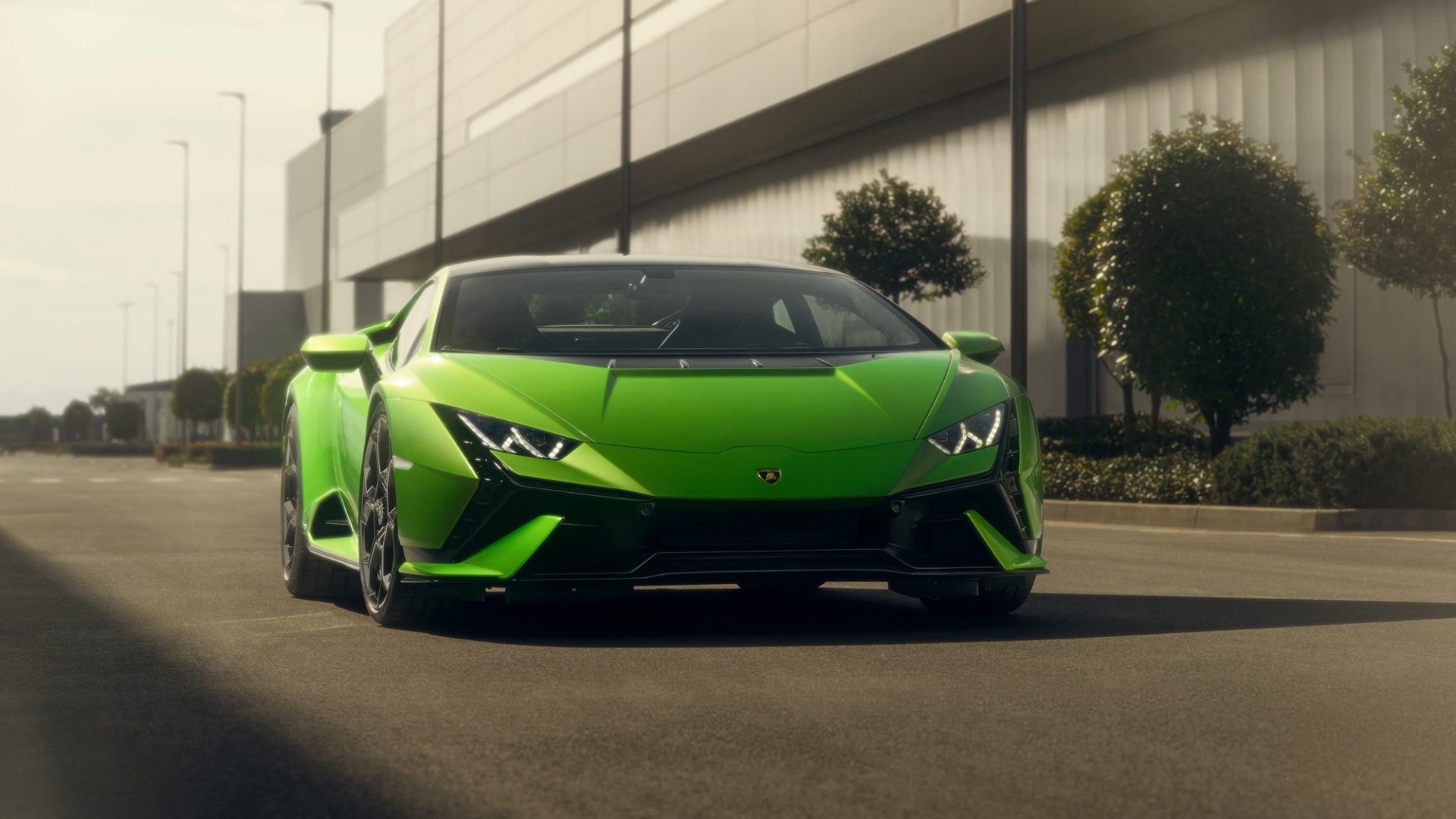 Boris Johnson looks set to avoid an initial fallout from becoming the first prime minister to be hit with criminal sanctions while in office, following a birthday bash held for him in Downing Street against Covid rules.

The PM, his wife and the chancellor all apologised yesterday and confirmed they had paid fines imposed by the Metropolitan Police over a party held on June 19, 2020 to mark Johnson’s 56th birthday.

But although both politicians said they now accepted the rules had been broken, neither appeared to be considering their positions, saying they wanted to get on with their job.

Third of GPs to quit within five years – study

Just over a third of GPs plan to quit in the next five years, new figures show.

And three in five of GPs over the age of 50 plan to hang up their stethoscopes by 2026, according to a new study, which found that paperwork was causing stress, as were long working hours and dealing with ‘problem patients’.

Researchers also said a ‘worrying’ 16 per cent of GPs under 50 were already making plans to leave the profession. The latest annual GP Worklife survey by academics at the University of Manchester polled almost 2,300 family doctors working in England.

People experiencing domestic abuse can now walk into any HSBC branch in the UK to access a ‘safe space’ and seek support and advice.

The move is part of domestic abuse charity Hestia’s UK Says No More campaign, which was initially launched in pharmacies and aims to increase the availability of support for victims of domestic abuse.

Some 4,000 HSBC employees have received specialist training as part of the scheme, with 6,000 safe spaces available.

Sentiment among financial services firms has fallen at its quickest pace since September 2019 as businesses worry about the impact of the cost-of-living crisis, according to a new survey.

Firms reported declining optimism, with fears over low demand for services and poor returns on investment, which is limiting spending in the sector on recruitment and expansion, the latest CBI/PwC Financial Services Survey found.

Labour shortages were also cited as a cause for concern, although these appear to have improved significantly from the end of last year.

Vodafone has expanded a social tariff plan on its Voxi network to offer unlimited 5G data, calls and texts for £10 for up to six months to anyone receiving benefits, as part of efforts to help those hit hardest by the cost-of-living crisis stay connected.

The Voxi For Now tariff was first introduced by the network operator in 2020 to help those who had become unemployed during the pandemic.

It has now been extended to allow access for anyone claiming Jobseeker’s Allowance, disability allowance, Personal Independent Payment, Employment and Support Allowance or employment-based Universal Credit – with those signing up not required to sign a contract. They can pause or cancel the plan at any time.

MP’s murderer to be jailed for life

The unrepentant homegrown terrorist who murdered veteran MP Sir David Amess will be jailed for life when he is sentenced for his atrocity at the Old Bailey today.

Ali Harbi Ali, who told the trial he had no regrets about the murder, was convicted on Monday of murder and preparing terrorist acts, with jurors spending just 18 minutes in retirement.

The judge, Mr Justice Sweeney, will decide whether or not to impose a whole-life sentence or set a minimum time before Ali is eligible for parole. Sir David was knifed to death at a constituency surgery in Leigh-on-Sea, Essex, on October 15 last year.

Western authorities have dismantled an online marketplace used to buy and sell hacked and stolen personal data belonging to millions of people and have charged the platform’s founder and chief administrator.

Law enforcement chiefs say the RaidForums website trafficked in hundreds of databases of sensitive data, including credit card and social security numbers and bank account information, that had been hacked or stolen from victims.

As well as seizing three domains that hosted the website, officials have also arrested 21-year-old Diogo Santos Coelho of Portugal, who prosecutors say controlled and administered the platform between 2015 and this January, when he was taken into custody in the UK. The US wants him extradited to a federal court in Virginia on charges including conspiracy and device access fraud.

An online forum that provided criminals with stolen personal data has been taken down in an international operation, which has also seen the NCA arrest a suspected site controller.

Scotland has seen a boost in space jobs and now accounts for about one-fifth of the UK space workforce, according to new data.

With the UK’s first vertical small satellite launches set to take place from Scottish spaceports, employment in the country’s space sector has grown by 737 in the last year, rising from 7,703 in 2019 to 8,440 in 2021.

The new figures, released by the UK Space Agency, mean Scotland has the highest proportion of its population employed in the sector versus any other part of the UK. 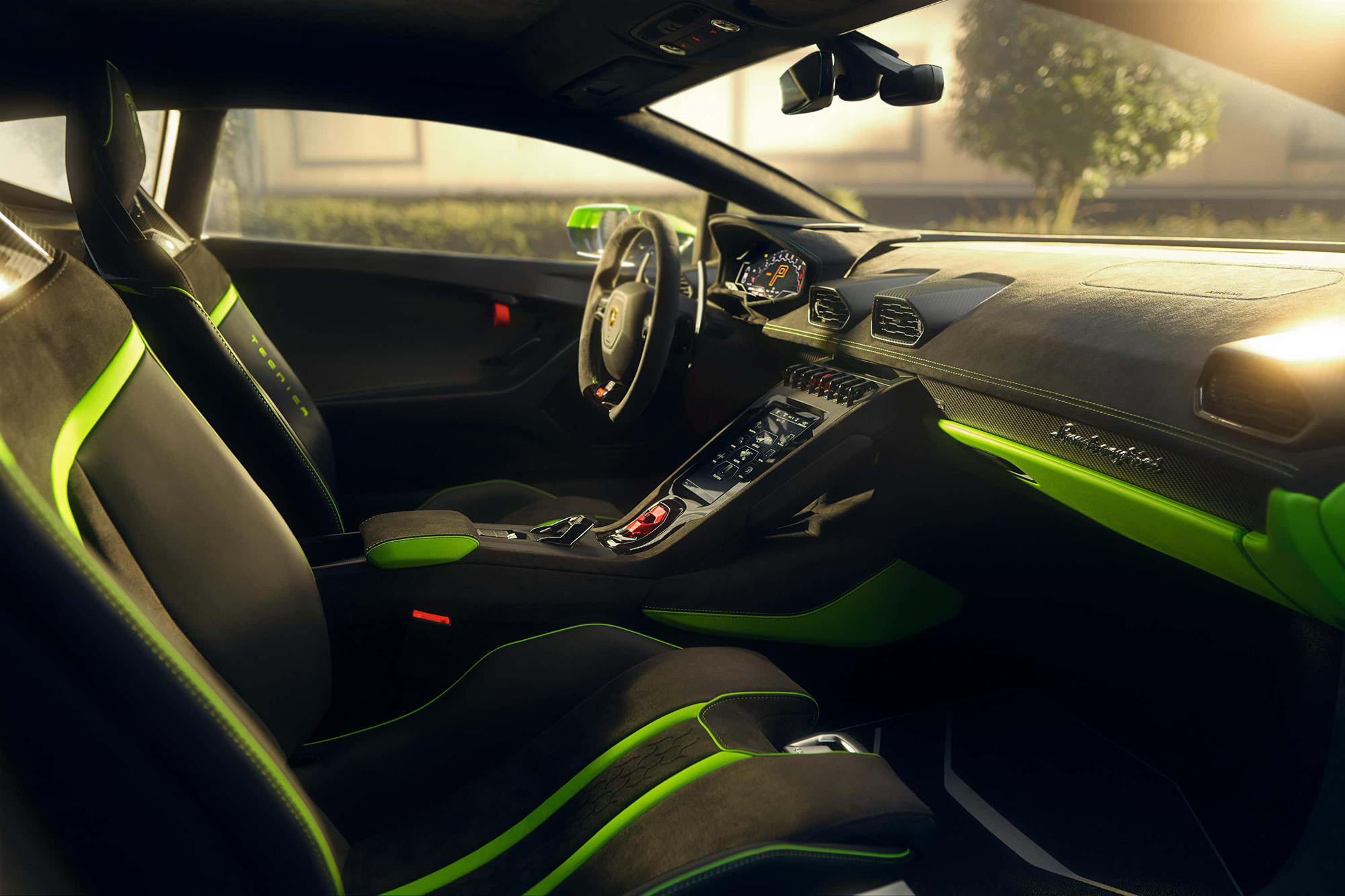 The new Lamborghini Tecnica has been revealed, promising a fun driving experience on both the road and track.

Previous iterations of the Huracan have been focused on one or the other, but the Tecnica aims to bring together the best of both worlds to build the ultimate all-rounder.

It pairs the rear-wheel drive from the Huracan Evo with the engine from the hardcore, track-focused STO model. As such, the 5.2-litre V10 powertrain makes 631bhp –about 30bhp more than the Evo – plus 565Nm of torque, and can reach 60mph in three seconds.

Wide gap between expectations and reality of sustainable funds, Which? finds

There is a wide gap between what investors expect and what the sustainable investment funds they use put their money into, a new report has suggested.

Which? surveyed 7,375 members of whom 289 invest in environmental, social and governance (ESG) funds.

But in contrast to what its members think, Which? found that some of the biggest ESG funds invest in fossil fuel companies including Chevron and Exxon Mobil, and food giants such as McDonald’s, Mondelez and Nestle, which have been linked to deforestation in the Amazon rainforest.

Today will begin somewhat cloudy with rain in the west and north, says BBC Weather, followed by cloud, sunshine and some showers.

Thursday will be mainly dry with sunny spells, although the north-west will experience some rain.