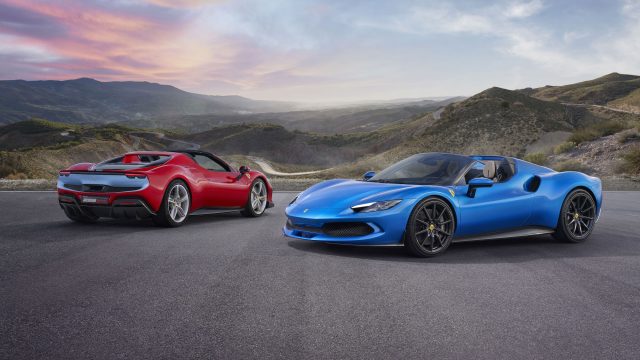 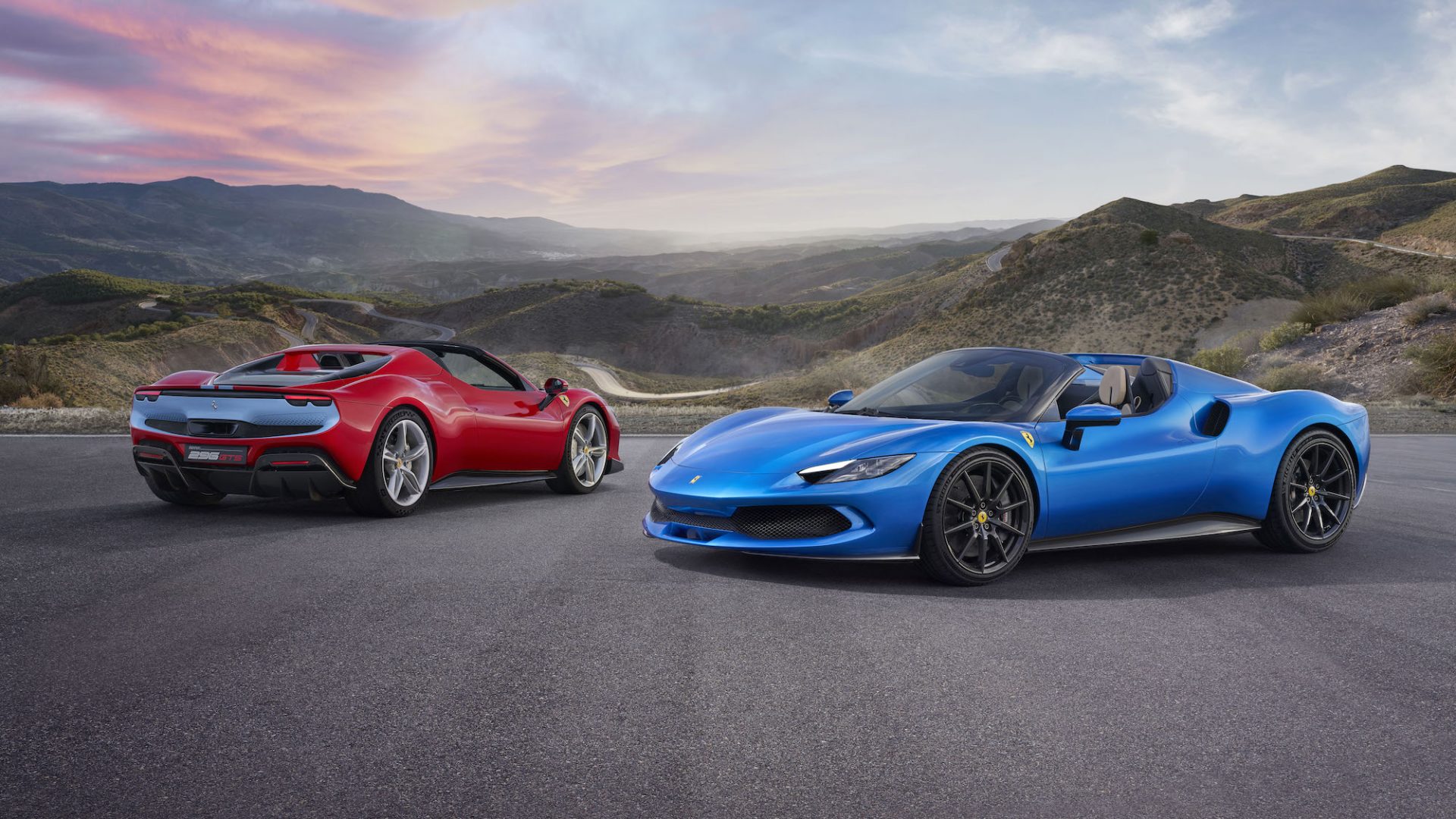 Boris Johnson is scheduled to jet to India despite the trip clashing with a Commons vote on whether to investigate him for misleading Parliament over breaches of coronavirus laws.

The prime minister is preparing to depart for the official trip on Wednesday ahead of Thursday’s vote calling for a committee to determine whether he lied with his denials.

Johnson is under renewed pressure after he was told to resign by Conservative former chief whip Mark Harper, who said he was no longer ‘worthy’ of being prime minister.

Boris Johnson used a call with US president Joe Biden and other world leaders to stress the ‘critical need’ for further military support for Ukraine as it faces a Russian offensive in the east.

The prime minister told European and north American leaders that sanctions and arms are needed as Vladimir Putin launches a ‘major Russian offensive’ in the Donbas region.

Boris Johnson is said to have accused Archbishop of Canterbury Justin Welby of having ‘misconstrued’ the policy of sending some asylum seekers to Rwanda.

Sources close to the prime minister said he accused the senior clergyman of being ‘less vociferous’ in his condemnation of Russian president Vladimir Putin than he was in his attack on the policy.

The criticism from Johnson appeared to have come in a private address to Tory MPs in Parliament after he was forced to repeatedly apologise over the fine he received from police for breaching coronavirus laws.

Russia assaulted cities and towns along a boomerang-shaped front hundreds of miles long and poured more troops into Ukraine on Tuesday, in a potentially pivotal battle for control of the country’s eastern industrial heartland of coal mines and factories.

If successful, the Russian offensive in what is known as the Donbas would essentially slice Ukraine in two and give Russian president Vladimir Putin a badly needed victory after the failed attempt by Moscow’s forces to storm the capital, Kyiv, and heavier-than-expected casualties nearly two months into the war.

The cities of Kharkiv and Kramatorsk came under deadly attack, and Russia also said it struck areas around Zaporizhzhia and Dnipro west of the Donbas with missiles.

Four million more people in Shanghai have been allowed to leave their homes as Covid restrictions ease, a health official has said.

A total of almost 12m people in the city of 25m are allowed to go outdoors following the first round of easing last week, health official Wu Ganyu said at a news conference, adding the virus was ‘under effective control’ for the first time in some parts of the city.

Shanghai shut down businesses and confined most of its population to their homes starting March 28 after a spike in infections. That led to complaints about lack of access to supplies of food and medicine.

The #Ferrari296GTS raises the bar of Fun to Drive. A new powertrain with an unmistakable soundtrack, innovative dynamic control systems and more compact dimensions ensure that this sport berlinetta sets new benchmarks in terms of both performance and driving experience. #Ferrari pic.twitter.com/KMfWwMNGHa

Sitting alongside the 296 GTB coupe, the GTS brings a convertible folding roof that takes 14 seconds to raise or lower at speeds of up to 28mph. When in place, a clear window section allows a direct view of the V6 engine, while when the roof is retracted a height-adjustable section of glass helps to reduce wind buffeting at speed.

Ferrari also offers the 296 GTS with the more aggressive Assetto Fiorano package. Designed to focus on track driving, the setup adds Mutlimatic shock absorbers and add-ons for the front bumper that can contribute an extra 10kg of downforce. Additional carbon fibre is used across the exterior of the car too, as well as throughout the interior. A special livery inspired by the 250 Le Mans is also available with this package. No prices have been announced yet.

Retail sales in Scotland have returned to pre-pandemic levels for the first time since the Covid crisis began, a study has revealed.

But while retail chiefs said sales figures for March had ‘sparkled’, they warned the sector still faced ‘economic storm clouds’, with rising inflation likely to have ‘significant implications’.

Consumers are to be better protected from fake reviews and subscription traps under new measures that give the competition watchdog greater powers to crack down directly on rogue traders.

The measures include making it ‘clearly illegal’ to pay someone to write or host a fake review and clearer rules to make it easier for consumers to opt out of subscriptions. Prepayment schemes like Christmas savings clubs will also have to safeguard fully customers’ money through insurance or trust accounts.

The legislation will provide protection for shoppers’ savings clubs – where consumers can pay for goods and services in instalments throughout the year – which are not currently covered by the Financial Services Compensation Scheme.

Netflix shares drop 25 per cent after it loses 200,000 subscribers

Netflix suffered its first subscriber loss in more than a decade, causing its shares to plunge 25 per cent in extended trading amid concerns that the pioneering streaming service may have already seen its best days.

The company’s customer base fell by 200,000 subscribers during the January-March period, according to a quarterly report released Tuesday. It is the first time that Netflix’s subscribers have fallen since the streaming service became available throughout most of the world outside China six years ago.

Worse, Netflix is now projecting a loss of another two million subscribers during the April-June period. If the stock drop extends into Wednesday’s regular trading session, Netflix shares will have lost more than half of their value so far this year.

A largely dry day in store with plenty of sunshine for most of the UK, reports BBC Weather. Wales, south-west England and west Scotland might see variable cloud and the odd shower.

Showers will ease tonight leaving a dry night with clear spells for most areas. Patchy mist for East Anglia.