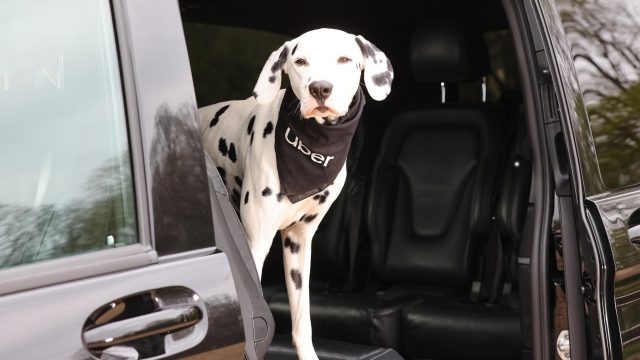 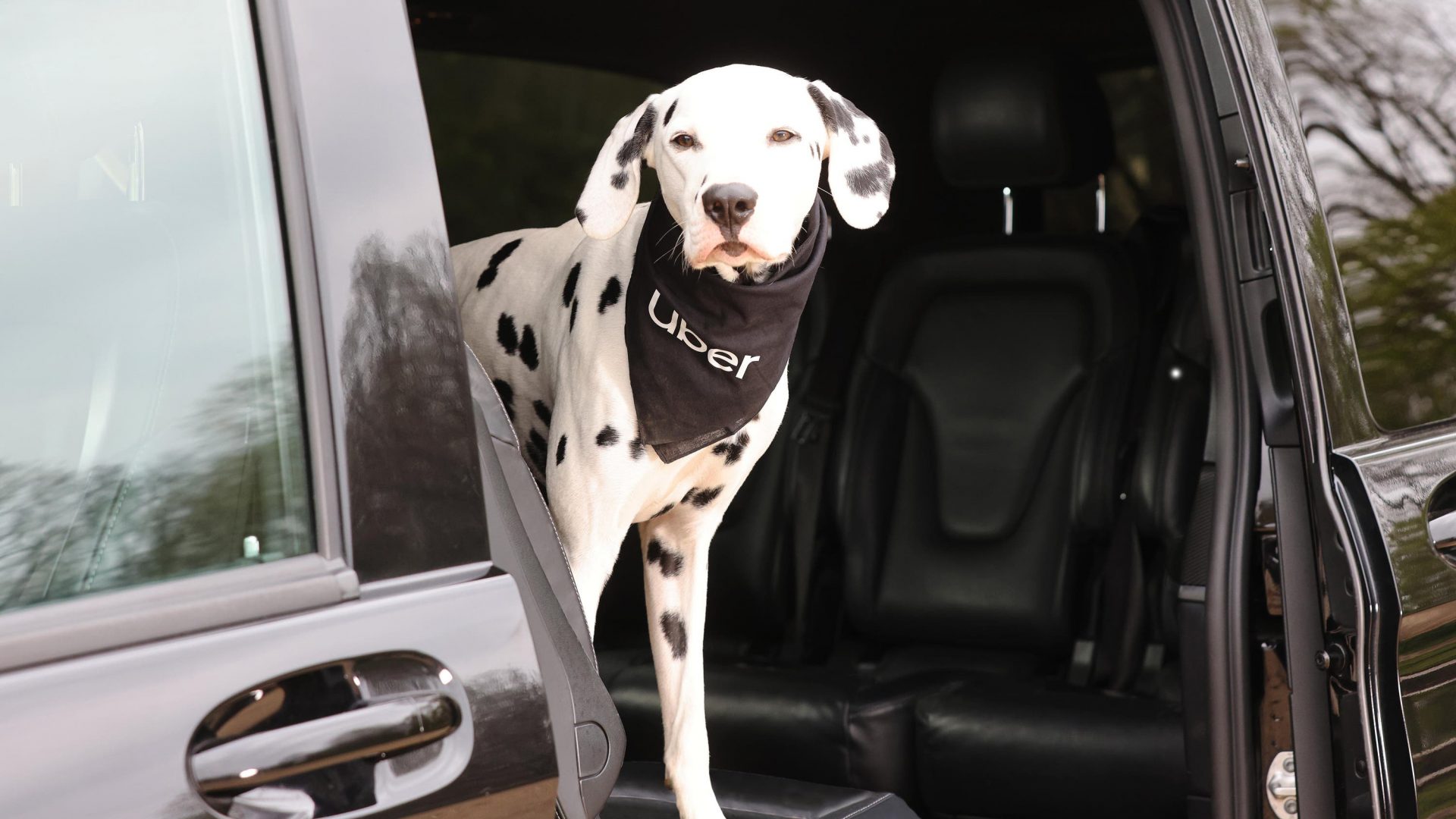 The Ukrainian president has praised Britain’s efforts in training his military amid accusations the UK blocked requests to strengthen Kyiv’s defences after Russia’s first strike eight years ago.

Volodymyr Zelensky told a press conference in Kyiv that the UK, along with the US, was supplying the ‘biggest military aid’ in its struggle against Moscow’s invading forces.

In a phone call earlier on Saturday, he personally thanked Boris Johnson for Britain providing training on home soil, with Ukraine’s armed forces being taught how to use armoured vehicles that are being given to boost the war effort in eastern Europe.

The father of a man left in hospital after a homophobic attack has described the ‘absolutely devastating’ effect it has had on his son and family.

Morgan Fevre, 22, needed an operation after the attack in Manchester in the early hours of April 10 left him with a bleed on the brain, as well as three broken teeth and multiple breaks to his nose, cheekbone and eye socket.

His parents, Paul and Dawn Fevre, rushed from their hometown of Retford in Nottinghamshire to be by his side at Salford Royal.

A British university student is among volunteers tackling period poverty among Ukrainian refugees.

Ella Lambert, 22, is coordinating the distribution of thousands of disposable pads to hospitals in the war-torn nation and to women in refugee camps.

The University of Bristol student founded the non-profit Pachamama Project – which provides period products to camps in Lebanon, Afghanistan and Uganda – after learning how to sew reusable pads over lockdown.

Labour is calling for an emergency Budget to deal with the cost-of-living crisis engulfing Britain.

Amid record petrol prices and soaring inflation, party leader Sir Keir Starmer accused Chancellor Rishi Sunak of ‘failing to do anything’ to address the additional demands on household budgets in the spring statement last month.

The push for an emergency fiscal event comes as the 1.25 percentage point rise in national insurance, which came into effect on April 6, is expected to be felt in monthly pay packets landing this week.

Three Cabinet ministers reported for sexual misconduct, according to report

The Sunday Times said the three members of Boris Johnson’s team and two from Sir Keir Starmer’s are facing allegations of sexual misconduct.

They are among 56 MPs who have been referred to the Independent Complaints and Grievance Scheme in relation to about 70 separate complaints, it reported.

Supermarkets across the UK have placed limits on how much cooking oil customers can buy due to supply-chain problems caused by Russia’s invasion of Ukraine.

Tesco is allowed three items per customer while Waitrose and Morrisons have placed limits of just two items each, according to the BBC.

In comments carried by the broadcaster, the British Retail Consortium’s Tom Holder said the move was a temporary measure ‘to ensure availability for everyone’.

Honda UK has acknowledged that its sales decline might look ‘crazy’ from the outside, but insists this has been positive for the brand.

With the new hybrid Civic going on sale, the Japanese firm has stuck to its target of electrifying all of its mainstream models by the end of 2022, and this week confirmed a trio of new electrified models in 2023.

A strong line-up of cars and an assured strategy for the future are perhaps at odds with the firm’s performance in recent years, with the overall trend in the UK being declining sales for the past decade or so.

Tyson Fury enjoyed a happy homecoming as he retained his WBC heavyweight title with a sensational sixth-round stoppage of British rival Dillian Whyte at a packed out Wembley Stadium.

In his first fight on UK soil since August 2018, Fury was treated to a hero’s welcome by a 94,000 capacity crowd and largely dictated the tempo before ending proceedings in devastating fashion.

A vicious uppercut caught Whyte flush on the chin before he was disdainfully pushed over on to his back, and while the mandatory challenger beat the count, referee Mark Lyson waved off the fight.

Dry and bright day ahead for most

This morning will be dry and bright for most, but the south-west may see a few spots of rain lingering. In the afternoon, there will be sunny spells, patchy cloud and showers in northern areas, reports the BBC.

This evening will have some late sunshine and any showers in the north should ease. Tonight will have clear spells and variable cloud, with a few showers drifting into north-eastern areas.

Tomorrow will be a mostly cloudy day with scattered showers, mainly across England and Wales. There will be brighter spells at times between the showers. Turning drier for many towards the evening.