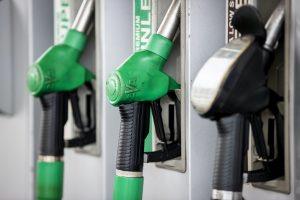 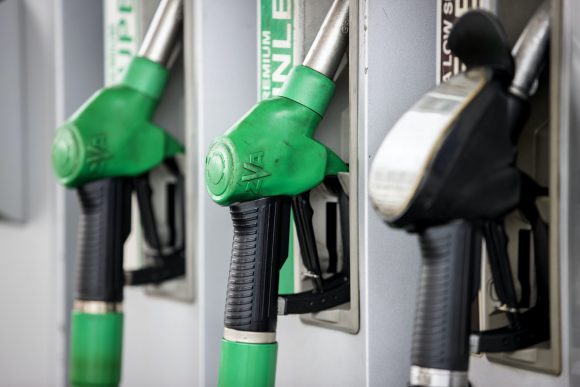 Thousands of fans are to celebrate England’s Euros win with the players in central London after royals and politicians hailed their inspiring performance.

Up to 7,000 supporters will have the opportunity to join the team at an event hosted by veteran player Alex Scott in Trafalgar Square from 11am on Monday. The free entry event is on a first-come first-served basis, with live music from DJ Monki, a showing of tournament highlights and a Q&A involving the players and manager, Sarina Wiegman, before the trophy is lifted.

It comes after the Queen praised the team, saying their ‘success goes far beyond the trophy’.

Rishi Sunak and Liz Truss are poised to go head to head in a hustings with Tory members, whom they are seeking to woo with a policy bonanza as they head into a crucial week in the race for No 10.

With postal ballots beginning to drop on members’ doorsteps on Monday, Sunak is under pressure to overhaul his campaign as polling among the group suggests he is lagging behind his rival.

Truss’s campaign gained further momentum with the endorsement of Nadhim Zahawi, the latest party heavyweight to get behind the frontrunner. The chancellor praised Truss’s ‘booster’ economic approach while implying that his ‘doomster’ predecessor in the Treasury subscribed to the ‘status quo’ and a ‘stale economic orthodoxy’.

York and North Yorkshire are to elect a mayor and receive £540m of government investment over 30 years in a landmark devolution deal to be signed on Monday.

The agreement will create a new combined authority across the region led by a directly elected mayor, who will have the power to spend the money on key local priorities such as transport, education and housing.

It is the first city and rural region to see devolution on the scale enjoyed by city regions such as South and West Yorkshire, according to the Department for Levelling Up. The unveiling of the plan coincides with Yorkshire Day.

The UK languishes near the bottom of a ranking of European countries for action taken to ease the burden of high fuel prices.

Only Luxembourg has done less than the UK government out of 13 European nations that have cut petrol taxes since prices began to soar in March, according to the RAC.

The 5p per litre reduction implemented by the UK in March is dwarfed by fuel tax cuts enjoyed by drivers in countries such as Germany (25.1p per litre), Italy (21.2p per litre), Portugal (16.2p per litre), the Netherlands (14.7p per litre) and Ireland (14.5p per litre). Some fuel retailers, including TotalEnergies in France and BP Spain, have price reductions worth up to about 33p per litre.

Thousands of BT and Openreach workers will go on strike again on Monday in a dispute over pay.

Members of the Communication Workers Union, including call centre workers and engineers, will walk out for 24 hours following action on Friday.

The strike is against a £1,500 pay increase for all employees, which the CWU says means a real terms wage cut because of the soaring rate of inflation.

Waitrose to scrap best before dates on hundreds of products

From September, the grocery giant will scrap the dates on packaged fruit and vegetables to encourage consumers to use their own judgment about when food has gone off. The move is expected to eliminate millions of baskets worth of food waste by preventing people throwing away products that are still edible, the retailer claimed.

Earlier this month, Marks & Spencer axed ‘best before’ dates from more than 300 fruit and vegetable products following a successful trial. Tesco led the way for the high street supermarkets when it got rid of the dates on more than 100 fresh food products in 2018.

A dry and bright start for most with a chance of a shower or two in the far north and southeast, says BBC Weather. However, later on, spells of heavy rain will push in from the west.

Dull and wet for much of the UK tonight, although the south will be clearer and warmer.