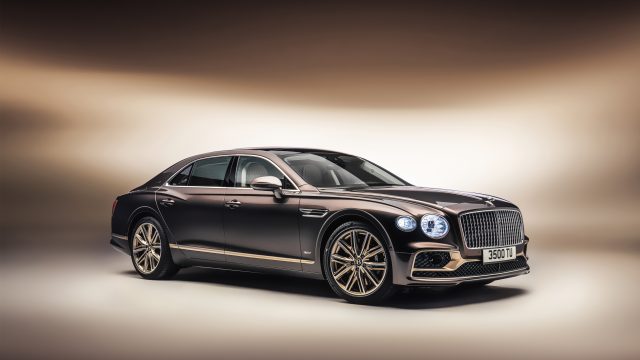 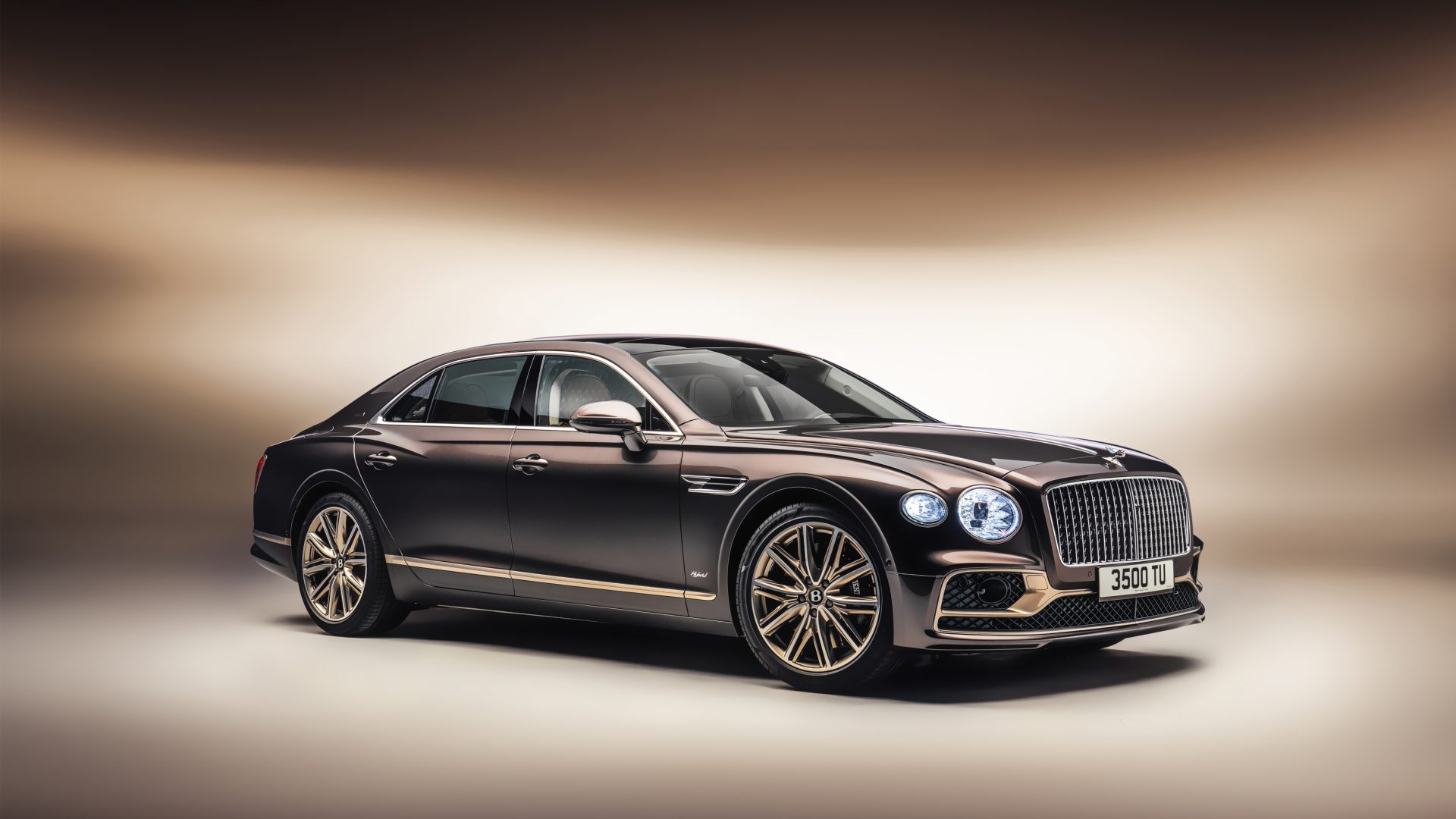 The chancellor has warned Boris Johnson that the UK’s travel restrictions are ‘out of step’ with its international rivals as he pushes for holiday rules to be relaxed, according to reports.

The Sunday Times reported that Rishi Sunak has written to the prime minister about the damage that the current border rules are doing to the country’s economy, particularly its tourism and hospitality sector.

He is said to be calling for Britain to take advantage of its successful vaccination programme by opening up further.

Food delivery and taxi-hailing companies are to offer discounted rides and meals for customers who get a Covid-19 jab to help boost vaccine uptake, the government has announced.

Uber, Bolt, Deliveroo and Pizza Pilgrims are among the brands who will be offering incentives to encourage younger people to get vaccinated.

The Department of Health and Social Care (DHSC) said taxi app firm Uber, for instance, will be sending reminders to all users in August encouraging them to get jabbed, and offering discounted Uber rides and meals on its Uber Eats platform for young adults who receive a vaccine.

The prime minister and his wife are expecting a second child after Carrie Johnson revealed the heartbreak of a miscarriage at the start of the year.

In a statement on social media, Ms Johnson said the brother or sister to their first child Wilfred was due to arrive ‘this Christmas’.

The 33-year-old environmental campaigner added: ‘At the beginning of the year, I had a miscarriage which left me heartbroken. I feel incredibly blessed to be pregnant again but I’ve also felt like a bag of nerves.’

Taoiseach Micheal Martin praised those involved in the rollout after Ireland reached the figure of 72.4 per cent of adults fully vaccinated. In the UK the rate was 72.1 per cent on Saturday.

More than 5.8mjabs have been administered in Ireland to date. It marks a significant turnaround for a country that experienced delays in the early stages of the vaccine programme associated with EU supply issues.

People not getting tested for Covid to avoid self-isolation, expert suggests

People could be refusing to get tested for coronavirus in a bid to avoid having to self-isolate, a government adviser has said.

Professor Robert West, a member of the Scientific Pandemic Influenza Group on Behaviours (Spi-B), which advises ministers, said it could be a factor in the difference between the high infection rate in the UK and the decrease in daily positive cases.

The latest estimates from the Office for National Statistics (ONS) show that Covid infections are up to their highest level since January in England, and the highest since February in Wales. 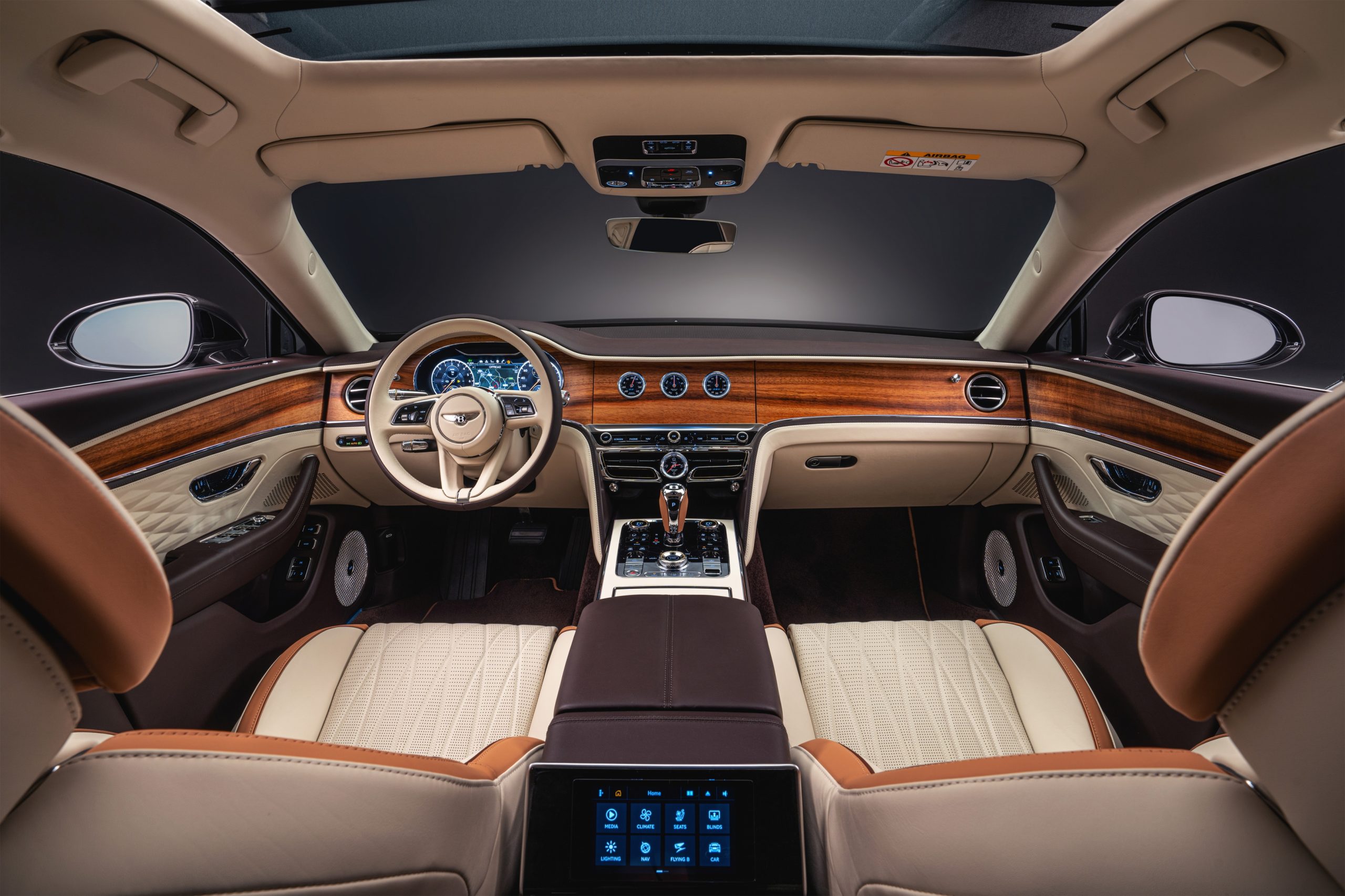 The Flying Spur Hybrid Odyssean Edition takes sustainable interior details taken from the firm’s EXP 100 GT concept car (built for its centenary), such as panels of British tweed and open pore Koa veneer fascias and waistrails which use 90 per cent less lacquer.

To distinguish the special car from other Flying Spur Hybrids, the Odyssean Edition gets ‘Pale Brodgar’ accents on the 21-inch wheels, bumpers and head light and tail light surrounds.

A volunteer marshal has died following an accident during a race meeting at Brands Hatch circuit, the British Automobile Racing Club (BARC) has said.

The incident occurred during an event at the Kent racing track on Saturday afternoon.

The BARC said in a statement: ‘On behalf of everyone connected with the BARC, we are devastated by loss of one of the amazing volunteer marshal community who do so much to enable the sport to take place. Our thoughts and best wishes are with the family and friends of all those involved.’

Dry in north, wet in south

A dry day for most with sunny spells in the north and south-west, reports BBC Weather. There will be scattered showers in the south and central parts of England, occasionally heavy.

A dry night all after showers in England have cleared. Feeling cool.