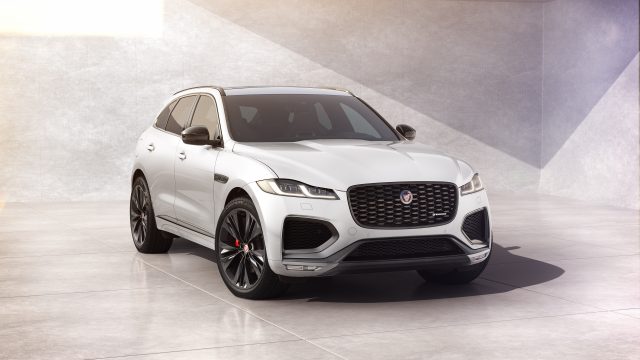 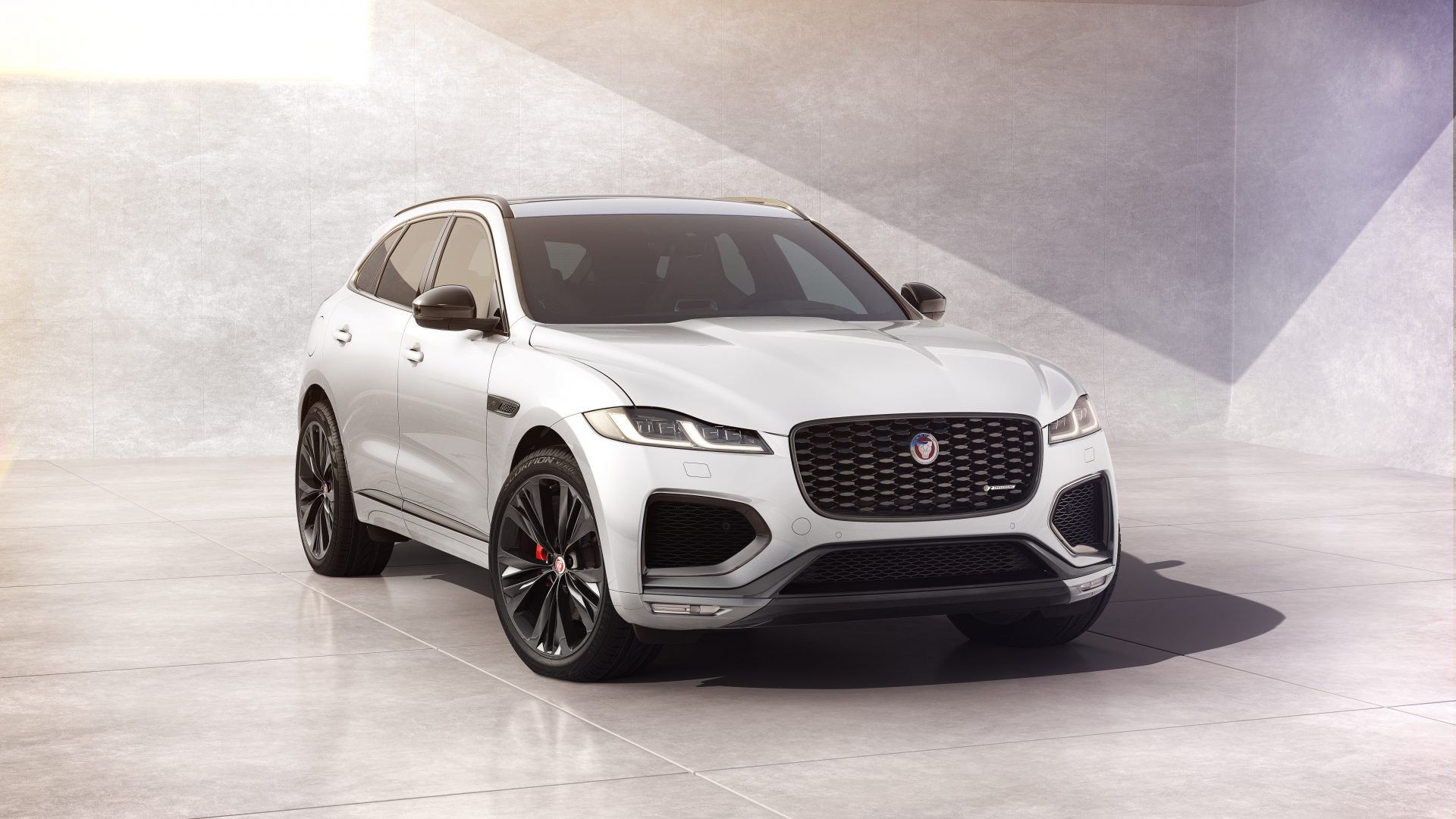 A legal challenge by the US over a judge’s decision not to extradite Julian Assange has reached the High Court.

The US government is appealing against a decision in January not to extradite the WikiLeaks founder to face espionage charges in America.

However, after a multi-week extradition hearing last year, District Judge Vanessa Baraitser ruled that Assange should not to be sent to the US, citing a real risk of suicide. Assange has been held in Belmarsh Prison since 2019 after he was carried out of the Ecuadorian embassy in London by police before being arrested for breaching his bail conditions.

The lawyer representing the Duke of York’s accuser has warned against anyone ignoring the US courts as he claimed the royal’s legal team have ‘stonewalled’ appeals for information.

Virginia Giuffre is suing the Queen’s son for allegedly sexually assaulting her when she was a teenager, and has said it was ‘past the time for him to be held to account’. She claims she was trafficked by Andrew’s former friend and convicted sex offender Jeffrey Epstein to have sex with the duke, when she was aged 17 and a minor under US law.

Andrew has vehemently denied the allegations in the past, and a spokesman for the duke said there was ‘no comment’ when she was asked to respond to Giuffre’s legal action.

Brexit lorry traffic controls to be made permanent

Lorry traffic controls designed to prevent post-Brexit disruption around the Port of Dover are to have their ‘sunset clauses’ removed, allowing the emergency measures to be used indefinitely.

It means that the implementation of a traffic reconfiguration to the M20 will be able to continue past its current October 31 deadline once changes have been made to the law after MPs return from their summer break.

The Department for Transport (DfT) said the alteration, which comes after a consultation, would allow Operation Brock to be used to respond to ‘any type of traffic disruption in the area’ and not only that related to Britain’s exit from the European Union.

Most and least affordable UK cities in 2021 revealed

Buying a home in a UK city will typically set a buyer back by more than eight times average earnings, analysis has revealed.

Londonderry held its position as the UK’s most affordable city for the third year in a row, with a price-to-earnings ratio of 4.7, followed by Carlisle; Bradford, Yorkshire and the Humber. Winchester was identified as the UK’s least affordable city with homes now 14 times annual earnings for those living and working there. It was followed by Oxford; Truro; Bath; and Chichester. 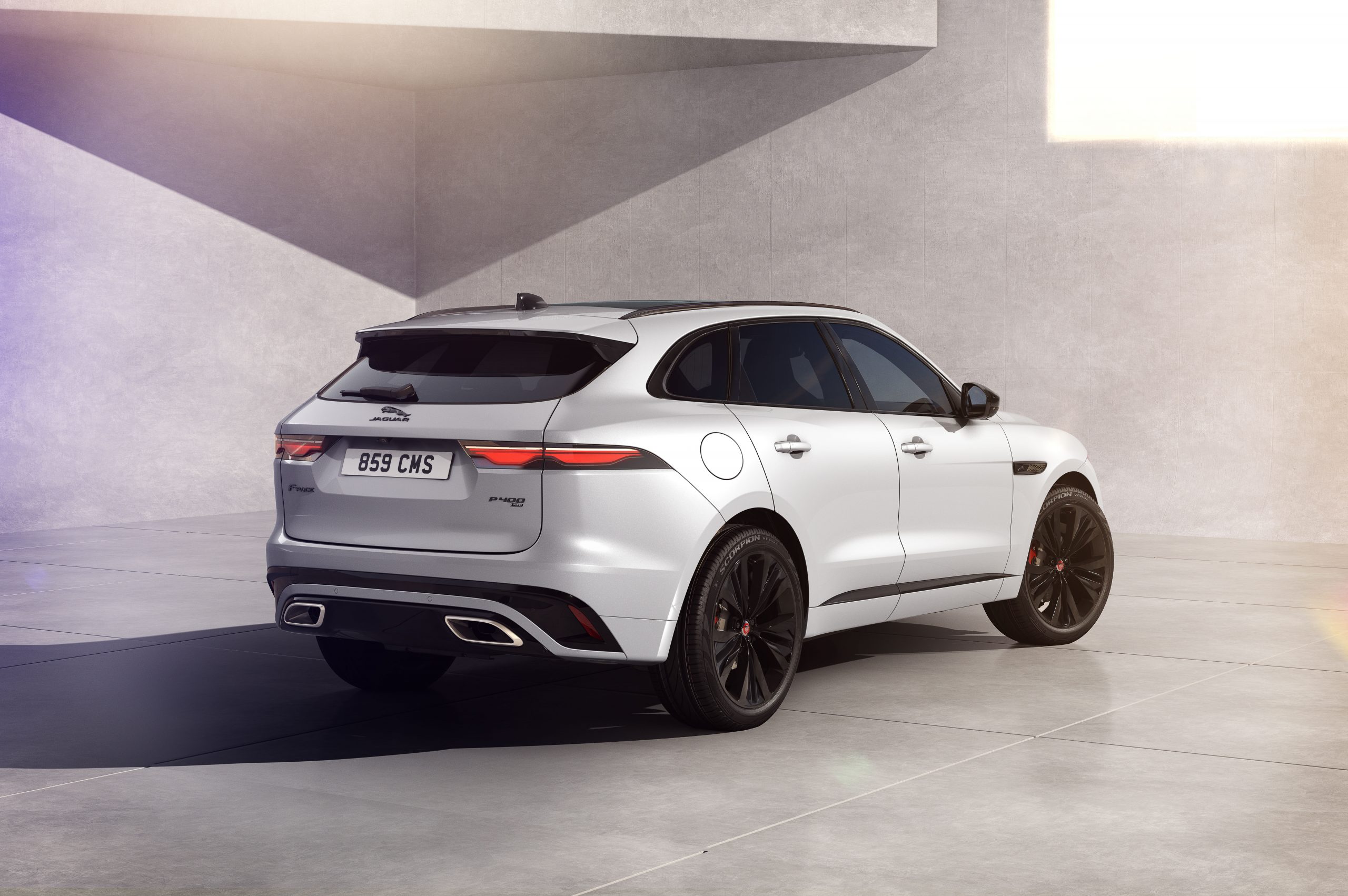 It gets a black exterior pack including the option to fit 20-inch black alloys, along with an improved cabin air purification system, adaptive cruise control with steering assist and 30-colour ambient lighting. The model also comes in 10 colours.

A dry for most of the UK with variable levels of sun and cloud, reports BBC Weather, however northern and western areas will see some rain, turning sunny later.

Tonight, light rain will persist over south-western England and central parts. Dry for other areas apart from the far north-west which will see showers.