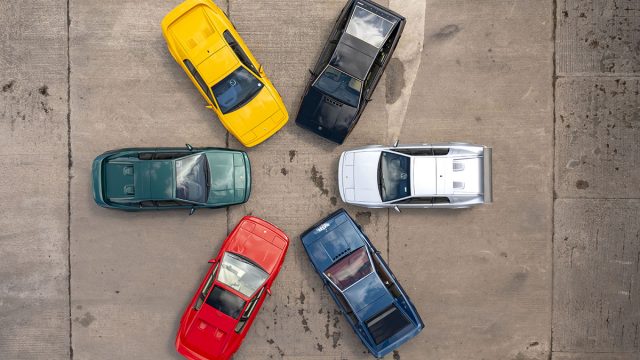 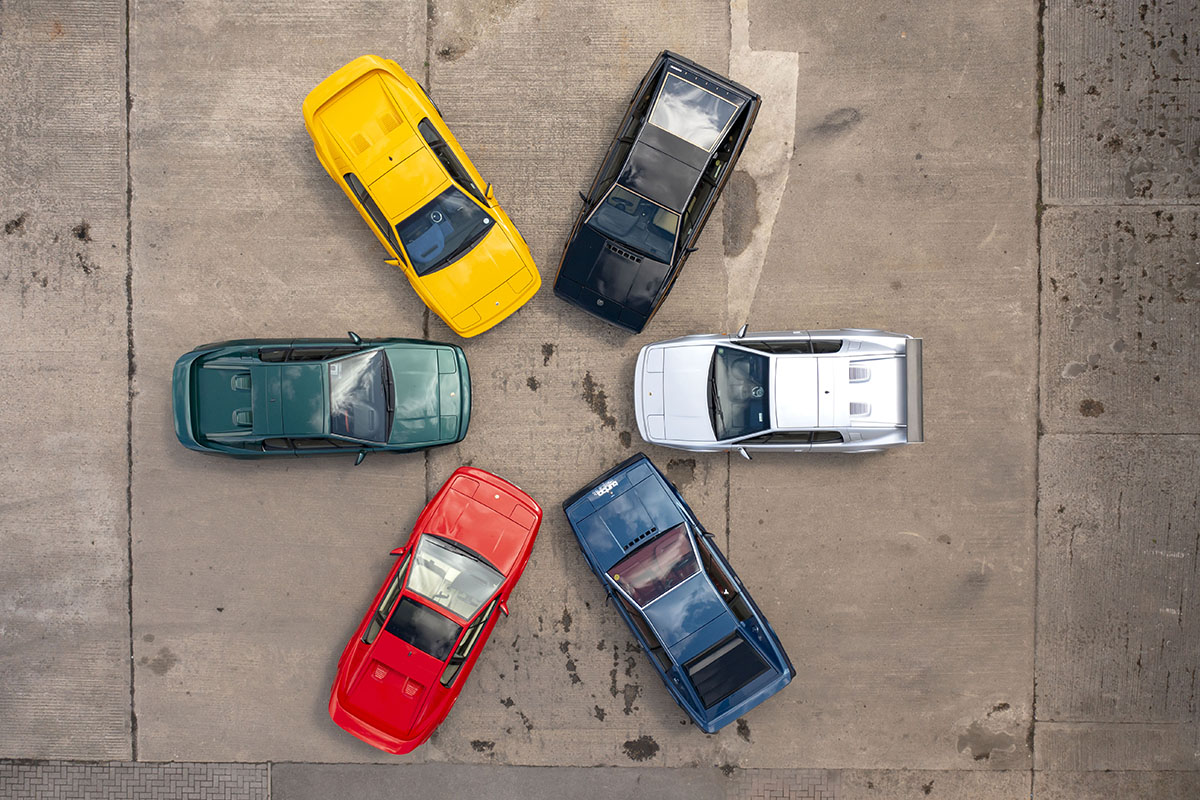 Boris Johnson is set to tell MPs that there must be an immediate increase in aid to Afghanistan to avert a humanitarian crisis erupting in the country following the Taliban’s seizure of power.

MPs will return to parliament from their summer break for an emergency sitting on Wednesday. The prime minister and the government have come under increasing pressure over the handling of the downfall of the Western-backed government and the subsequent evacuation of British nationals and local allies.

On Tuesday night, Johnson announced a new settlement scheme, which would allow up to 20,000 Afghan vulnerable refugees to seek sanctuary in the UK over the coming years.

A Taliban spokesman has pledged to secure Afghanistan after the insurgents took over the country following a blitz that lasted over a week.

Zabihullah Mujahid made the comment at his first news conference. For years, he had been a shadowy figure issuing statements on behalf of the militants.

He said the insurgents sought no revenge and that ‘everyone is forgiven’. It was also pledged that women’s rights would be honoured.

The Scottish Retail Consortium (SRC)KPMG retail sales monitor for July shows despite a rise of 7.4 per cent on July 2020, total retail sales were down 4.4 per cent compared to July 2019.

The figure for July 2021 is well below the three-month average growth of 35.9 per cent that was boosted by the comparison to lacklustre lockdown-hit sales for the same period in 2020, and also under the 12-month average increase of 8.4 per cent. 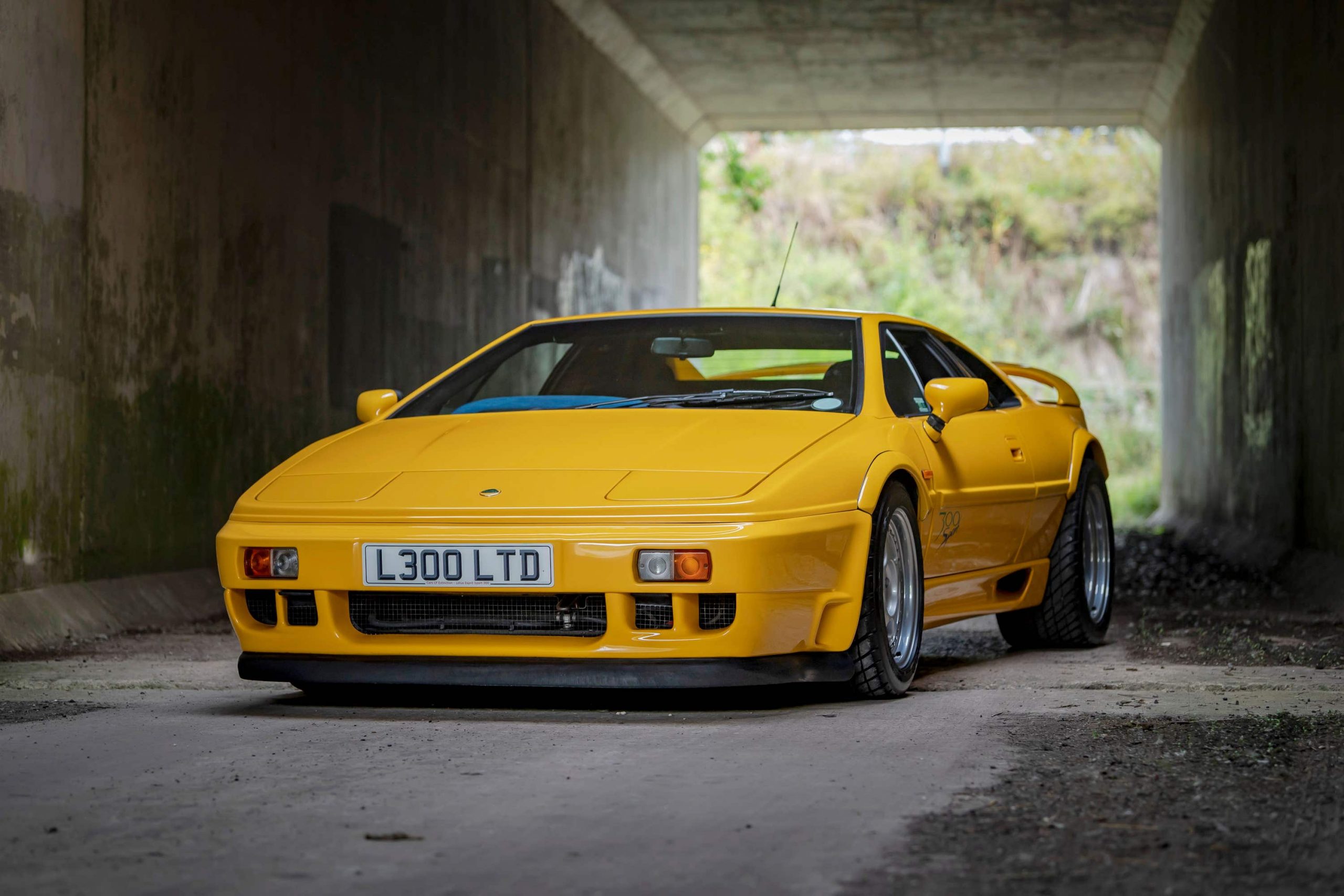 Six limited-edition Esprits up for grabs

The classic cars are going under the hammer at online classic car auctioneer The Market, with the guide price topping £100,000 for three of the cars.

Nando’s temporarily closes stores across UK due to supply issues

Nando’s has reportedly had to close some of its restaurants after running out of peri-peri chicken.

The chain has temporarily shut around 50 outlets across England, Scotland and Wales after suffering supply shortages, according to the BBC. It will lend some of its staff to suppliers to ‘get things moving’ again, the broadcaster has said.

Responding to upset customers on Twitter, the restaurant said: ‘The UK supply chain is having a bit of a “mare” right now. This is having a knock-on effect with some of our restaurants across England, Scotland and Wales. We are doing everything we can to get the peri-peri back where it belongs – on your plates!’

Mastercard to phase out magnetic strips on cards by 2033

Mastercard is phasing out the magnetic strip that has been the vital element of all credit and debit cards since the 1960s.

Modern chip cards have also powered the rise of contactless payments, while online smartphone alternatives such as Apple Pay are also increasingly popular. Instead of swiping their cards, shoppers now mostly either insert or tap, meaning the magnetic tape is no longer needed.

Mastercard said that from 2024, Mastercard credit and debit cards will not be required to have a strip ‘in most markets’ and will be completely phased out by 2033.

Last-ditch legal fight to save Geronimo set to resume

A court is due to decide whether an alpaca under a destruction order can be granted a stay of execution so further evidence can be produced.

The owner of Geronimo, who has twice tested positive for bovine TB, has lodged an urgent application for a temporary injunction at the High Court in London to prevent her beloved pet being put down. Helen Macdonald, who imported the alpaca from New Zealand, believes the tests are returning false positives, but has been refused permission to have him tested a third time. Earlier this month, she lost her final appeal to save Geronimo and a warrant was signed for his destruction.

A hearing to halt the enforcement of the destruction order before Mrs Justice Stacey was adjourned on Tuesday to allow time for Macdonald to provide further information to the court.

Another cloudy but dry day, reports BBC Weather, with just a few spots of rain in places. In the south-west and north-east, sunny spells should develop during the day.

Tonight it’ll continue to be cloudy across the country, but in south-west England and southern Scotland some clear breaks are expected. Elsewhere there could be a few light spots of rain.