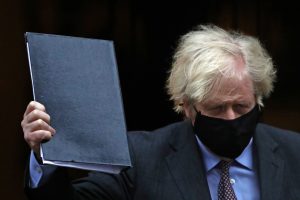 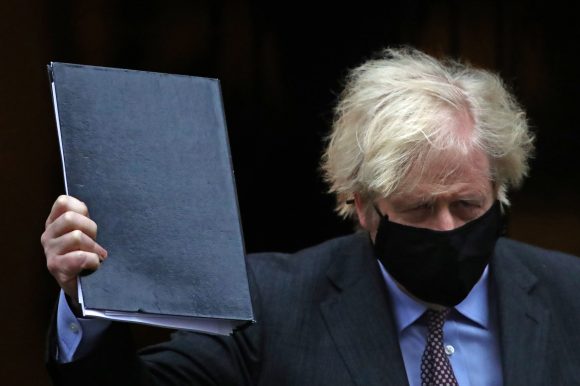 Boris Johnson is expected to use a meeting with world leaders to follow-up on the UK government’s push for US president Joe Biden to extend the Kabul evacuation deadline.

Foreign secretary Dominic Raab and defence secretary Ben Wallace held talks with their Washington counterparts over the weekend to press home the desire for US troops to remain in Afghanistan beyond August 31 in order to continue to secure the capital city’s airport for repatriation flights.

The prime minister is due, according to multiple reports, to use an emergency G7 summit on Tuesday to personally lobby Biden on the issue. In a tweet, he said it was ‘vital that the international community works together to ensure safe evacuations’.

Young patients suffering with the debilitating effects of long Covid have urged people to get their vaccine.

A new NHS video features three previously healthy people in their early 20s and 30s, including a man who thought he would die with the virus in hospital.

It comes as 16 and 17-year-olds in England have been invited to book their first doses from Monday. The invitation extends to ‘at-risk’ people aged 12 to 15 ahead of their return to school in September.

Environmental campaign group Extinction Rebellion is gearing up for another two full weeks of climate protests, which are due to take place across London.

The group says thousands of people are expected to take part in their ‘Impossible Rebellion’, which plans to ‘target the root cause of the climate and ecological crisis’.

Demonstrations are scheduled in central locations including St James’ Park, Piccadilly Circus – similar to those carried out in 2019 – but more are due to take place in both north and south London. The Metropolitan Police said a ‘significant’ operation would be put in place to manage the protests over the busy bank holiday weekend, but acknowledged the activists’ ‘important cause’.

Labour to set out plans for replacing Universal Credit

A Labour government would replace Universal Credit with a welfare system that allows low-income earners on benefits to keep more of their take-home pay.

Shadow work and pensions secretary Jonathan Reynolds is due to make a speech at a social enterprise in Manchester on Monday setting out Labour’s plans for abolishing the current benefits set-up.

He’ll say its replacement proposal will reduce the taper rate, allowing low-income workers to keep more of the money they earn.

Upmarket supermarket Waitrose has been rated as the worst major online retailer for grocery freshness, according to new research.

Consumer specialists at Which? investigated the quality and longevity of fresh produce from UK grocers in an investigation. A team of 12 undercover shoppers to order more than 1,000 groceries from six major supermarket chains to examine how fresh their food and drink products are.

PayPal is to allow users in the UK to buy, hold and sell cryptocurrency through the payment platform for the first time.

The firm said its new service would allow customers to choose from four types of cryptocurrency: Bitcoin, Ethereum, Litecoin and Bitcoin Cash and will be available both via the PayPal app and website.

A new crypto tab will be added to the PayPal platform, showing real-time currency prices as well as offering educational content to help answer common questions and learn more about cryptocurrencies, including the potential risks, PayPal said.

A cloudy start but summery later

A rather dull morning with cloud and lingering fog, reports BBC Weather. It’ll clear to leave warm sunshine in the afternoon, although a few showers are possible.

Tonight there will be plenty of late sunshine. Clear skies for most, however in the east, some cloud will roll in. In northern areas some fog might develop.