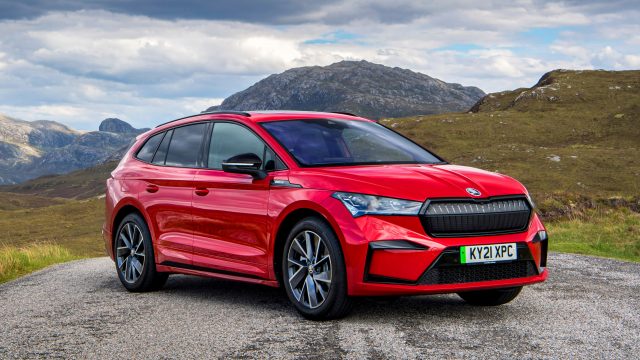 The prime minister will chair an emergency meeting of G7 nations to coordinate a response to the crisis in Afghanistan as the race to evacuate people continues.

Ahead of the virtual meeting, Boris Johnson promised ‘to use every humanitarian and diplomatic level’ to protect human rights in the country, following the Taliban takeover.

He is expected to push the US to extend its presence in the country past August 31 to allow the evacuation effort more time. Downing Street said Johnson and president Biden spoke on Monday ahead of the G7 leaders meeting.

A ‘perfect storm’ of a huge influx of visitors and a lack of social distancing in Cornwall has led to a spike in cases of coronavirus, business owners have said.

The south-western county has seen a rise in cases in recent weeks after the visitors flocked there for their summer holidays. Figures calculated by the PA news agency using health agency data show that both Devon and Cornwall have 500 cases or more per 100,000 people in the seven days to August 18. A week before, the figure was 300 or less per 100,000 people.

On Monday, health officials said they were investigating 4,700 cases of coronavirus which are suspected to be linked to the Boardmasters festival, which took place nearly two weeks ago.

More than 7,000 evacuated from Afghanistan by UK military mission

The UK has evacuated more than 7,000 people from Afghanistan as part of the rescue mission begun less than two weeks ago.

The Ministry of Defence (MoD) said Operation Pitting, the military evacuation that began on Friday August 13 has so far extracted 7,109 people out of Kabul.

The figure includes embassy staff, British nationals, those eligible under the Afghan Relocation and Assistance Policy (ARAP) programme and a number of nationals from partner nations, the MoD said. It added Operation Pitting has seen more than 4,226 Afghan individuals and their families evacuated. 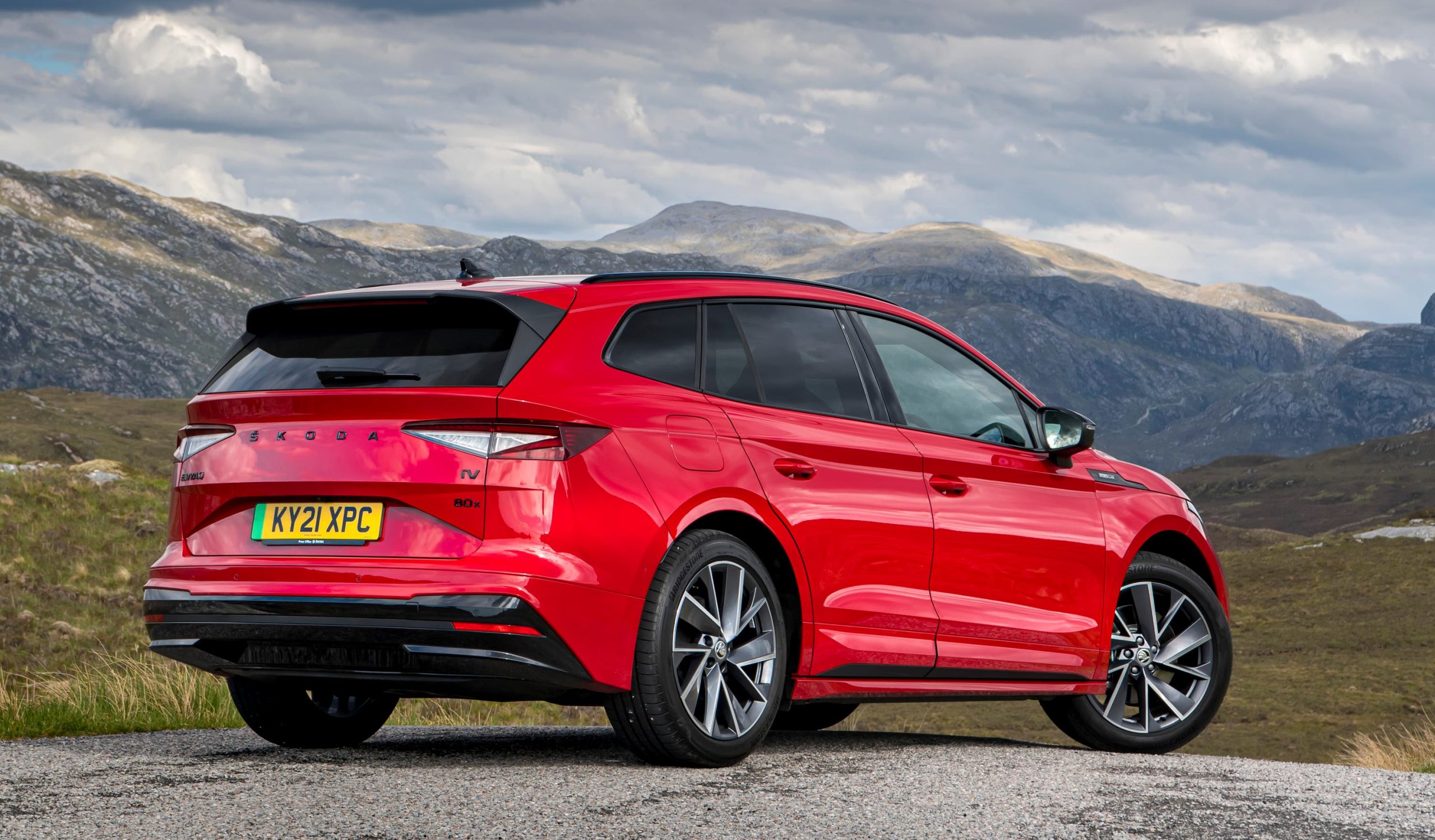 Skoda has introduced a new all-wheel-drive model to its electric Enyaq line-up.

Called 80x SportLine, it’s also the most powerful version of the model and will cost from £46,610.

Thanks to a second electric motor (positioned on the front axle), the 80x delivers significantly more torque than others in the range – 425Nm to be precise – reducing its 0-60mph time to 6.7 seconds. This version gets a large 82kWh battery pack, which results in a range of up to 303 miles between charges.

Environmental activists have taken to the streets of London for Extinction Rebellion’s fifth mass protest, targeting the ‘root cause’ of the climate and nature crises.

Demonstrators blocked roads in central London, including around Trafalgar Square, as they demanded the Government immediately end investment in fossil fuels that are driving climate change.

Activists also set up a large pink structure at the junction of Long Acre and Upper St Martin’s Lane with the words ‘come to the table’. The giant ‘table’ contains built-in lock-ons so protesters can attach themselves, sleeping quarters and its own stereo system, and activists are preparing to stay and occupy the site.

Journalists working for ITN were trapped in their offices on Monday afternoon after a group of anti-vaxx and anti-lockdown protesters forced their way into the broadcaster’s London headquarters.

The protesters are understood to have forced their way into the building on Gray’s Inn Road in Camden following an anti-vaccination and anti-lockdown protest in central London.

A video circulated on Twitter showed protesters yelling abuse at veteran news anchor Jon Snow as he made his way into the building.

Cloudy for some, sunny for others

Early mist and fog will make way for plenty of sunshine for a large part of the UK, reports BBC Weather. Central areas and the far north will hang onto cloud, however.