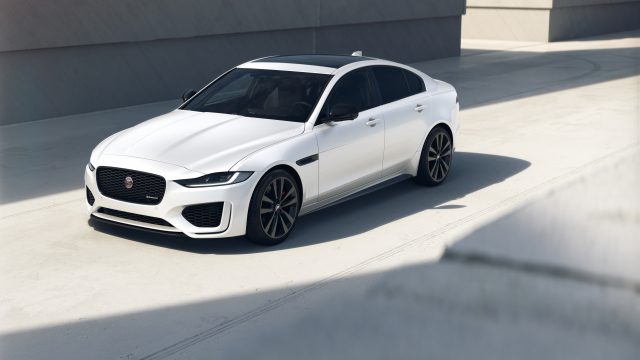 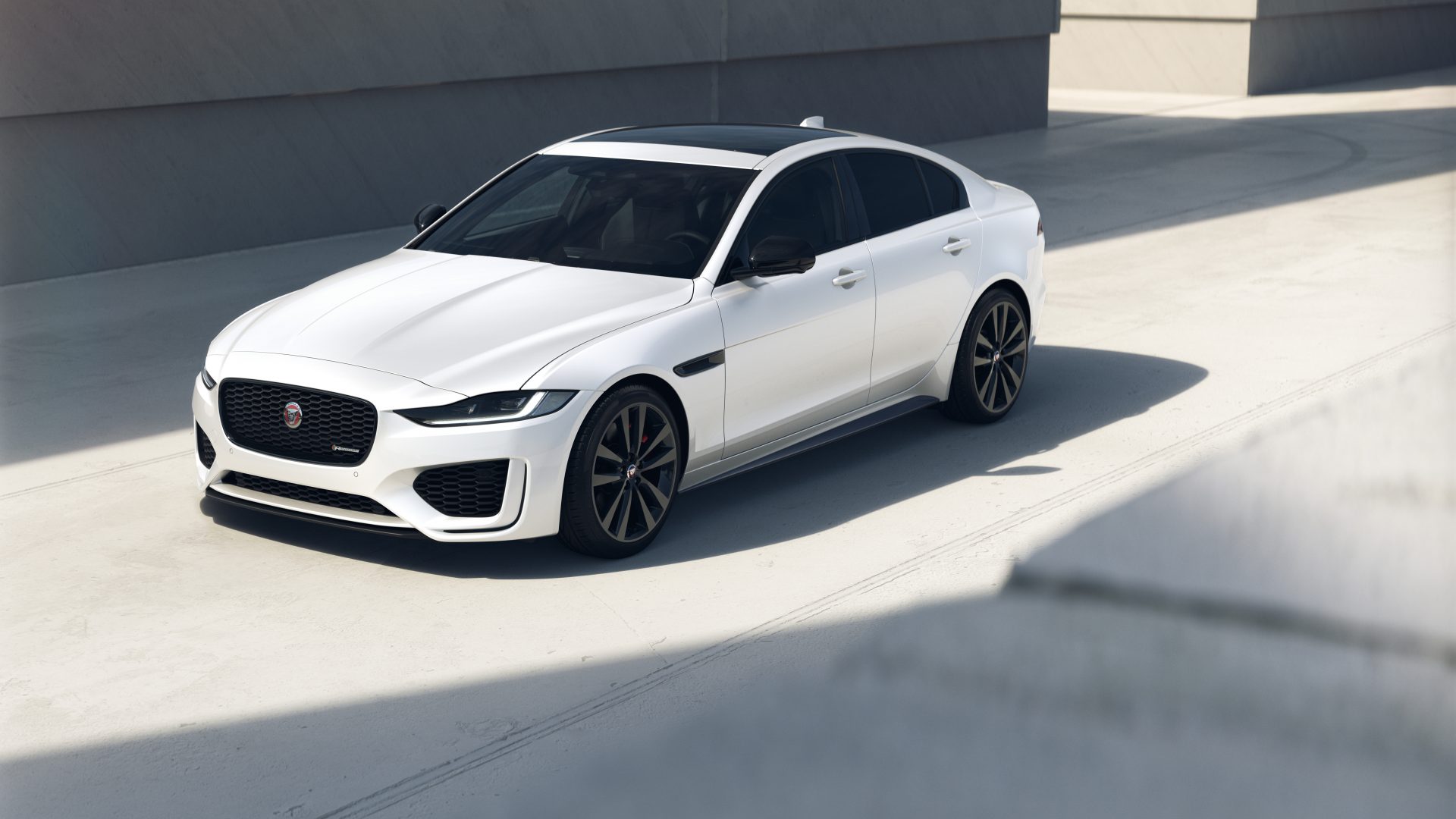 Here are the headlines on Wednesday, August 25

Joe Biden cited heightened security risks to troops as he defied calls by Boris Johnson and other G7 leaders to delay his August 31 exit date from Afghanistan.

Following an emergency meeting of G7 leaders, chaired by the prime minister on Tuesday afternoon, the US president said the US was ‘on pace’ to meet the deadline for evacuations. He insisted there were ‘increasing risks’ for his troops and their allies staying in Afghanistan beyond the end of the month.

The decision means the UK now has limited time remaining for its evacuation effort as US troops are providing security at Kabul airport to allow people to flee the country.

The protection provided by two doses of the Pfizer/BioNTech and the Oxford/AstraZeneca coronavirus vaccines starts to wane within six months, new research suggests.

A reasonable worst-case scenario could see protection fall to below 50 per cent for the elderly and healthcare workers by winter, and expert has said.

The Pfizer jab was 88 per cent effective at preventing Covid-19 infection a month after the second dose, but after five to six months the protection decreased to 74 per cent. For AstraZeneca, there was a protection against infection of 77 per cent one month after the second dose, which then fell to 67 per cent. More than 1.2m people were tested for the study.

More than 1,000 people who attended Latitude Festival last month have tested positive for coronavirus, according to reports.

The festival, which ran from July 22 to 25, was part of the government’s Events Research Programme attended by around 40,000 people.

Data released by Suffolk County Council reportedly shows 1,051 people tested positive for Covid in the days after the event. It also shows that 619 people got infected at Latitude, while 432 would have been infectious at the time of the event. Of those, 175 were people living in the county.

A further 40 people have been arrested at Extinction Rebellion protests as group’s action in central London continues.

The Metropolitan Police said the arrests were for a variety of offences.

It means that as of 5.30pm on Tuesday, the total number of arrests over the three days of activity by Extinction Rebellion stood at 102. This includes 10 on Sunday and 52 on Monday. 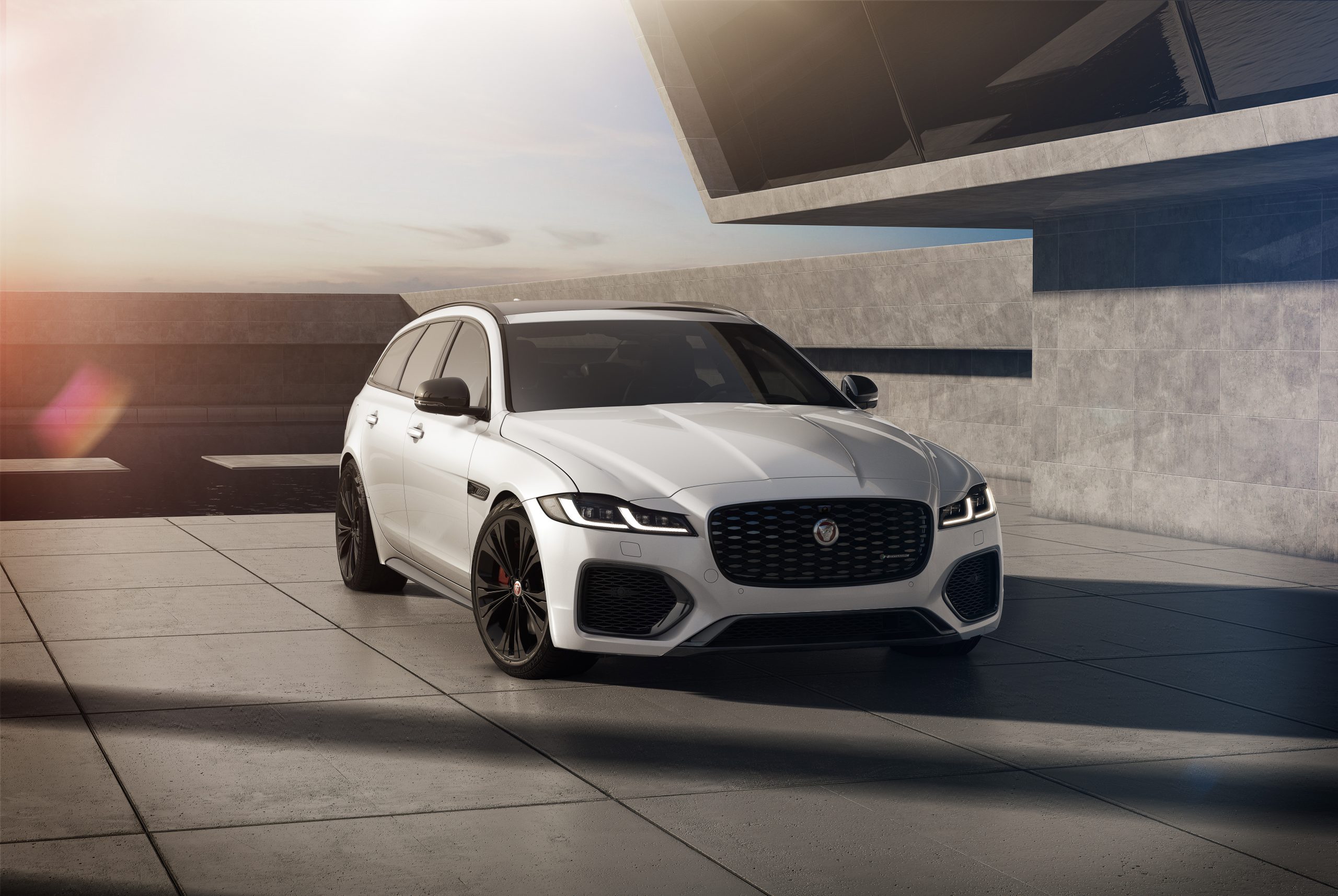 Jaguar has added R-Dynamic Black models to its XE and XF ranges.

Both cars get an ‘enhanced’ black pack with painted mirror caps and side sills, along with a panoramic roof, 19-inch black alloys and red brake callipers. The XE R-Dynamic Black comes in a limited five-colour range while any colour can be ordered with the XF.

Christmas favourites like pigs in blankets could be in short supply this festive season as a result of post-Brexit issues.

Britons may find them harder to come by this winter as industry labour shortages continue to bite, the British Meat Processors Association (BMPA) warned.

Speaking to the PA news agency, BMPA chief executive Nick Allen said: ‘Some of the pig processors are having to cut down on how many pigs they are processing a week so that’s starting to have an impact back on the farm. We are cutting back and prioritising lines and cutting out on things, so there just won’t be the totals of Christmas favourites like we are used to.’

Online retail titan Amazon is offering new warehouse recruits a £1,000 joining bonus as it looks to attracts staff amid a mounting hiring crisis.

The group is advertising for ‘urgently needed’ warehouse pickers and packers across the UK to help meet booming online shopping demand.

It compares with a frenzied June for Britain’s property market, when HMRC reported 213,120 sales, the highest monthly UK total since the introduction of the statistics in April 2005 and more than double numbers seen a year earlier.

Cloud in central areas will drift southwards today, reports BBC Weather, but it’ll still be a warm day. Norther Scotland and the east of the UK will be cloudy with the odd spell of drizzle.

Tonight, cloud will spread across most of the country with rain likely.