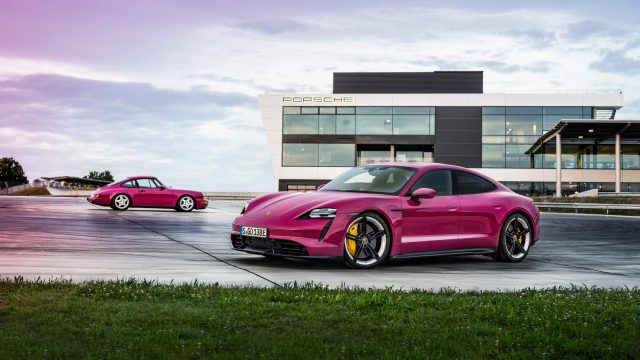 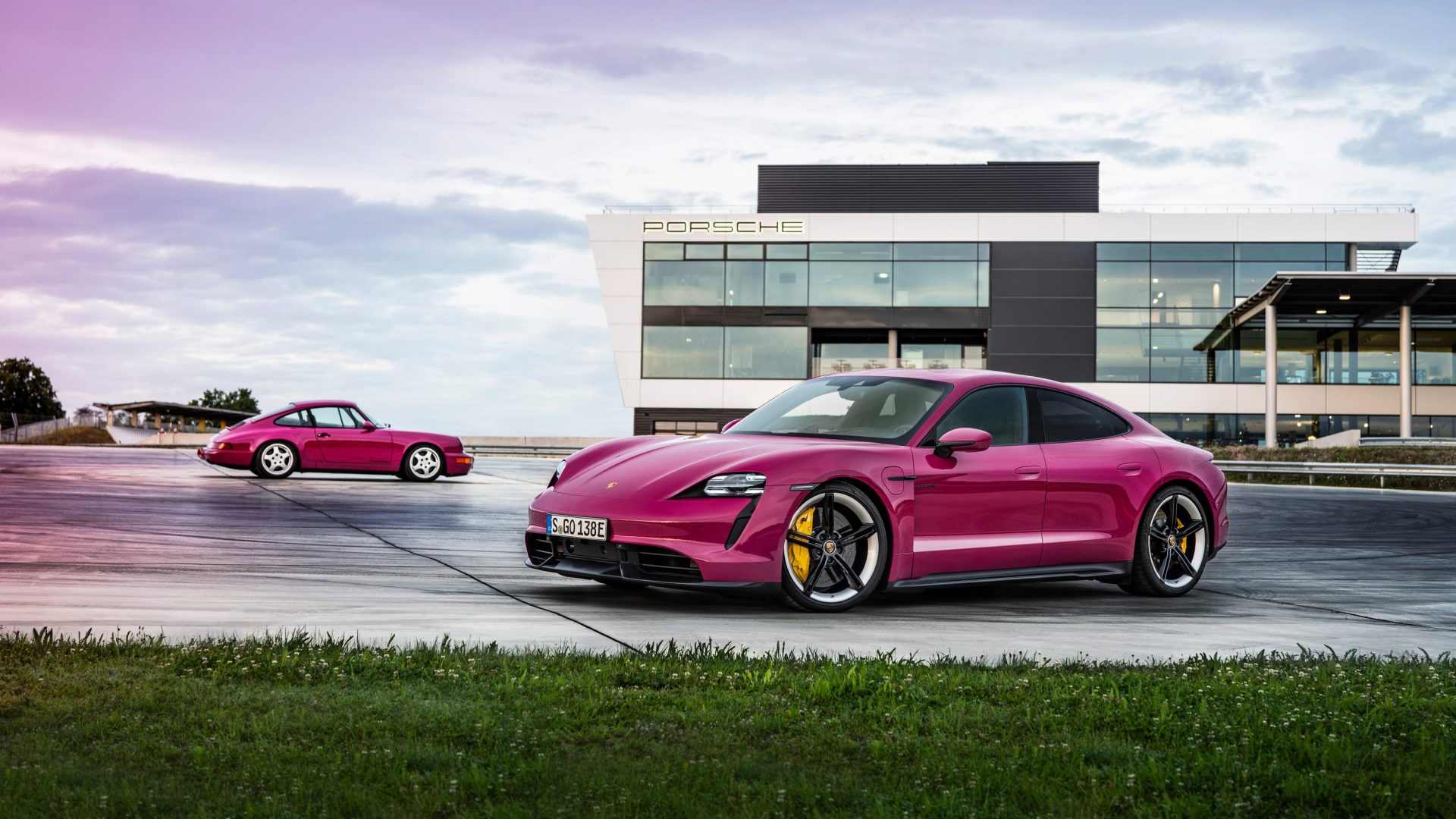 The evacuation effort in Afghanistan is growing increasingly desperate as terrorism fears at Kabul airport grow and the deadline for troops to leave the country approaches.

The Foreign, Commonwealth and Development Office (FCDO) warned of an ‘ongoing and high threat of terrorist attack’ at Hamid Karzai International Airport on Wednesday night, as officials told UK nationals near the airport to leave and find a place of safety.

Eligible Afghans hoping to seek asylum in the UK would be better off now heading for Afghanistan’s border and trying to make their way to a third country, the Defence Secretary was reported to have told MPs.

Returning secondary school pupils are being urged to get tested – and vaccinated where possible – to stop coronavirus spreading and minimise disruption to lessons over the autumn term.

Ministers are launching a campaign, backed by an Olympic champion and a TV doctor, to persuade parents, secondary school and college students to take part in voluntary asymptomatic Covid-19 testing.

Attendance advisers are being recruited to work with local authorities and multi-academy trusts where absence rates are higher than average.

The number of people arrested at Extinction Rebellion events in London in four days of protests has almost reached 200 as the environmental group targeted the Oxford Circus area.

The Metropolitan Police said as of 6pm on Wednesday, a further six had been arrested for a ‘variety of offences’, bringing the total number of arrests made over the four days of protests to 196.

However, dozens of people could be seen being dragged away by officers on Wednesday afternoon after a large group blocked off the surrounding roads near Oxford Circus with a partially-built pink sculpture – putting traffic at a standstill.

UK supermarkets could see food shortages at Christmas due to Brexit-related supply chain disruption, the chairman of Tesco has warned.

John Allan told BBC Radio 4’s World at One that supermarkets would normally be building stock now ahead of Christmas and that the ‘straightforward solution’ to driver shortages would be ‘to allow UK industry to bring in skilled drivers from elsewhere’.

He added: ‘We are very short of drivers, it’s a combination of many EU drivers having decided to go home and also the ageing age-profile.’

With the new Paint to Sample and Paint to Sample Plus options, unusual and personal colour choices can now be realised for the #PorscheTaycan. For example, it can now be painted in the 1990s classic Rubystar, or in bright Acid Green. More: https://t.co/EJ61VFGsRc pic.twitter.com/stYTu7wOtW

Porsche has announced new updates to its electric Taycan, giving a longer range and a host of new colour options.

A greater ‘real world’ range is expected thanks to tweaks to the driving modes, which essentially see the motors decoupled from the wheels during costing, boosting the real-world range. Porsche won’t be retesting the car for official range figures, though.

In addition to the 17 colours already available, buyers can now choose from an additional 65 shades – including classic colours like Rubystar (pink) and Acid Green – or match their car’s colour to an item of clothing.

Burglaries rise 6% as people leave their homes after lockdown

The number of burglaries reported to the police rose as lockdown restrictions eased and people started to leave their homes in larger numbers, according to an insurer.

Churchill said that police forces reported a 6.2 per cent increase between the first and second quarters of this year. It means there were 3,600 more burglaries between April and June than between January and March, and around £169m may have been stolen in that time.

Steven Williams, head of Churchill home insurance, said: ‘With lockdown restrictions easing, it is unsurprising that people are taking advantage and leaving their homes more. Our habits have changed drastically over the past 18 months and we may have become complacent about home security as we have spent so much time there.’

The organisers of the Geneva Motor Show have announced that the event will spawn a separate biennial event in Qatar.

Announced yesterday at a press conference held at the Doha Exhibition and Convention Centre, one of Europe’s most famous motor shows is set to move in part to the Middle East thanks to a new deal with Qatar Tourism.

It will be renamed as the Qatar Geneva International Motor Show and will take place in Qatar’s capital Doha every two years. However, organisers have confirmed to the PA news agency that the event will still take place in Geneva on an annual basis.

TikTok to let users shop through app with Shopify deal

TikTok users will soon be able to buy items directly through the short videos on the app – something they had only been able to do through ads until now.

Canadian e-commerce company Shopify said businesses will be able to add a shopping tab to their TikTok profiles to create a ‘mini-storefront’ that links directly to their online store for checkout.

The shopping tool, which is still being tested, is available to merchants in the US, the UK and Canada, and will roll out to more regions in the coming months.

A cloudy start for many but this will break up giving sunning spells, reports BBC Weather. A cooler day than yesterday, though.

Tonight, cloud will gather across most of the country, but it will be dry.