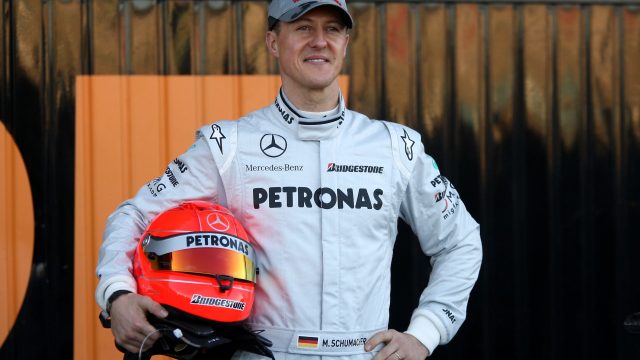 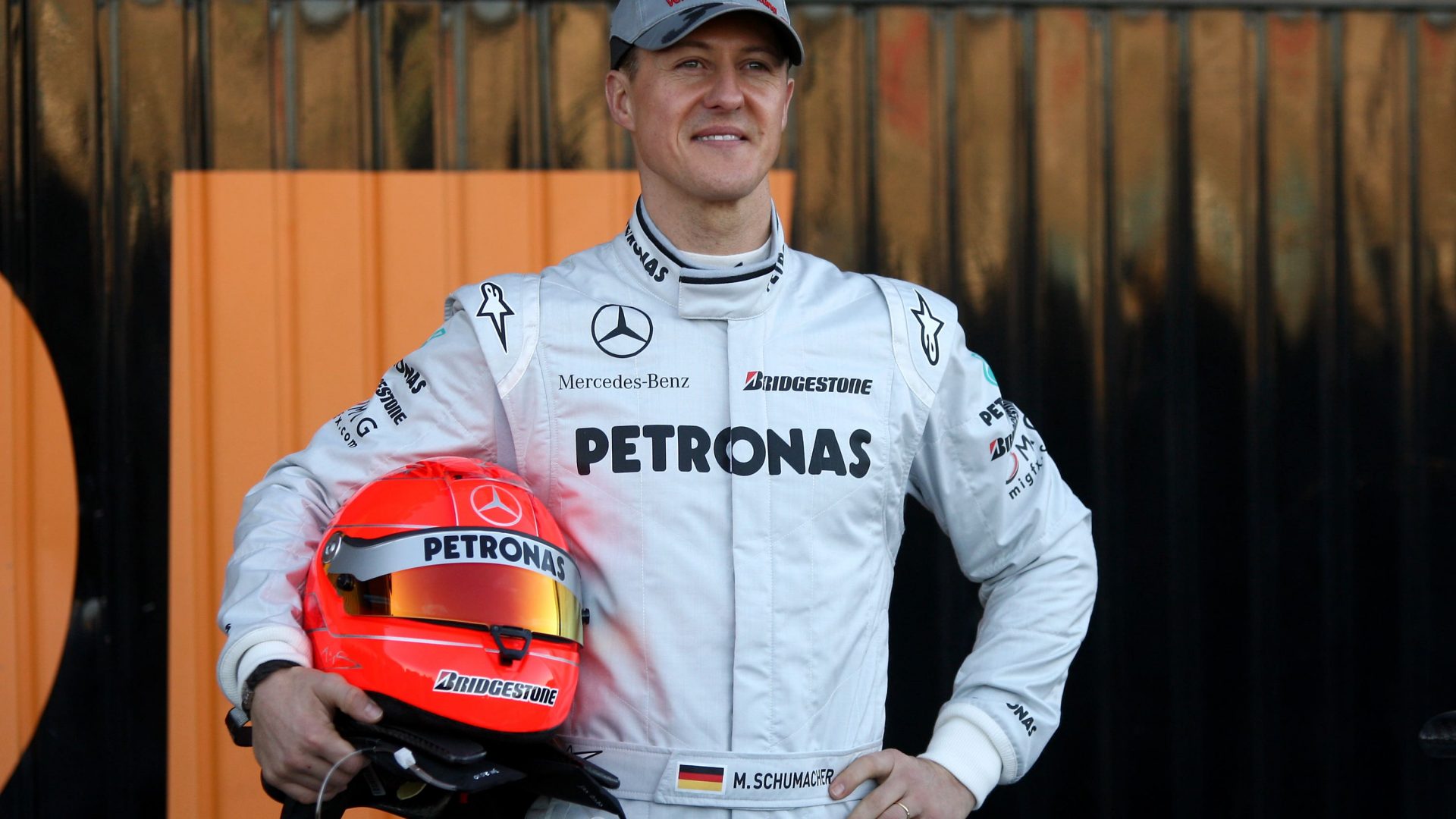 Boris Johnson and Joe Biden have condemned a terrorist attack on Kabul airport that killed dozens of people and vowed to continue the military evacuation effort until the August 31 deadline.

Officials have said at least 13 US troops were killed alongside 60 Afghan nationals, while more than 150 people were injured, including 15 US service personnel, in a ‘complex attack’ on Thursday outside Hamid Karzai International Airport.

The prime minister said the ‘overwhelming majority’ of eligible people have already been helped to flee the Taliban by the RAF and British forces would ‘keep going up until the last moment’ to evacuate others despite the ‘barbaric’ incident.

Isis-K says it targeted US troops in Kabul

The so-called Islamic State group’s affiliate in Afghanistan, Isis-K, has admitted responsibility for the attack outside the Kabul airport.

The IS branch, known as the Islamic State-Khorasan Province after a name for the region from antiquity, said in its admission of responsibility that it targeted American troops and their Afghan allies.

Parents have raised concerns at proposals to offer 12-to-15-year-olds in England a coronavirus jab, despite assurances from the education secretary that consent would always be sought.

Public health experts are calling for the vaccine rollout to be extended to secondary schoolchildren as the more transmissible Delta variant tears through schools in Scotland.

Reports suggest the NHS in England has now drawn up plans to start jabbing 12-to-15-year-olds from as early as the first week of term in September, according to the Telegraph, although the Department of Health said no such decision had been taken and the Joint Committee on Vaccination and Immunisation has yet to advise on broadening the rollout.

The Azores among seven locations being added to green list

The Azores, Switzerland, Canada, Denmark, Finland, Liechtenstein and Lithuania are being added to the government’s green travel list.

The decision means all travellers arriving in the UK from those locations will be exempt from coronavirus quarantine requirements.

Thailand and Montenegro are being added to the red travel list, meaning arrivals must enter a quarantine hotel. The changes will be implemented from 4am on Monday.

Vertu Motors bought 198,020 of its ordinary 10p shares on the London Stock Exchange yesterday (Aug 26) as part of its share buyback programme.

An announcement released via the stock exchange this morning said an application would be made for the shares to be cancelled. Once that’s happened, the total number of ordinary shares with voting rights will be 368,975,961.

Vertu added that it would make further announcements if there were any more transactions relating to the buyback programme.

Drivers are being warned to avoid embarking on a bank holiday getaway on Friday afternoon.

Transport analytics firm Inrix said motorists should set off in the morning or after 7pm to miss major traffic jams.

The RAC estimated that 16.7m leisure trips on UK roads are planned between Friday and Monday. It added that hopes of good late summer weather could see even more people jumping in their car for a day trip or last-minute break.

Netflix has revealed a first look at its new documentary on the life and career of Formula 1 legend Michael Schumacher.

It’s the only documentary to be fully supported by his family, and will include interviews with relatives, important figures in his motorsport career, and archive footage.

The clips show that ‘Schumacher’ will chart his progress from early karting races right through to winning at the pinnacle of motorsport. However, it’s unlikely to offer any update on his condition. Schumacher has not been seen or heard from since suffering a brain injury in a horrific skiing accident in 2013, with his family asking for privacy.

Supermarkets and hauliers have warned that shoppers could face long-term higher prices for food as a result of systemic changes to the supply chain.

Bosses at the Road Haulage Association have told the PA news agency the ‘substantial’ pay rises offered by firms in need of new drivers could force supermarket bosses to pass the costs on to customers.

Hauliers have warned that there is a shortfall of around 100,000 drivers. This has been driven by thousands of European drivers leaving during the pandemic and not returning, as well as ‘high numbers’ of workers retiring.

Pubs will serve an estimated six million fewer pints this bank holiday than the same period in 2019, an industry body has said.

The British Beer & Pub Association (BBPA) said its members expect to lose out on £25m in revenue from pint sales – down 10 per cent on revenue for the same bank holiday in 2019 before Covid arrived.

The BBPA is urging the government to invest in the sector to help it bridge the gap in revenues now the majority of restrictions have been lifted. It says the UK brewing and pub sectors are ‘grossly overtaxed’ and the government must reform or cut taxes on the sector.

A cloudy start for eastern parts but it’ll be cool and bright in the west, reports BBC Weather. Cloud will build in the west later, but it’ll remain sunny and warm.