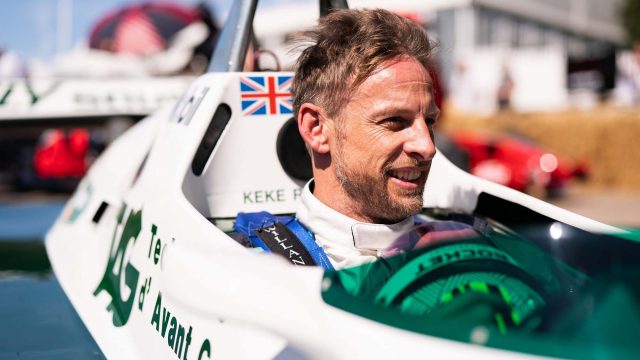 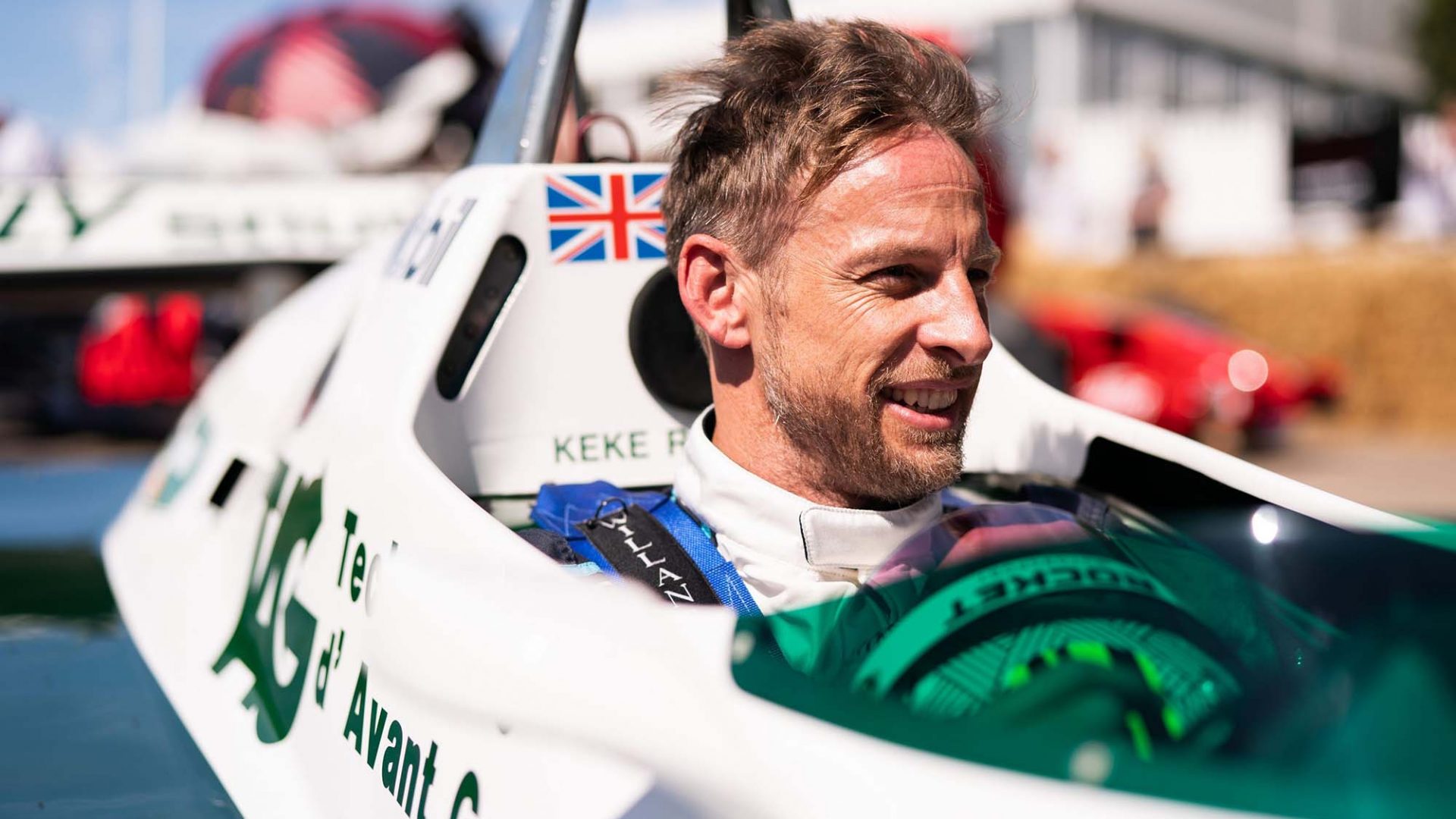 The government wants employers to invest in UK-based workers rather than relying on labour from abroad as businesses contend with a shortage of HGV drivers.

Supermarkets and suppliers are struggling to meet demand following an exodus of drivers from EU countries, who returned to the continent during the pandemic and remained there. This is coupled with the health crisis bringing DVLA testing centres to a standstill, creating a huge backlog of drivers taking their HGV test.

According to the Financial Times, business secretary Kwasi Kwarteng wrote to business leaders yesterday (Aug 27) saying foreign labour only offered ‘a short-term, temporary solution’. He urged employers to help the ‘many UK-based workers (who) now face an uncertain future and need to find new employment opportunities’.

Fears for those left behind as Afghanistan evacuations enter final hours

Troops are preparing for a final push on evacuations from Afghanistan as more than 1,000 people eligible to flee were set to be left behind and another terror attack was said to be likely.

The Ministry of Defence said on Friday night that only those UK nationals and Afghans who had already been processed would now be airlifted from Kabul airport to free up space for the remaining UK diplomats and military personnel.

But Labour leader Sir Keir Starmer said the UK must ‘urgently help those left behind’ and Tory MP and Afghanistan veteran Tom Tugendhat said he felt ‘anger and shame’ for those who could not be saved.

Thousands of ATMs switched off and not replaced during pandemic, says Which?

Thousands of cash machines were put out of action during the first national lockdowns between March and May last year, with virtually none being replaced, according to new data.

Consumer group Which? used cash machine data from Link and found 8,000 ATMs have disappeared in the past 18 months – a fall of around 13 per cent – with the vast majority going during the first lockdown.

Separately, analysts found that from the first national lockdown in March 2020 until the end of restrictions in July 2021 there were 801 bank branch closures, with another 103 set to close their doors by the end of the year.

Contactless payment limit to jump to £100 in October

The limit on contactless payments is set to rise for the second time in less than two years from October as the government tries to get people to spend more in shops.

People will be able to pay up to £100 using their contactless cards from October 15, trade body UK Finance said.

The increase had already been announced by the government earlier this year, but banks hadn’t yet decided when to implement it.

Formula 1 World Champion Jenson Button is to make his racing debut at this year’s Goodwood Revival.

Button, who won the F1 title with the Brawn GP team in 2009, will race in historic cars on the Friday. The 41-year-old, pictured above at this year’s Goodwood Festival of Speed, will take part in the Stirling Moss Memorial Trophy.

The price of toys is set to rise in the lead up to Christmas, the boss of a British toy company has warned, as the cost of delays and shortages hit shoppers’ pockets.

Joel Berkowitz, a director of The London Toy Company, said parents are likely to face forking out more for presents this year as businesses try to allay some of the expense of shipping items to the UK, which has risen dramatically amid the global pandemic.

‘Toys this Christmas are going to be more expensive, and that’s if they’re even in stock,’ Mr Berkowitz told PA. ‘We are massively affected by the shortages. We have clients wanting to place orders now and we just can’t deliver it.’

Suppliers are struggling to keep up with demand for windows amid a boom in home improvement as problems caused by Brexit and a shortage of workers and drivers hit the sector.

Industry insiders said the sector was facing problems similar to many other suppliers in construction.

They include a shortage of workers and drivers, high demand from people doing up their homes after lockdowns, as well as shortages of raw materials and changes to the way products are certified following Brexit. James Lee at the Glass and Glazing Federation said many of the problems were connected, and that any one of them would have an impact on the sector.

Ministers urged to ‘put an end’ to HS2 doubts

Ministers have been urged by a business organisation to ‘put an end to any lingering uncertainty’ over HS2.

There is growing speculation that plans for the eastern leg between Birmingham and Leeds could be mothballed due to Treasury concerns over costs. Fell said: ‘Government should put an end to any lingering uncertainty by reaffirming its commitment to delivering HS2, on time and in full, as a foundation stone for an equitable and sustainable future UK economy.’

US Senator Robert F Kennedy’s assassin has been granted parole after two of his sons spoke in favour of Sirhan Sirhan’s release.

The decision was a major victory for the 77-year-old prisoner but it doesn’t assure his release. The ruling at Sirhan’s 16th parole hearing will be reviewed over the next 90 days by the California Parole Board’s staff. Then it will be sent to the governor, who will have 30 days to decide whether to grant, reverse, or modify it.

Douglas Kennedy, who was a toddler when his father was shot in June 1968, said he was moved to tears by Sirhan’s remorse and he should be released if he’s not a threat to others. Robert Kennedy – the brother of President John F Kennedy – was a Democratic presidential candidate but was gunned down at the Ambassador Hotel in Los Angeles moments after delivering a victory speech in the pivotal California primary.

It’ll be mainly sunny and dry today for many, says BBC Weather, although there’ll be some cloud and drizzle in western Scotland, with eastern areas of England possibly experiencing the occasional shower.

There’ll be clear skies tonight for much of the UK, but patchy cloud will spread into the east from the North Sea towards dawn. Northern Ireland and Scotland will be cloudier with the possibility of drizzle.

Sunday will be dry for all, although northern regions will remain cloudier with just a few breaks in cloud. Southern areas won’t have as much cloud and can look forward to plenty of sunshine.