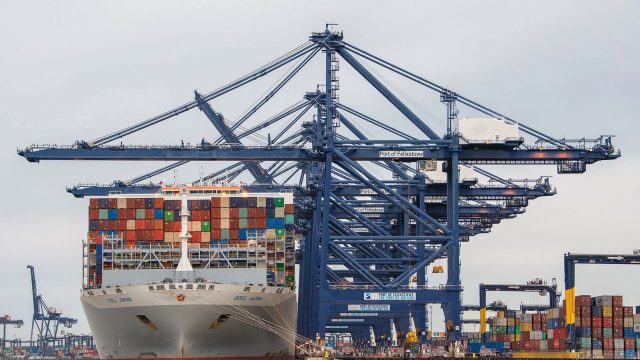 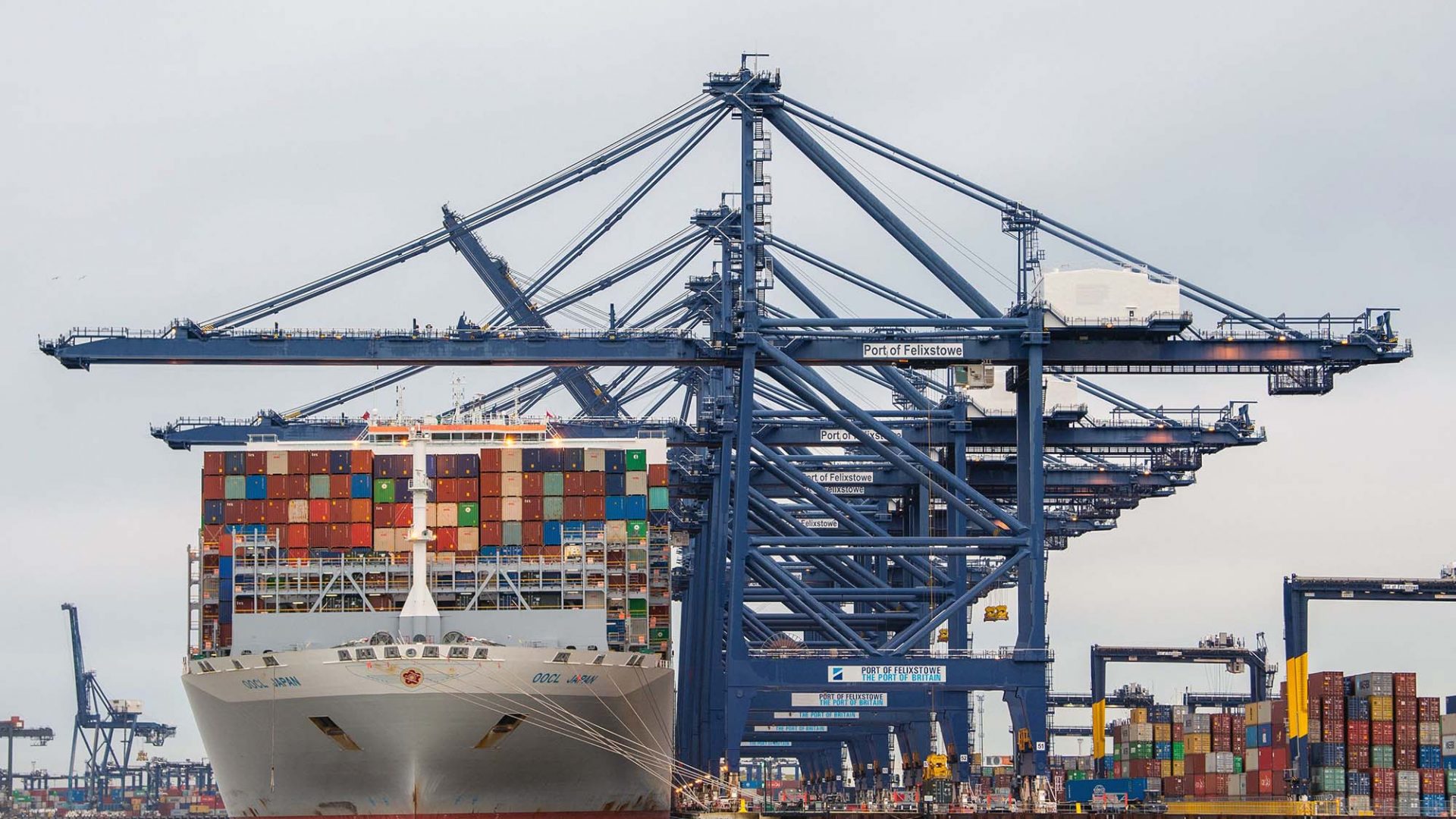 The government must make forcing companies to lower shipping costs for UK businesses a ‘top priority’, the director of a London-based toy company has urged.

The world’s largest shipping companies, such as Maersk and Cosco, have been accused of being responsible for the tenfold price increases seen this year, and Joel Bercowitz, owner of The London Toy Company, told the PA news agency: ‘We’re now eight or nine months into these price hikes. If we get to this point next year there’ll simply be no money to be made.

‘It’s not just us. There are so many businesses who have already got to the point where they can’t afford to spend 18,000 dollars on one shipping container. It’s insane, and something has to give. The government have a lot on their plate at the moment, however this needs to be brought to the top of their priority list.’

The Royal College of Nursing is moving this year’s annual meeting to a fully online event after serious allegations of sexual harassment.

The union, which has 465,000 members, didn’t go into detail but said ‘the best way to safeguard members attending Congress is to move this year’s meeting to a fully virtual event’. The three-day conference was due to be held in September.

It added: ‘As a matter of urgency, RCN is undertaking a full review of all safeguarding policies and procedures as part of our cultural change. We take a zero-tolerance approach to such allegations at all times.’

A dispute over Covid-related safety at the head office of the Driver and Vehicle Licensing Agency is entering its 20th week, with the threat of fresh industrial action.

Members of the Public and Commercial Services union (PCS) at the site in Swansea are being asked if they want to take more action amid continued concerns over pandemic-related health and safety measures.

PCS general secretary Mark Serwotka said in a letter to the agency: ‘I understand the frustrations people have about the delays to some DVLA services but I want to make it clear that the blame for this lies not with our members concerned about their safety but with DVLA management and the government.’

The final UK troops and diplomatic staff have been airlifted from Kabul, drawing to a close Britain’s 20-year engagement in Afghanistan.

Operation Pitting – where more than 1,000 military personnel, diplomats and officials were dispatched to Afghanistan to rescue UK nationals and Afghan allies after the seizure of the country’s capital by the Taliban – airlifted more than 15,000 people to safety across just over a fortnight.

Garden furniture prices have soared by as much as 155 per cent over the past two years, with major retailers now charging consumers thousands of pounds more for some popular outdoor items.

For five of the retailers, the biggest rises came between the second half of 2020 and first half of 2021, with prices of some products rising by more than double – significantly bumping up the cost for people wanting to spruce up their gardens for outdoor socialising. Increasing costs in raw materials, freight and shipping were blamed for the price rises.

Rolls-Royce has signed a contract with historic Czech glassworks Květná to supply it with handmade trio sets comprising a bottle plus glasses for champagne and whisky for its cars.

The deal – for an unspecified sum – will run for the rest of this year, and director Marek Mikláš told the Czech News Agency: ‘It’s an honour for us. We co-operate with a lot of carmakers, such as Volkswagen, Mercedes or Bugatti, but Rolls-Royce is really something special.’

Květná was established in 1794 by Prince Alois of Liechtenstein and exports to more than 50 countries.

Standing ban set to end at some clubs

The government is understood to be poised to end the ban on standing in the Championship and English Premier League at some top clubs this season.

The BBC said it had learnt that some grounds will be allowed to have safe standing areas.

The top two tier grounds in England and Wales have had to be all-seaters since 1994 by law, although that hasn’t stopped thousands of fans from standing during matches.

Northern regions will be cloudy this morning with some drizzle, says BBC Weather, while the north-west will have some sunshine in the afternoon. There’ll be sunny spells to the south, with cloud arriving from the north-east.

Most areas will be cloudy tonight, although there’ll be the occasional clear breaks. The south-west can expect clear spells in the main and it will be mostly dry.

Bank Holiday Monday will start off mostly cloudy, but there’ll be a lot of sunshine in the far south-west. Occasional drizzle generally but becoming brighter for many during the mid-to-late afternoon.