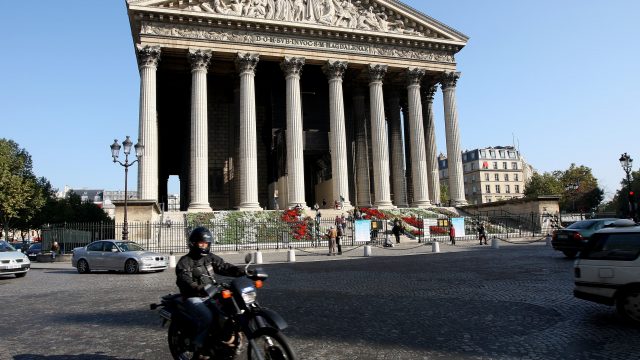 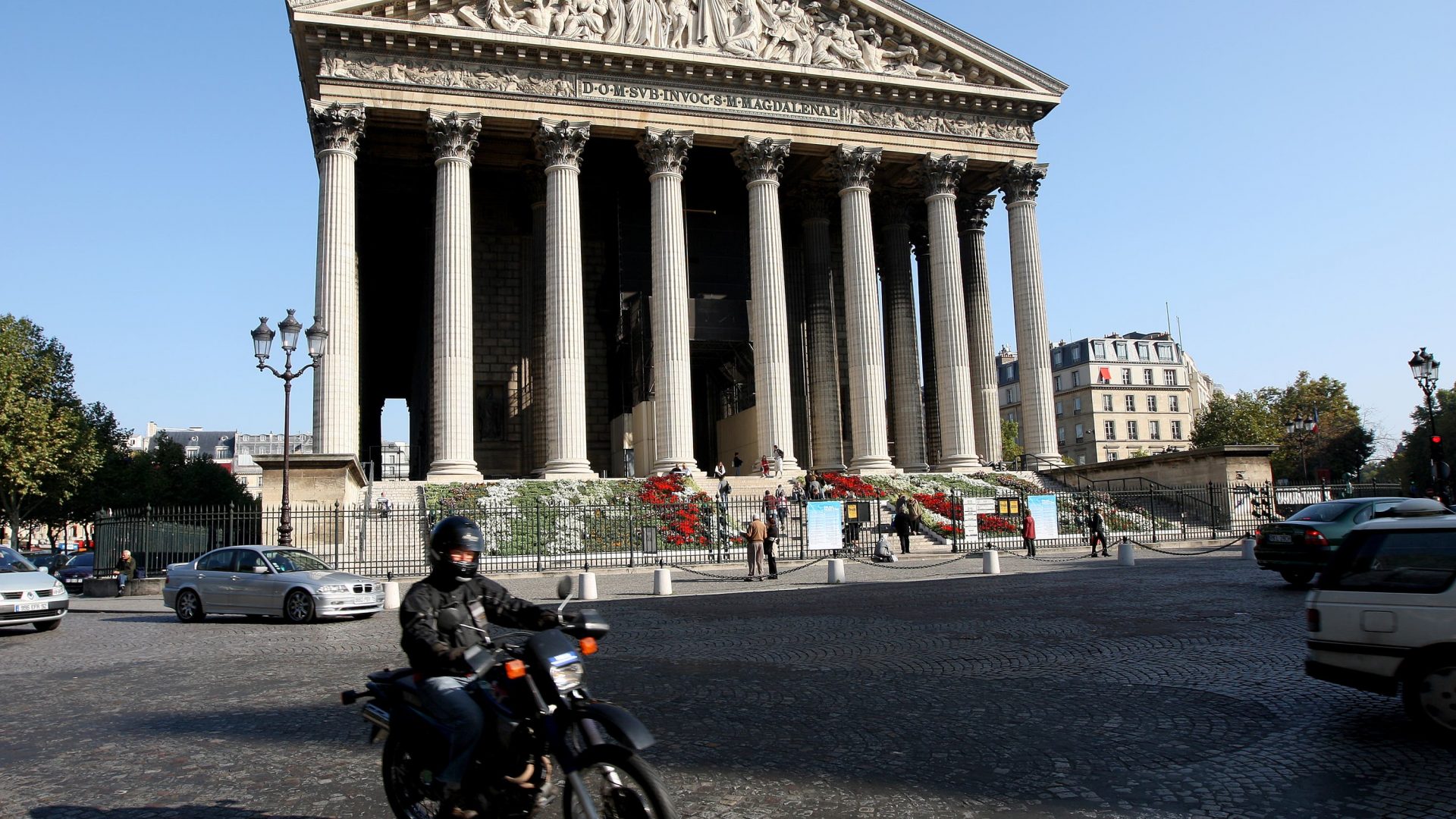 British forces are prepared to launch air strikes to target so-called Islamic State terrorists in Afghanistan, the head of the RAF indicated as the US-led military presence in the country came to an end.

US forces finally withdrew from Afghanistan on Monday, a day ahead of the deadline set by Joe Biden, bringing to an end a deployment which began in the wake of the September 11 attacks two decades ago.

The end of the Western military presence – the UK had already pulled out its remaining troops – also concluded the airborne evacuation effort from Kabul, leaving Afghans wanting to escape the Taliban facing an uncertain future.

Greens to be formally appointed to Scottish government as Holyrood returns

Nicola Sturgeon set out details of her government’s deal with the Greens as Holyrood returns after the summer recess.

The first day of business is also expected to see Patrick Harvie and Lorna Slater formally appointed as junior ministers in the Scottish government – the first time ever Greens have held such positions anywhere in the UK.

It comes after a co-operation agreement between the two pro-independence parties was endorsed by the members of both organisations this weekend.

More than 300 arrests have been made during the first week of Extinction Rebellion’s fifth wave of mass protests in London.

Some 11 activists were arrested during action on Bank Holiday Monday, which saw protesters block Tower Bridge with a van and caravan. It follows 34 arrests on Sunday when demonstrators occupied the Science Museum in protest against its partnership with oil giant Shell.

The Metropolitan Police said there had been a total of 367 arrests in the capital since the environmentalist group began its latest round of action, dubbed the Impossible Rebellion, on August 23.

Owning a home will become a ‘realistic and affordable’ goal for thousands more families, ministers claimed as the government set out details of an £8.6bn funding package.

The money is expected to deliver around 119,000 homes in England, with around half expected to be sold and tens of thousands built to rent at a discounted rate. The funding forms part of the £11.5bn affordable homes programme which runs from 2021 to 2026 and could provide up to 180,000 new homes.

The £8.6bn allocation will deliver properties including 57,000 homes for ownership, 29,600 for social rent, typically around 50 per cent to 60 per cent of market rates, and 6,250 affordable rural homes.

France’s capital has introduced a new speed limit for vehicles on nearly all the streets of Paris with the maximum speed now just 30kph, less than 19mph.

It is the latest initiative by a city trying to burnish its climate credentials and transform people’s relationship to their vehicles. City officials say it is also aimed at reducing accidents and making Paris more pedestrian-friendly.

Traffic is returning to pre-pandemic levels with a ‘perfect storm’ of congestion over the bank holiday weekend, the AA has said.

The return of music festivals, international travel restrictions and scepticism about the safety of public transport will lead to 18.4m car journeys being made over the three days, according to the motoring association.

The number of cars on the road will increase by 37 per cent on last year’s August Bank Holiday weekend total, according to the AA, after 2020 was severely affected by coronavirus restrictions.

Energy regulator Ofgem has opened a £450m fund to encourage innovation that can help the UK reach its climate change ambitions.

The fund will aim to ensure that homes and businesses across the country can be powered in greener ways.

The UK has committed to becoming ‘net zero’ by 2050. This means cutting greenhouse gas emissions so much that the country absorbs as much as it emits, and will require large-scale changes to how the UK’s economy is powered, including new ways of heating homes and transporting people and goods. The £450m will be available over the next five years – but can be extended for ‘strong plans,’ Ofgem said.

Another cloudy day for most parts of the UK, although the north-west will see the odd burst of sunny spells, reports BBC Weather. It’ll also be dry for most of the country, apart from some light drizzle in eastern parts.

Tonight will see thick cloud build in the east and lighter cloud in the west. Drizzle will remain in eastern areas.