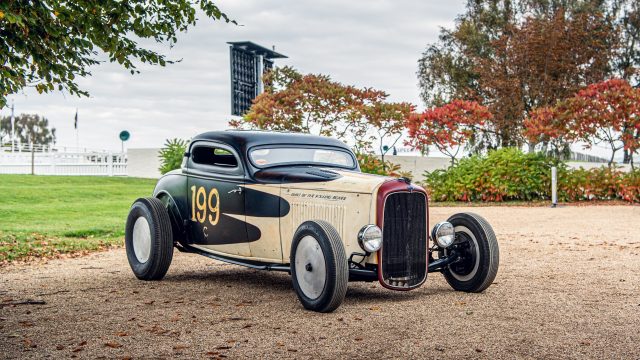 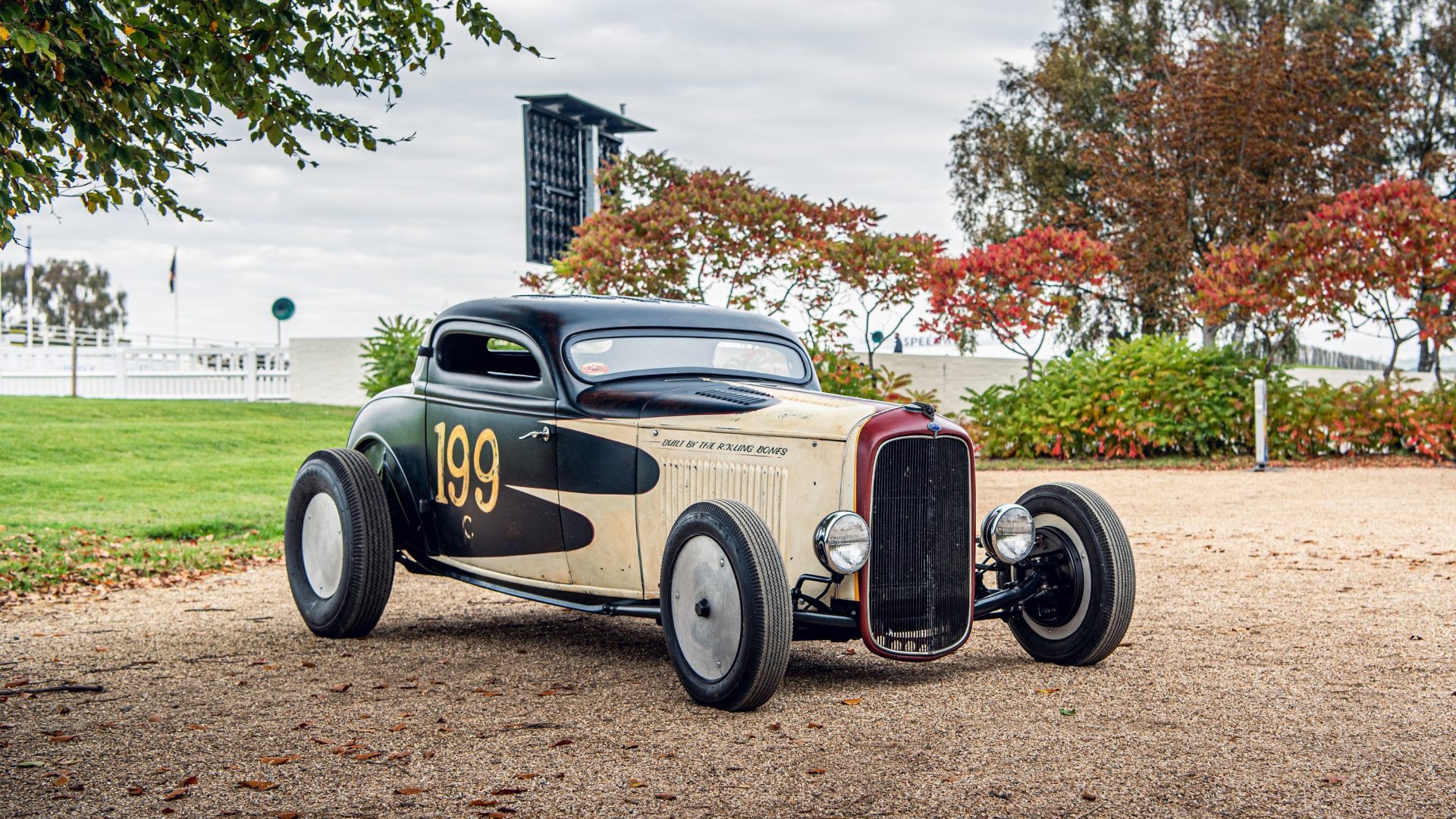 Changes to the traffic light system are a ‘positive step forward’ but the government needs to make faster progress in opening up international travel, industry experts have warned.

Four countries are being removed from England’s red list as part of the latest update to the international travel system, while seven more, including Germany are being added to the green list.

It has also been confirmed that arrivals from France will no longer need to self-isolate, aligning the nation with other countries on the amber list, from which arrivals only need to quarantine at home if they are not fully vaccinated.

More than 90,000 EU workers left the UK’s hospitality sector in the last year, amid a huge shift in the industry’s workforce since the pandemic and Brexit, according to a new report.

Jobs site Caterer.com said three out of five hospitality employers are now receiving more applications from UK workers than ever before.

Vacancies on Caterer.com have grown by 342 per cent since the re-opening of hospitality, with over 28,179 vacancies currently being advertised on the site. Some areas are likely to be particularly affected by the loss of EU workers, with suggestions that the percentage of EU workers pre pandemic was as high as 75 per cent in London.

UK musicians and performers will be able to tour in a number of European countries without the need for a visa or work permit, the government has announced.

New rules which came into force at the beginning of the year do not guarantee visa-free travel for musicians in the EU and have prompted fears that touring artists will incur large fees in many of the countries they visit.

However, the Department for Digital, Culture, Media & Sport (DCMS) said they have negotiated with 19 EU Member State countries to allow British musicians and performers to conduct short tours visa-free.

Football clubs, retailers, hairdressers and cleaning contractors are among 191 businesses ‘named and shamed’ by the government for breaking the minimum wage law.

A total of £2.1m was found to be owed to more than 34,000 workers following investigations by Her Majesty’s Revenue and Customs dating back to 2011. Named employers have been made to pay back what they owed, and were fined an additional £3.2m. 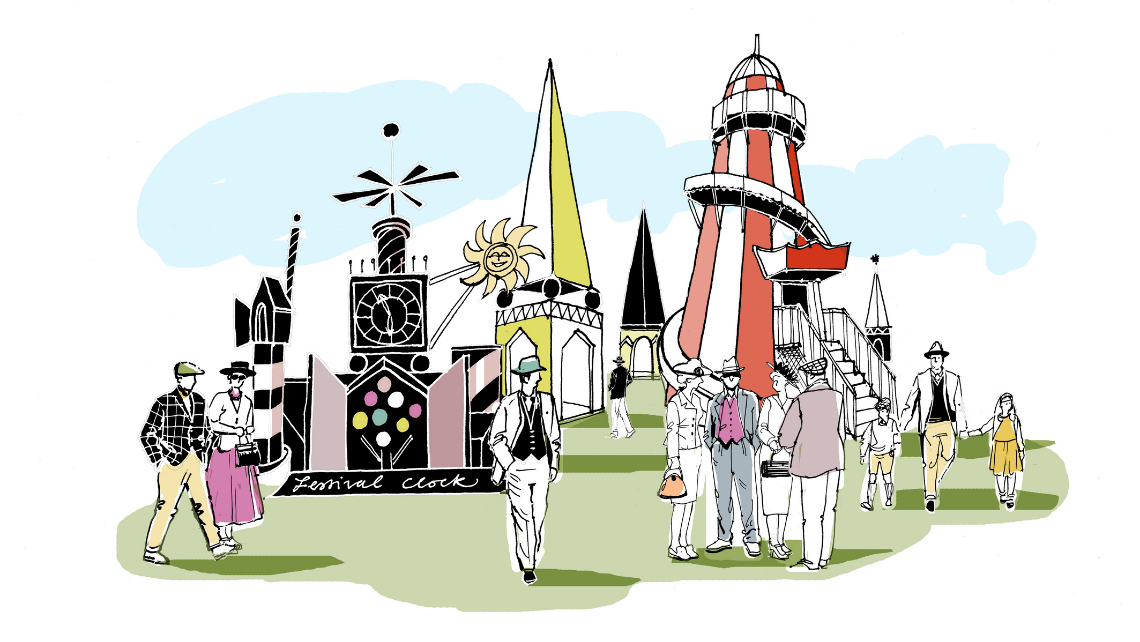 The 2021 Goodwood Revival will celebrate the best of 1951

Goodwood has announced that the 2021 Revival will feature a celebration of the 1951 automotive scene.

This year marks the 70th anniversary of the Festival of Britain and the foundation of the National Hot Rod Association (NHRA), two events that will be marked at the event.

The style, fashions and design of the Festival of Britain will be celebrated with displays and the renaming of the Goodwood Trophy to The Festival of Britain trophy. Goodwood is also hoping to host one of the largest gatherings of hot rods in Europe as it targets 70 vehicles for the 70th birthday of the NHRA.

Instagram has explained its moderation policies after being criticised over its response to posts from Olympic champion Elaine Thompson-Herah.

The Jamaican sprinter said her Instagram account had been briefly blocked because she had shared video footage of her victories in the 100 and 200 metres at the Tokyo Olympics which she did not own the rights to. Instagram confirmed the block was the result of an International Olympic Committee (IOC) copyright infringement, but said it was a mistake to restrict the account and it had quickly been restored.

The incident led to criticism of the platform over the speed of its response to apparent breaches of rules around copyright and intellectual property, in contrast to recent incidents of racist abuse, including England’s Euro 2020 final defeat. But in response, the social media giant argued it was misleading to compare hate speech to intellectual property violations.

The John Lewis Partnership has said it will raise its lorry driver salaries by up to £5,000 as the industry continues to face damaging worker shortages.

The group – which runs the John Lewis department store arm and Waitrose supermarket chain – said it will start the increase in annual salaries on Sunday.

Large Goods Vehicle (LGV) drivers employed by John Lewis and Waitrose will receive a pay rise of around £2 an hour in their base pay across all its regional and national distribution sites. Around 900 drivers will benefit from the pay increase.

Heavy rain will batter many parts of the UK, reports BBC Weather, brining the risk of thunder in south-western areas. Cloudy and windy in other areas.

Showers will linger in Wales and England this evening, especially in western and northern areas. It’ll remain windy.