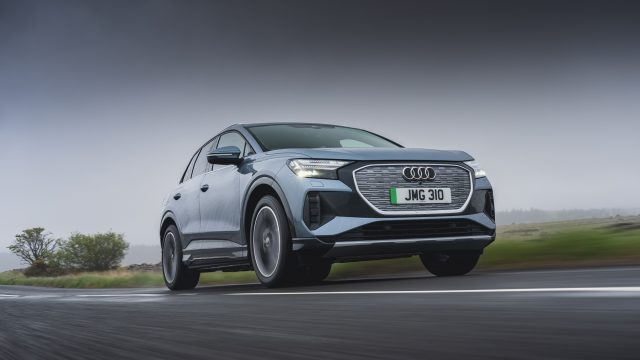 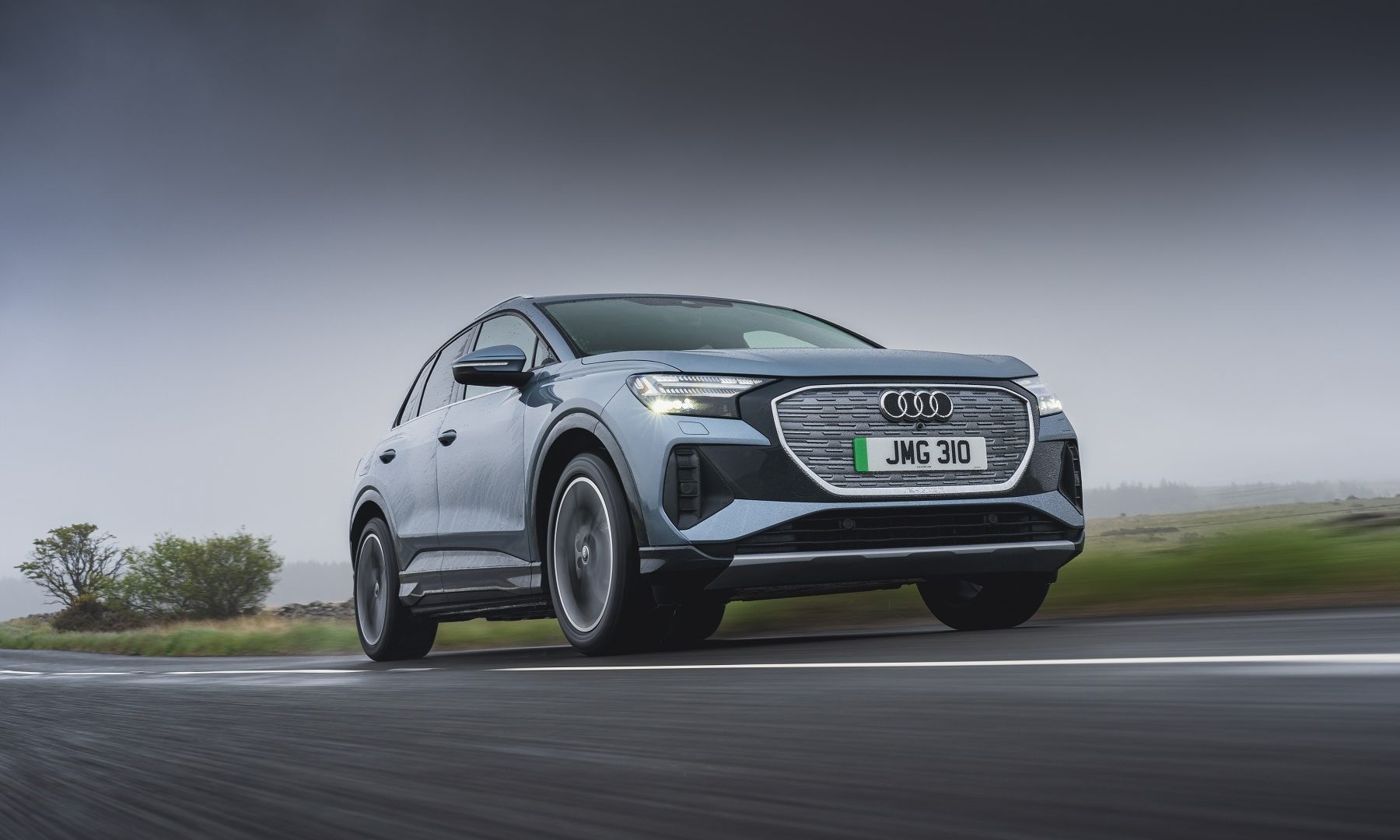 US aims to secure Kabul airport

US officials say they are taking steps to secure Kabul’s international airport to enable the safe departure of thousands of US and allied personnel from Afghanistan on civilian and military flights.

Afghanistan’s embattled president left the country on Sunday joining fellow citizens and foreigners in a stampede fleeing from the advancing Taliban.

An official with the militant group said it would soon announce the creation of the Islamic Emirate of Afghanistan. Meanwhile, Boris Johnson has vowed to get as many Afghans as possible who worked with the UK out of the country.

More of the country’s best known businesses will offer rewards to customers who are vaccinated against Covid-19.

Asda, lastminute.com, National Express, Free Now taxis and Better leisure centres are among those offering incentives to encourage younger people to get vaccinated.

Uber, Bolt and Deliveroo have already said they will offer discounted rides and meals for customers who get a Covid-19 jab, to help boost vaccine uptake.

Two in three Scottish employers plan to take on new staff as business confidence climbs above pre-pandemic levels, a survey has indicated.

Some 67 per cent of Scottish employers intend to recruit in the three months to September – up from 45 per cent six months ago and 41 per cent this time last year, according to a quarterly survey by the Chartered Institute of Personnel and Development.

The labour market outlook survey involved more than 2,000 UK employers covering all sectors of the economy.

People who are fully vaccinated against Covid-19 will no longer have to isolate if they come into contact with someone who has tested positive for the virus.

From today (Aug 16), people in England who have had both doses of a coronavirus vaccine or are under 18 will not have to spend 10 days in quarantine if they are a contact of a positive case – a change that has been hailed by health and social care secretary Sajid Javid as ‘another step back towards normality’.

They will be advised to take a PCR test, but it won’t be compulsory and they won’t have to self-isolate while they wait for the result.

Applicants for permission to own a firearm or shotgun will be subject to social media checks in the wake of the Plymouth mass shooting, the government has announced.

Questions are continuing to mount over how Keyham gunman Jake Davison, 22, obtained a firearms licence and carried out his spree, killing five people before turning the gun on himself.

A minute’s silence will be held in the city today (Aug 16) as the community and civic leaders unite to mourn and reflect on last week’s devastating events.

The e-tron network gives people access to more than 17,500 chargers with only one card or the myAudi app.

The death toll from the magnitude 7.2 earthquake that battered Haiti has risen to at least 1,297 as rescuers race to find survivors amid the rubble ahead of a potential deluge from an approaching storm.

Average house price dipped by about £1,000 in August, says Rightmove

The average price tag on a home fell by just over £1,000 in August, according to a property website.

It marked the first monthly fall in the average price of property coming to market so far in 2021 and was predominantly caused by a cooling at the higher end of the market, the website added.

Sales of tickets on platforms such as Viagogo and StubHub should be subject to tighter rules, the competition watchdog is proposing.

As live events such as music festivals and large sporting events resume over the coming months, the Competition and Markets Authority was today due to set out recommended changes to the law and existing system of regulation to protect consumers.

It’ll be cloudy with some light rain in western areas today, says the BBC, and more frequent rain later in western Scotland and Northern Ireland. Sunny spells will develop to the east, where it’ll be drier.

Most areas will be overcast tonight, with rain drifting south from Scotland into some of England. Elsewhere, it’ll be drier although there will be some drizzle or light rain.

Tuesday will be mainly overcast and dry, with brighter spells possibly developing. Some rain is likely where there is thick cloud.