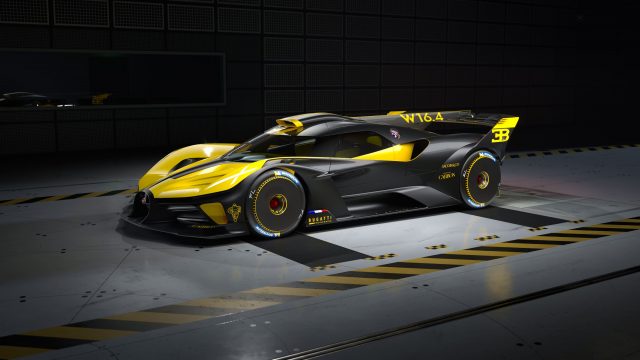 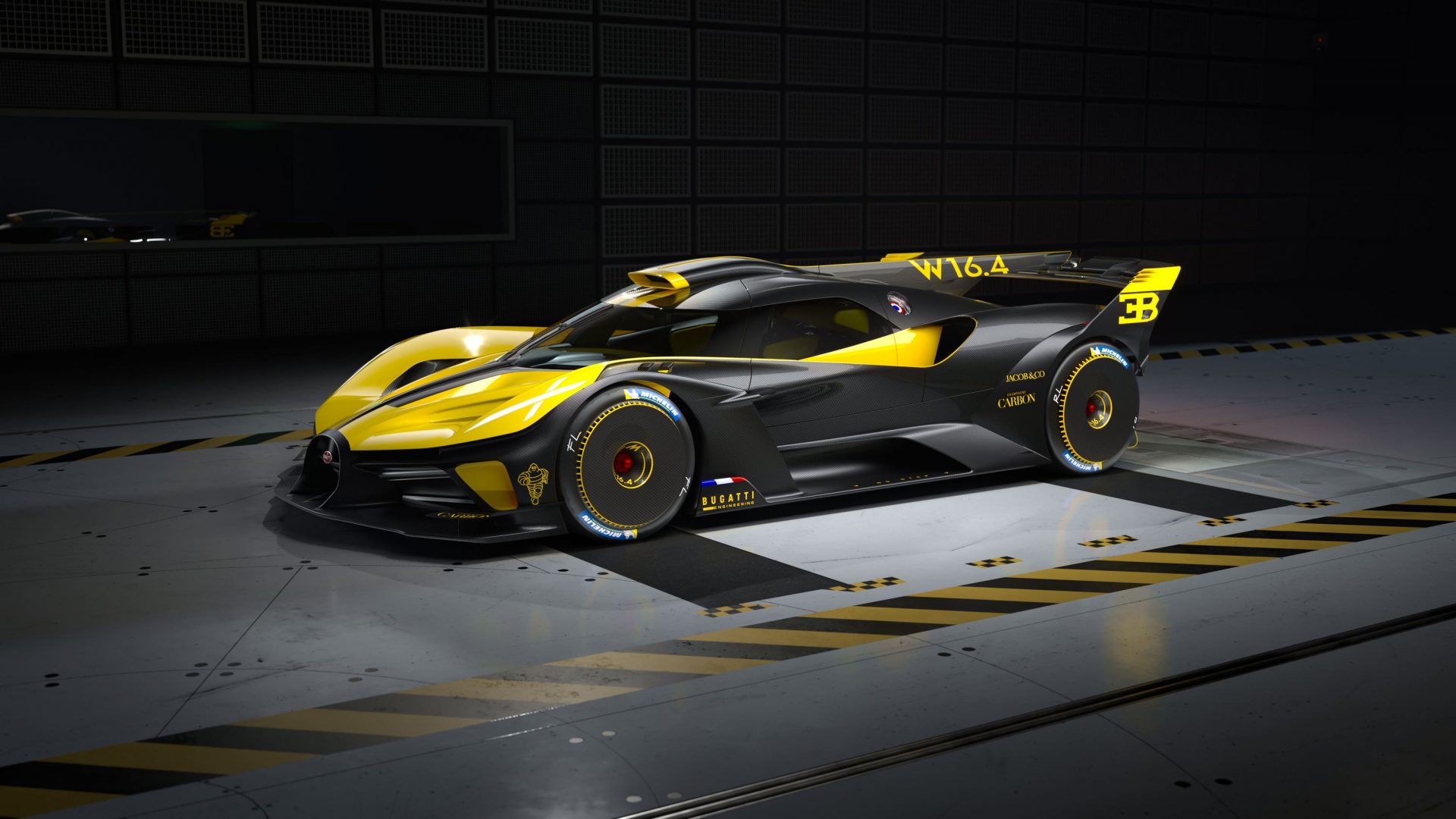 The prime minister will unveil a ‘bespoke’ resettlement scheme for vulnerable Afghans as efforts to get British nationals and other support staff back to the UK continue.

No 10 said Boris Johnson would give more information about the refugee scheme in the coming days, with the policy anticipated to be focused on helping women and girls.

In Afghanistan, British armed forces numbers are to be bolstered to 900, with a further 200 announced by the Ministry of Defence on Monday.

There has been a heartfelt plea for change as hundreds gathered in Plymouth to pay their respects to the five people killed in one of the UK’s worst mass shootings.

They gathered to mourn and reflect on last week’s devastating events when gunman Jake Davison, 22, launched his murderous spree in the Keyham area.

There is still potential for a ‘large’ wave of Covid-19 in the autumn – which could see 1,000 people admitted to hospital each day, an expert has warned.

However, he added it was ‘unlikely’ that any surge in hospital admissions would lead to levels of deaths seen earlier this year, thanks to the vaccination programme.

BHP in talks over merger deal to exit petroleum sector

Mining giant BHP has said it is reviewing the future of its petroleum business and is in talks over a merger for the arm with an Australian oil firm.

BHP, which is listed in both London and Sydney, told shareholders on Monday that it had started a strategic review to reassess the position of the petroleum business within its portfolio.

It said a ‘number of options are being evaluated’, including a potential merger with Woodside Petroleum.

Experts at real estate advisory firm Colliers have called for ratepayers to push back against the plans during the consultation process, which ends next week.

In June, the government launched a consultation paper which proposed that business rates – the property tax facing UK companies – will undergo a revaluation every three years.

The US government has opened a formal investigation into Tesla’s Autopilot partially automated driving system, saying it has trouble spotting parked emergency vehicles.

The National Highway Traffic Safety Administration announced the action in a posting on its website.

The agency says it has identified 11 crashes since 2018 in which Teslas on Autopilot or Traffic Aware Cruise Control have hit vehicles with flashing lights, flares, an illuminated arrow board or cones warning of hazards. See the full story here

Bugatti has announced that it will produce a low-volume production run of its Bolide hypercar, pictured at top.

Originally revealed last year, it was a one-off concept designed to explore what the ultimate lightweight performance car it could build around its iconic engine could look like.

However, the French luxury car maker says it received such a positive response that its engineers went to work creating a version that just 40 lucky owners could drive on track. See the full story here

Lamborghini has resurrected the Countach name to celebrate the 50th anniversary of the original poster car of the 1970s.

Based loosely on the Sian hypercar, Lamborghini has fitted a wedge-shaped body with simple lines and panels that evoke memories of the original. See the full story here

FTSE slumps in tough day for markets across Europe

The FTSE 100 fell yesterday in what was a difficult day for markets across Europe.

Today, it will be largely dry and overcast, but brighter intervals may develop during any breaks in the cloud. A few spots of rain are likely to occur in areas where the cloud is thickest, reports the BBC.

Tonight, it will stay cloudy. A few clear spells may occur in places, these most likely in the east. Spots of light rain or drizzle could develop for some, with heavier spells of rain for the Northern Isles.

Tomorrow will be another cloudy but mostly dry day, with just a few spots of rain developing in places, most likely in Scotland. Some bright spells may develop during any breaks in the cloud.