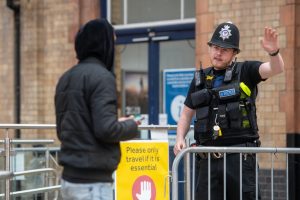 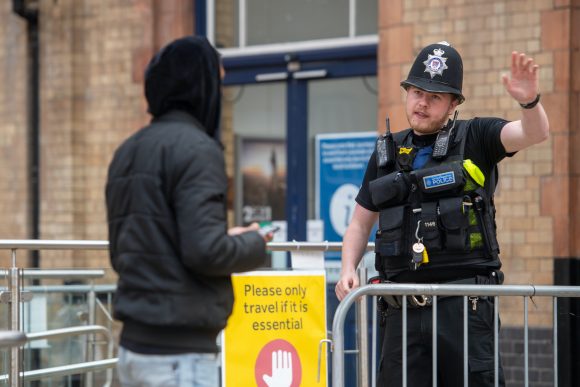 Lockdown measures are being eased in Leicester with the reopening of beauty salons and nails bars from today.

Along with those businesses, spas, massage and tattoo parlours can open their doors again after the rate of coronavirus infections dropped to a safe enough level.

Restrictions on gatherings in private homes and gardens remain, however, but today’s easing brings Leicester – which was the first area in England to be locally locked down on June 29 – into line with much of England.

The government is receiving calls to lift the cap on the number of university plans to study medicine in England.

After the changes to the marking of A-Level results this week, many students have missed out winning a place on courses, particularly in medicine as places are limited because the cost of training new doctors exceeds the fees paid by students, reports BBC News.

UK universities have sought ‘urgent assurances’ that the education secretary, Gavin Williamson, is speaking to the Department for Health about increasing the cap.

£58.2m raked in from traffic offences

A freedom of information request made by the RAC to London boroughs and Cardiff Council (which currently have the power to enforce these offences, but soon more local authorities in England and Wales will have the powers) found revenue from issuing penalty charge notices (PCNs) to drivers increased by 25 per cent between the two financial years.

The company, which currently has around 454 restaurants in the UK, said on Tuesday it has finalised a proposal to reduce its restaurant and rental costs via a company voluntary arrangement (CVA).

It said that although the majority of its restaurants were profitable before lockdown was imposed, earnings had been declining across the Pizza Express estate for the last three years. 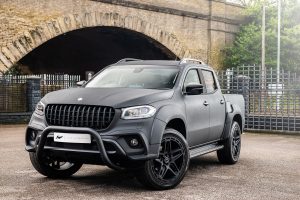 Project Kahn has revealed its latest creation, this time based on the Mercedes X-Class pick-up.

The Project Kahn X-Class features 3D texture black military paint, 22-inch alloy wheels and vented wheel arches. New bumpers, grille and a vented bonnet have also been added, while the interior has had a luxurious makeover. Bullet-proof glass is an option.

Rail commuters face an increase in season ticket prices of 1.6 per cent despite people being urged to return to workplaces.

The cap on the annual rise in most regulated fares is linked to the previous July’s Retail Prices Index (RPI) measure of inflation, which was announced by the Office for National Statistics on Wednesday.

Rail fares are usually increased every January, although there is speculation ministers are considering delaying the 2021 rise due to low passenger numbers.

The London markets drifted into the red after the strong pound hit British multinational firms.

The other major European markets also closed lower, although German stocks held up relatively well after the country reported a significant rise in new Covid-19 cases. The German Dax decreased by 0.3 per cent, while the French Cac moved 0.63 per cent lower.

Today will wet for many across the UK, reports BBC Weather, with heavy rain and strong winds spreading north-eastwards during the day. Much of Scotland will remain drier and brighter.

Tonight will see much of the same conditions as today with rain pushing north-eastwards leaving dry conditions. Very windy in western areas.

Tomorrow will see very heavy winds, mainly for the west, with a few showers, heavy at times. Dry and breezy elsewhere.