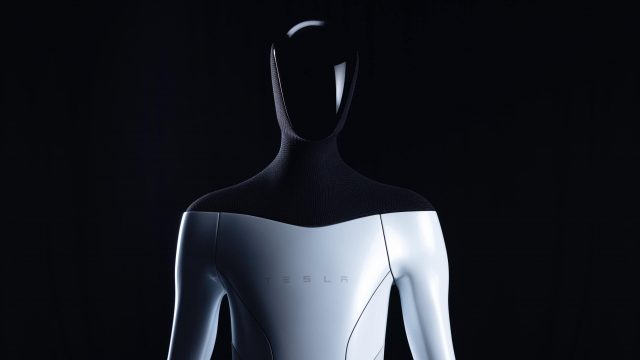 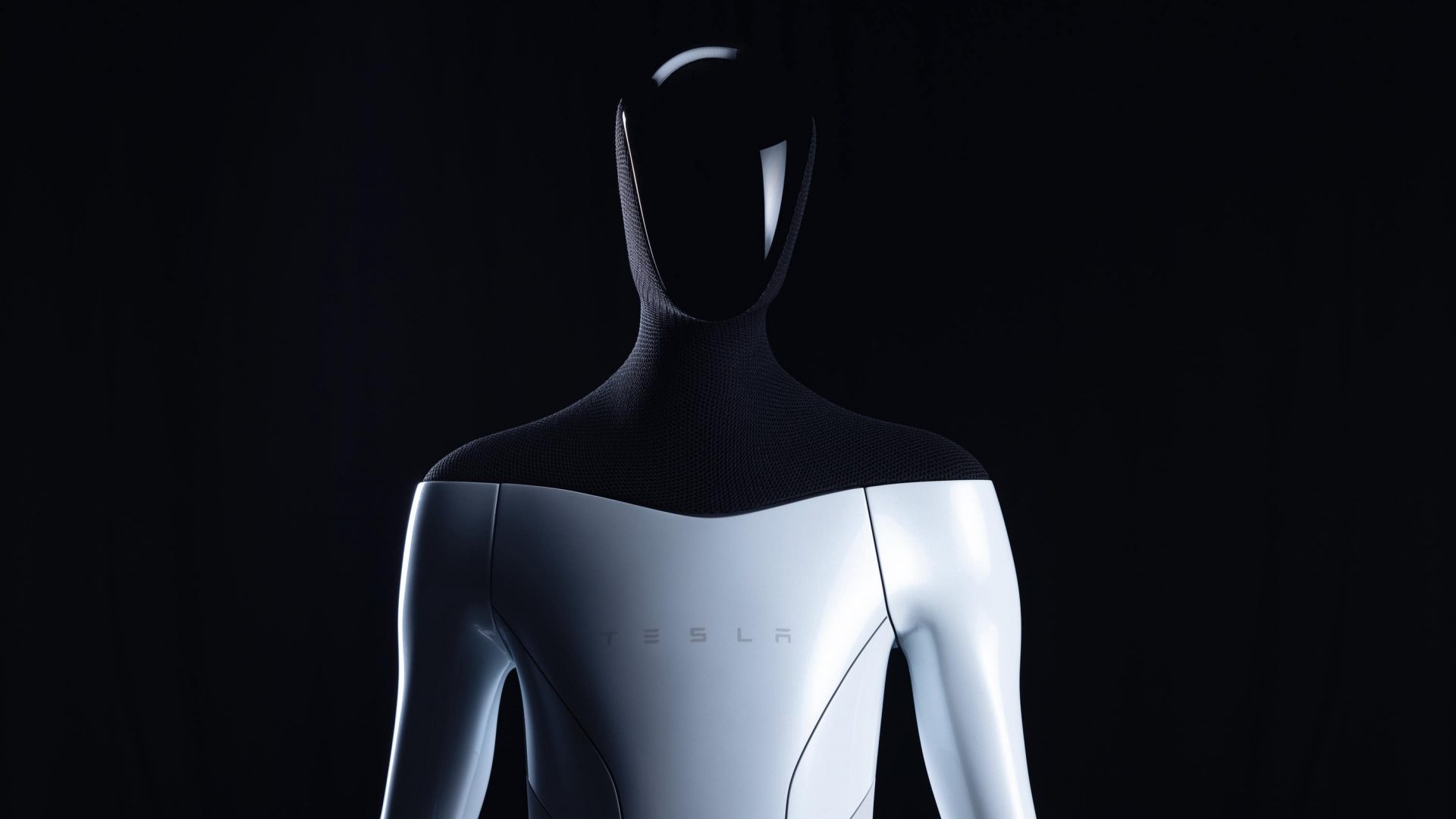 The UK is in a race against time to help British nationals and supportive Afghans leave Afghanistan as the US President suggested rescue missions must be completed within 10 days.

Joe Biden, at a press conference on Friday, signalled US efforts to rescue American citizens could wrap up at the end of the month, a move that is likely to present a similar deadline for British armed and diplomatic attempts to get people out of the country after the Taliban took control.

Asked whether the US could get all Americans out of Afghanistan by August 31, President Biden told reporters: ‘I think we can get it done by then, but we’re going to make that judgment as we go.’

Holidaymakers have been subjected to 50 changes in the rules for international travel since the first coronavirus lockdown, according to new analysis.

The travel industry expressed dismay at the ‘constant rollercoaster’ of alterations and called for regulations to be simplified.

A government spokesman said protecting public health is ‘our top priority’ but an ‘unprecedented package of support’ has been given to the travel sector.

Detectives are trying to find a 49-year-old man as part of a murder investigation after two bodies were found within hours of each other at separate addresses in central London.

The Metropolitan Police said in a statement they were appealing for information about the whereabouts of Lee Peacock, who they wished to speak to ‘urgently’.

Lead investigator Detective Chief Inspector Wayne Jolley said in a statement: ‘I would urge anybody that knows the whereabouts of Lee Peacock to contact police immediately by calling 999.’

UK retail sales slipped last month to the weakest performance since shops reopened in April after lockdown restrictions, according to official figures.

The Office for National Statistics (ONS) said retail sales volumes dropped by 2.5 per cent between June and July 2021 but remain 5.8 per cent ahead of pre-pandemic levels.

It said this was partly driven by a decline in food store sales which were impacted by customers returning to hospitality venues and the end of the Euro 2020 football tournament.

Government borrowing fell in July as the economic rebound continued to push up tax revenues and the amount spent on the furlough scheme reduced, according to official figures.

The  body says last month’s figure was the second highest July borrowing since records began in 1993.

Tesla is building a humanoid robot based on self-driving technology

The South African tech entrepreneur revealed the news at Tesla’s ‘AI Day’, which was largely a presentation about the firm’s self-driving vehicle technology.

However, near the end of the show, a person wearing a white outfit and a black helmet walked robotically onto the stage before starting to dance. They were ushered off before Musk explained that the Tesla Bot would look very similar to this.

The number of people instructed to self-isolate by the NHS Covid-19 app has continued to fall, reaching its lowest number since the week to June 23.

The latest Government figures cover the first full week when the ‘logic’ behind the tool was tweaked to alert fewer people who have been in close contact with someone that tested positive for coronavirus.

Kia has replaced the First Edition trim level used to launch the Soul EV with a new Maxx specification.

Available to order now, it’s the only specification available on the electric crossover.

It retains the unique styling that has made it stand out in the market as a genuinely characterful alternative, though Maxx models get the new Kia logo inside and out.

The FTSE 100 closed in the green yesterday in what was a strong day across the board for markets throughout Europe.

UK set for wet weekend as showers role in

This morning will be dull and soggy for many, but N Ireland will be drier and brighter. Rain will persist through the day for much of Britain, sunshine and thunder showers will develop in the west, reports the BBC.

Rain will linger for much of northern and eastern England this evening, and some heavy showers will persist for some western areas of the UK. It will gradually turn drier overnight, but cloudy.

Tomorrow will be dry for many, but some lingering showers will persist for eastern areas. The afternoon will see plenty of sunny spells, but showers will also develop for many areas.