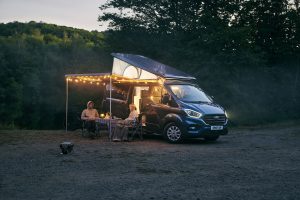 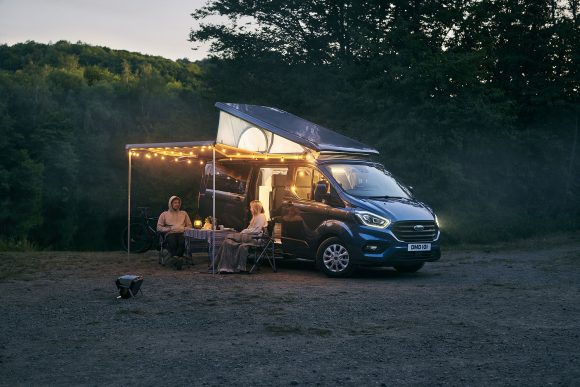 Tesla boss Elon Musk has revealed new wireless technology, which he hopes will help people with severe neurological conditions, has been implanted into pigs.

The SpaceX founder showed off the technology during a demonstration from his startup Neuralink. He said the prototype of the device, about the size of a large coin, had been surgically placed inside several pigs.

He described the chip as ‘a Fitbit in your skull with tiny wires’. Asked about methods of application, including for video games or summoning one’s vehicle, Musk made it clear the company first wants the chip to assist people who have severe spinal cord injuries with talking, typing and movement using their brain waves.

Scotland’s biggest daily rise in Covid-19 in a week

Scotland has recorded 88 new cases of coronavirus in the past 24 hours, the highest daily rise in the past week.

The biggest number of new cases came from the Greater Glasgow and Clyde health board area, which saw a rise of 36 from Friday.

Despite the rise in cases, First Minister Nicola Sturgeon has said there is ‘no need for alarm’. No new deaths were recorded, according to statistics from the Scottish Government.

Waitrose will offer half-hour deliveries to more than half a million customers after signing a deal with Deliveroo.

The supermarket chain said that customers could expect items delivered to their home within as little as half an hour if they live in one of the areas covered by the trial starting on Tuesday.

More than 500 products will be available to be picked up with the takeaway company’s drivers and delivered to doors for the 12-week trial period. If successful, the companies will extend the delivery after the trial, they said.

The company behind subprime lender Amigo Loans said that it had seen a massive drop in profit.

Amigo Holdings made a £3m pre-tax profit in the three months to June 30, an 83 per cent drop from its £18.1m profit this time last year, it said on Friday.

Investors had been expecting a fall, as the company paused most new lending and extended payments holiday to 47,000 customers during parts of the Covid-19 pandemic. 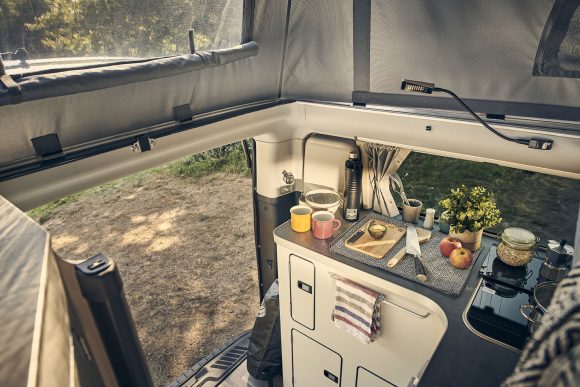 Ford is expanding the Transit Custom Nugget range with a long-wheelbase version costing £59,608.

The extra space in the camper van allows for a built-in toilet, wash basin and extra storage to be fitted.

Based on the Transit Custom, the Nugget is converted by camper specialists Westfalia, with the standout feature being a double bed built into the roof. It can easily be folded down when not in use, but can be lifted into place manually, creating 2.4 metres of extra headroom.

House building giant Barratt Developments is set to reveal tumbling annual profits on Wednesday after seeing a slump in the number of homes built amid the lockdown.

But the outlook is expected to be rosier thanks to a mini-boom being seen in the housing market after the Chancellor’s stamp duty holiday and a frenzy of pent-up demand.

Gatwick Airport has said demand for air travel might not return to pre-pandemic levels until 2025.

The West Sussex airport announced a 61.3 per cent fall in revenue and a £321m loss during the first six months of the year compared with the same period in 2019.

Earnings before tax and interest plummeted by 98.3 per cent while passenger numbers fell from 22.2m to 7.5m over the same period.

The BBC says much of the UK will be dry with spells of sunshine today with brisk northerly winds starting to ease.

However, it will be cool again for late August and a few showers are possible near windward coasts. After a cloudy evening, it will gradually turn drier and clearer overnight.

Tomorrow will be a chilly start with the risk of a few mist or fog patches early and then much of the UK will be largely dry with bright or sunny intervals.