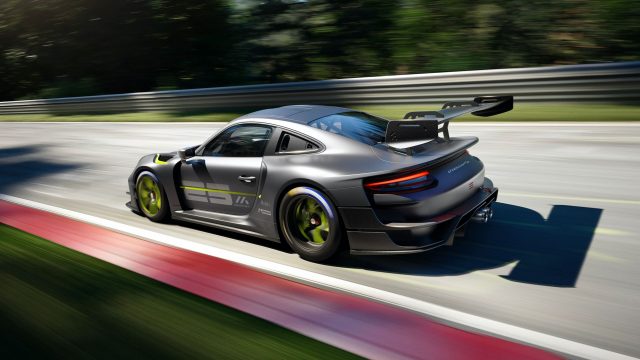 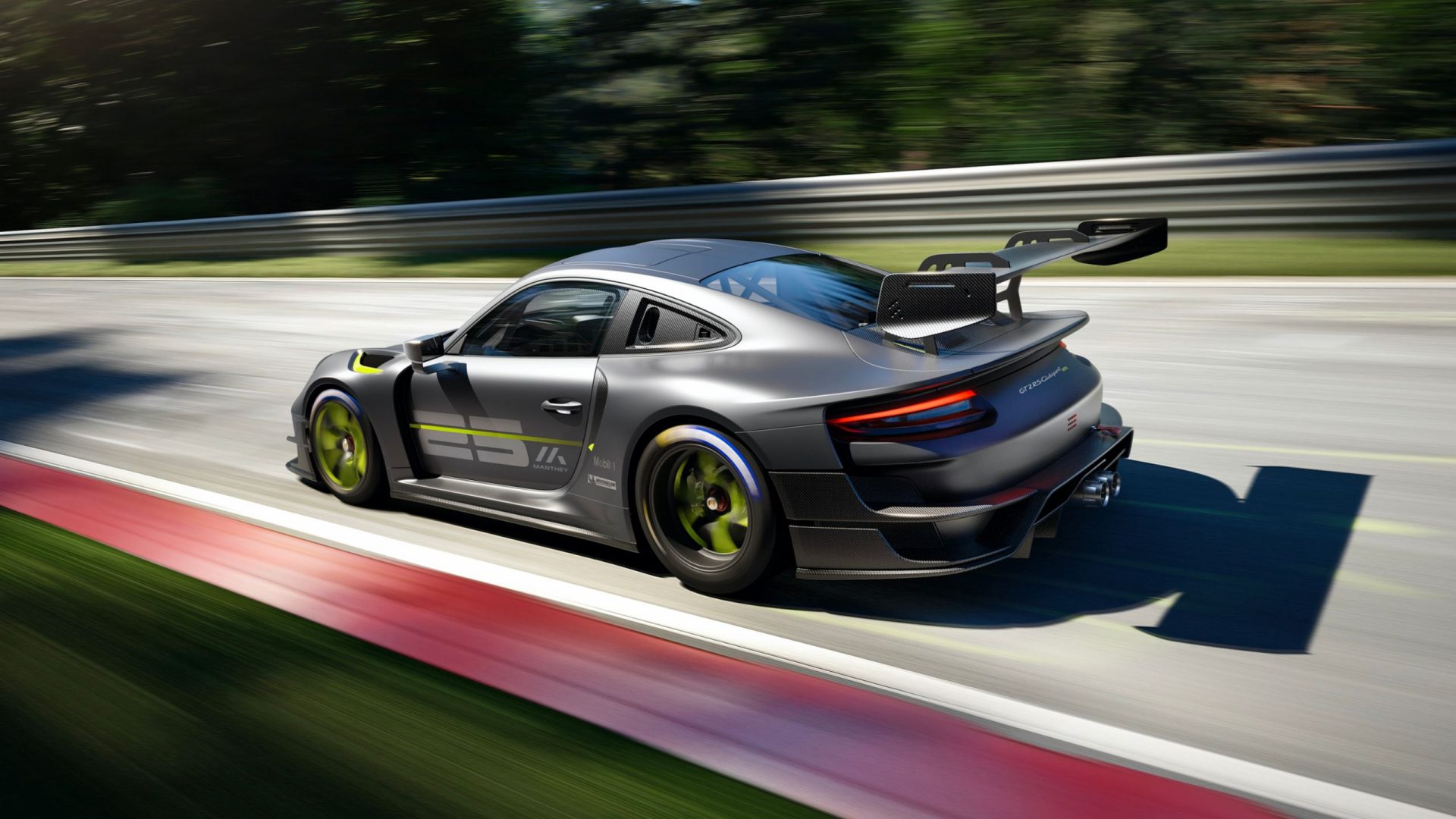 Lockdowns unlikely to be needed again because of vaccine rollout – Ferguson

A top scientific adviser to the government has said lockdowns are ‘unlikely’ to be needed again to control the Covid pandemic.

The claim comes as the number of people in hospital with the virus has fallen, and the average rate of infection has decreased.

The number of Covid infections is expected to rise again in September, when school and university terms begin and more workers are expected to return to the office but immunologist Professor Neil Ferguson has predicted it is unlikely a lockdown will be needed again to control the virus.

The first coronavirus jabs are now on offer for healthy 16-year-olds as latest estimates show Covid infection levels in three of the UK’s four nations have fallen.

Walk-ins are open to older teenagers in Northern Ireland from Friday while GP appointments are being offered in England, just two days after it was announced the vaccine rollout was being extended to 16 and 17-year-olds.

PM ‘recognises pain’ of coal mine closures, No 10 insists as comments condemned

The Prime Minister was condemned by leaders in Scotland and Wales after joking that Margaret Thatcher had given the UK an early start in the shift away from coal power by closing so many collieries.

Number 10 declined to apologise for the comments but said Mr Johnson understands the suffering of former mining communities.

A teenage mother who left her toddler daughter to starve to death while she partied in London and Coventry has been jailed.

Verphy Kudi went to a 1990s music concert in Elephant and Castle and even had a DJ announce her birthday during her days-long jaunt away from home, a court heard.

All the while, her 20-month-old daughter Asiah was alone in her flat in Brighton more than 50 miles away.

Amazon has pushed back its return-to-office date for tech and corporate workers until January as Covid-19 cases surge nationally due to the more contagious Delta variant.

Unlike its Seattle-area rival Microsoft and other tech giants, Amazon will not insist that employees receive the Covid-19 vaccine before they return to the office.

Instead, the company said on Thursday that unvaccinated employees will be required to wear masks in the office.

The private equity-backed consortium vying to buy Morrisons has increased its bid for the supermarket chain to £6.7bn amid speculation of a rival bid.

The consortium led by US private equity firm Fortress has increased its previous offer, which had been agreed by management at the Bradford-based retailer, by £400m.

The bidder said it increased its offer amid ‘speculation regarding a possible counter-offer by Clayton, Dubilier & Rice’, a rival US private equity firm which saw a £5.5bn approach rejected last month.

Extra flights are bringing UK holidaymakers back from Mexico before the North American country is added to the red list.

British Airways has added three flights from the capital Mexico City to London to help travellers avoid a mandatory stay in a quarantine hotel when they return.

From the popular tourist destination of Cancun the airline is also operating one additional flight and retimed another.

Huawei’s revenue slumps as smartphone sales hit by US sanctions

Chinese tech giant Huawei’s revenue fell 29.4 per cent in the first half of 2021 as smartphones sales tumbled under US sanctions imposed in a fight with Beijing over technology and security.

Revenue declined to £36bn, according to figures released on Friday, from £50bn reported for the first half of 2020.

Part of that was due to Huawei’s November sale of its low-cost Honor smartphone brand in the hope of reviving the unit by separating it from the sanctions on the parent company.

The United States wants half of all new car sales to be electric and plug-in hybrid vehicles by 2030, with the country’s major manufacturers committing to the plan.

President Joe Biden has announced the move that he hopes will make the country ‘lead on electric vehicles around the world’ and create ‘good-paying, union jobs at home’.

Biden will sign an Executive Order for the ambitious target, which will include electric, plug-in hybrid and hydrogen fuel cell vehicles.

Porsche Motorsport is celebrating the 25th anniversary of its motorsport partner Manthey-Racing with a special-edition model – the 911 GT2 Clubsport 25.

Designed by Porsche and Manthey as a track day and circuit racing car, the RS Clubsport 25 is being limited to a production run of just 30 cars, with each one expected to cost in the region of £447,000.

It uses a 3.8-litre flat-six engine with 690bhp, sending power to the rear wheels through a seven-speed PDK automatic gearbox.

The FTSE 100 ended the day up yesterday in what was a successful day all-round for the markets across Europe.

Today, heavy, slow-moving and thundery showers will continue across most areas. These will be particularly persistent for areas further north. A few sunny intervals will develop in places, reports the BBC.

Tonight, northern and western parts of the UK will see heavy and scattered showers persist. The far north, south and east will see less in the way of showers, along with some clear spells in places.

Tomorrow most areas will remain unsettled and breezy with continued outbreaks of heavy and thundery showers. Areas further south will see less in the way of showers, along with some sunny spells.