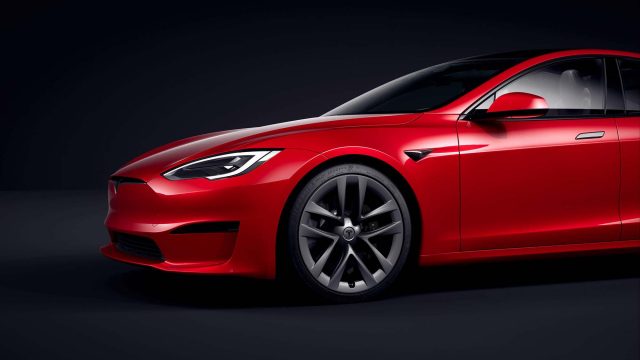 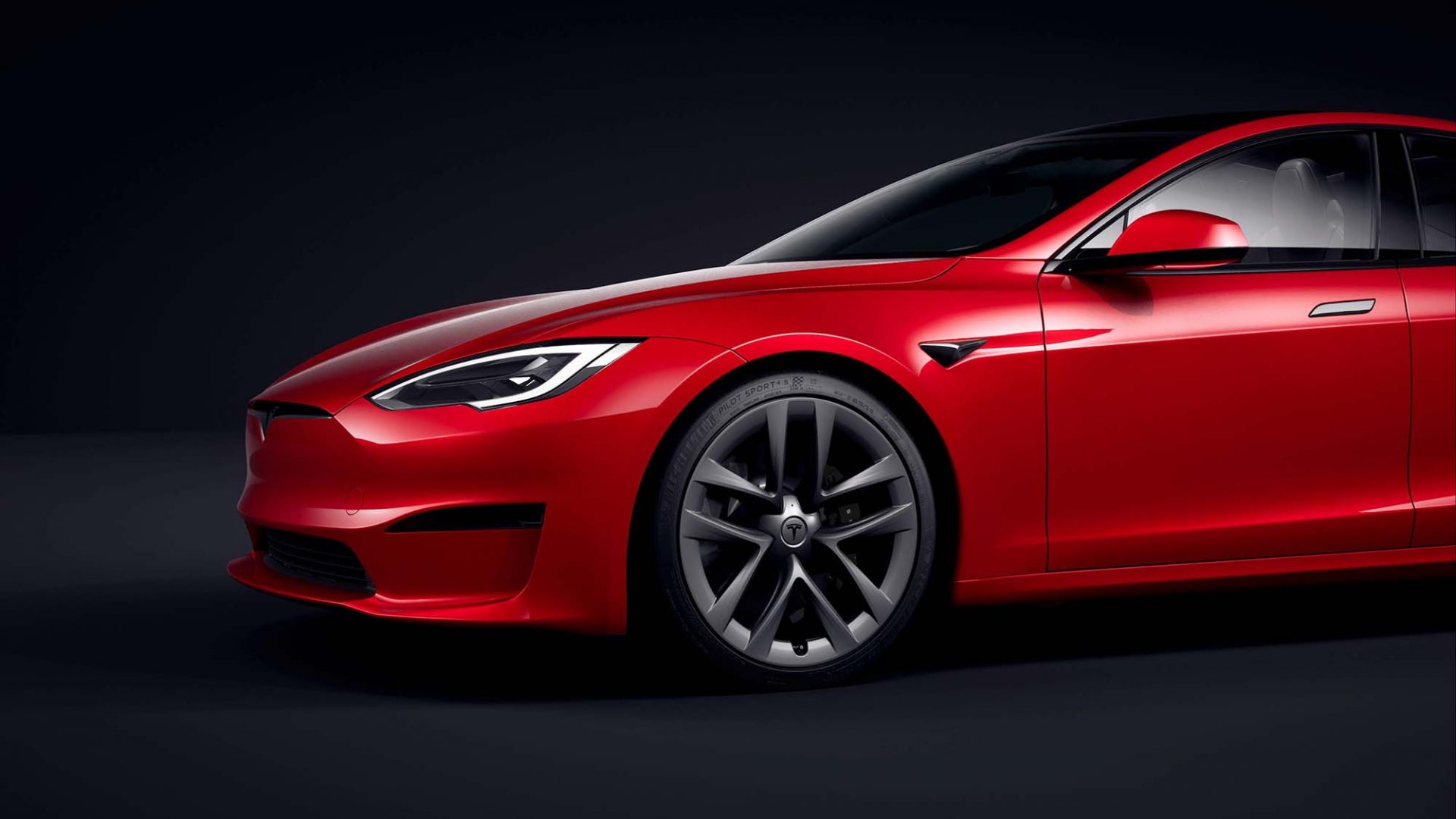 Electric vehicle owners could find they’re not going as far between charges because of choosing the wrong replacement tyres.

That’s according to charity TyreSafe, which says a lot of EVs have specifically designed rubber that aims to reduce rolling resistance and maximise the battery’s range.

But fitting a cheaper, non-EV-specific tyre when it’s time to replace them could not only affect the range, it may also be more noisy, wear out faster, and be more prone to failure.

Tyresafe – which aims to cut tyre-related incidents by raising awareness of correct tyre maintenance and the dangers of defective and illegal tyres – said EVs tended to be heavier than their petrol or diesel counterparts, so it was imperative to check the new load rating was enough.

A low rolling resistance rating was also key to keeping the battery range high, but not at the expense of good grip levels in corners and under braking, it added.

Noise rating is also important as EVs are quieter than combustion-engined cars, so subtle increases in tyre noise will be far more obvious and could be annoying over long distances.

Stuart Jackson, TyreSafe’s chairman, said: ‘Tyres are an extremely sophisticated piece of technology, which we all too commonly take for granted.

‘However, drivers of electric vehicles must be aware of how different they could be to those on other cars, and when it’s time to replace the original tyres, owners need to ensure they are buying the right specification.

‘Choosing a like-for-like tyre will allow EV owners to enjoy the full benefit of the electric car revolution and reduce the risks of an incident.’