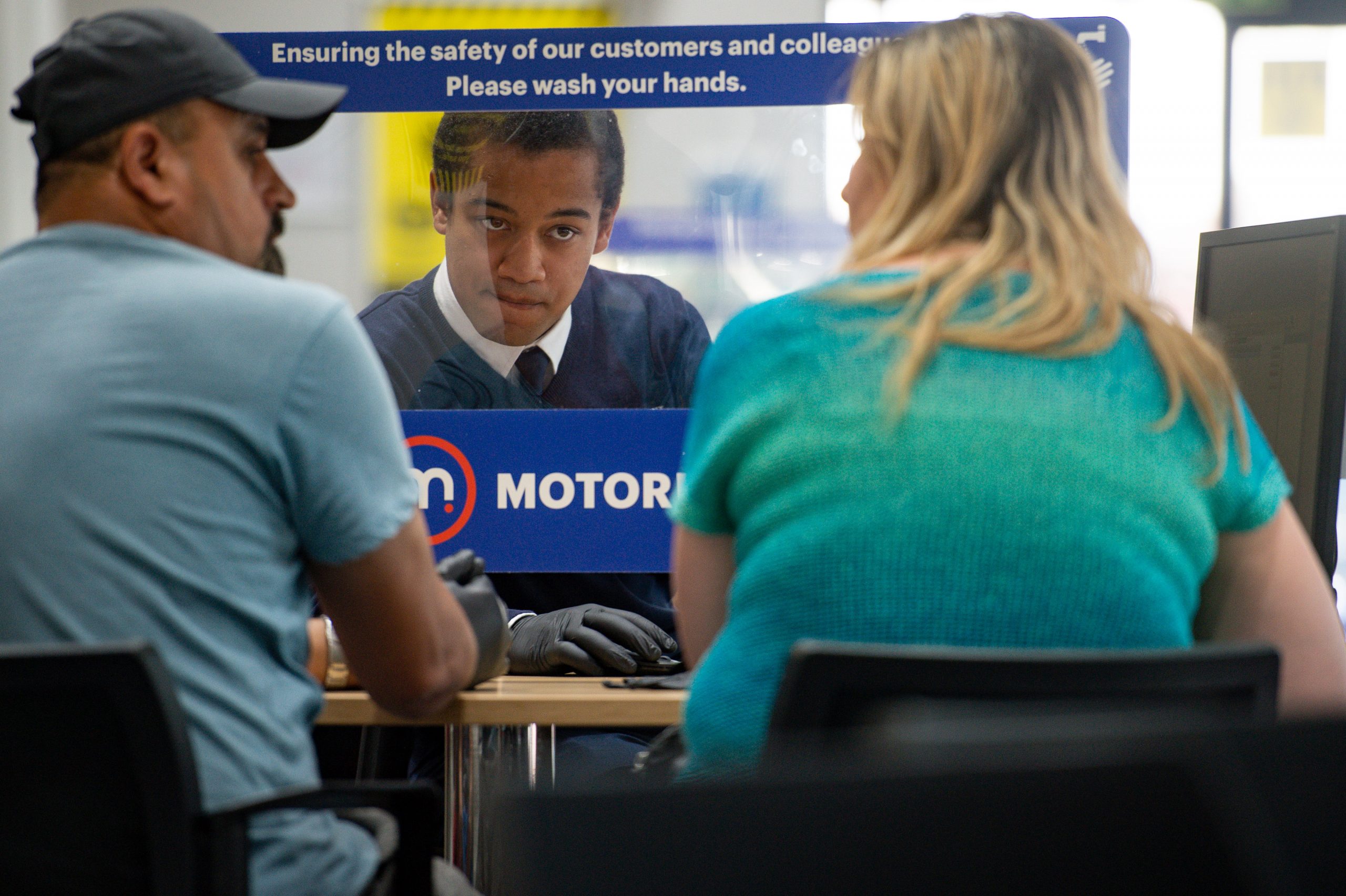 Consumer confidence in buying big ticket items like cars has plummeted as the cost of living soars, a new survey has found.

Confidence among the public has dropped to its lowest level since October last year, says GfK’s Consumer Confidence Barometer.

The index recorded a three-point drop to minus six in the major purchase index, an indicator of consumer confidence in buying items like new or used cars.

All measures of the September survey, including confidence in the general economic situation and personal finances, were down in comparison to last month.

GfK client strategy director Joe Staton said: ‘On the back of concerns about rising prices for fuel and food, the growth in headline inflation, tax hikes, empty shelves and the end of the furlough scheme, September sees consumers slamming on the brakes as those already in economic hardship anticipate a potential cost of living crisis.

‘All measures have declined this month and consumers are clearly worrying about their personal financial situation and the wider economic prospects for the year ahead.

‘When consumer confidence drops, shoppers tend to spend less, and this dampens the overall economic prospects for the UK.

‘This really is an unwelcome picture going into 2022 and beyond.’

Confidence in personal finances over the last 12 months dropped four points to minus four, while the forecast for the next 12 months fell six points to five – although it remains four points higher than this time last year.

Expectations for the general economic situation over the coming 12 months fell 10 points to minus 16, but is still 22 points higher than September last year.

Yesterday, the Bank of England cautioned over a bigger-than-expected rise in inflation due to rocketing energy costs and said the supply chain crisis was beginning to hamper Britain’s economic recovery.

The Bank cautioned that rising gas prices were set to push UK inflation above four per cent by the end of the year.

It said Consumer Prices Index (CPI) inflation, currently at 3.2 per cent, could remain above four per cent into the second quarter of next year and may prove ‘somewhat more persistent’.

The Bank stuck by forecasts that the inflation leap would be only temporary as all nine members of the Monetary Policy Committee (MPC) voted to keep rates on hold at 0.1 per cent.