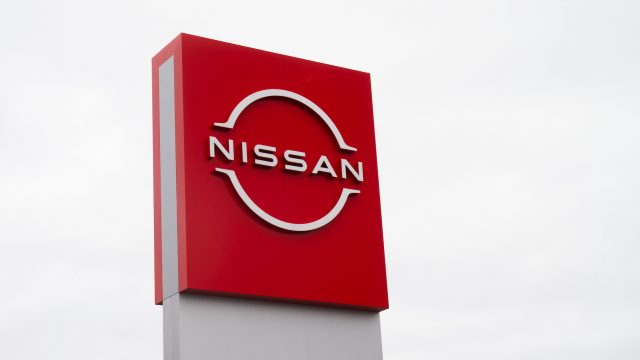 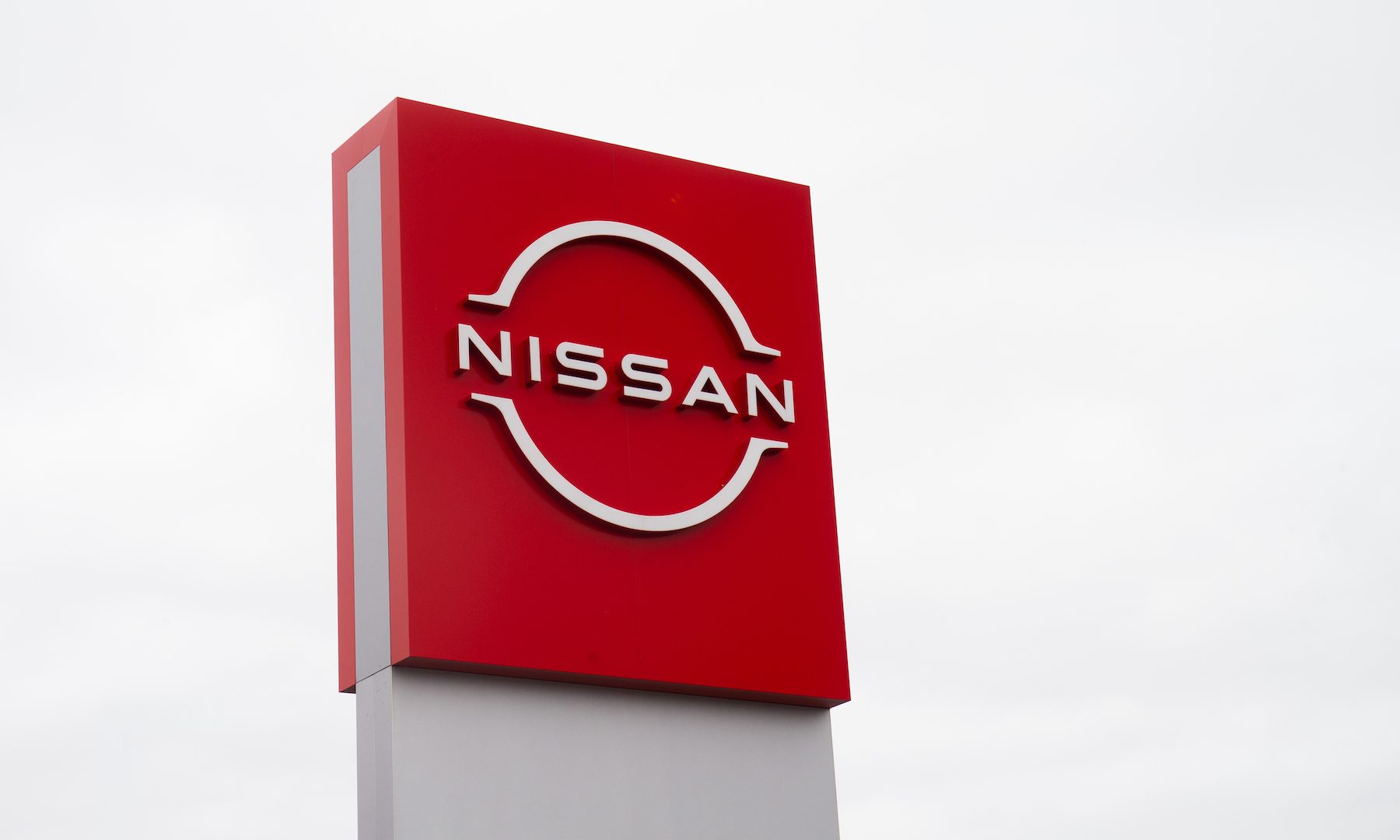 Norfolk-based Nissan dealer Crayford & Abbs was one of the sponsors of the recent Norfolk Superhero quadrathlon, which raised £100,000 for a local youth charity.

As part of its sponsorship, Crayford & Abbs displayed a Nissan Leaf along the track as 460 competitors took part in the event that crosses local roads, marshland and sea.

The charity provides a safe environment for young people to socialise and learn vocational skills. 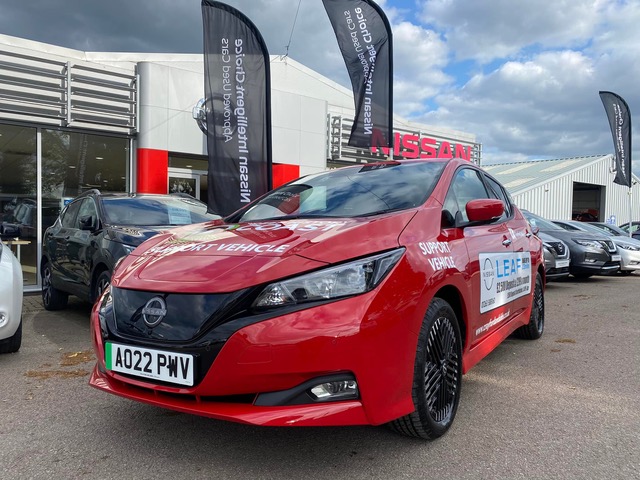 Managing director Kevin Abbs, who is also chair of the trustees, commented: ‘Crayford and Abbs are so pleased to sponsor the Norfolk Superhero event.

‘The event has raised £100,000 for the local charity Holt Youth Project, supporting young carers and young people across North Norfolk. It will make such a difference and enrich the lives of local young people.’

He added: ‘The event is based around health and fitness alongside supporting green energy – so it was very appropriate that we put a Nissan Leaf on display for the many hundreds of spectators who turned out to watch the competitors in action.’