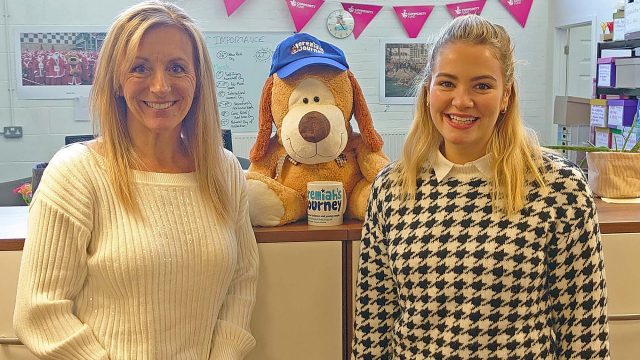 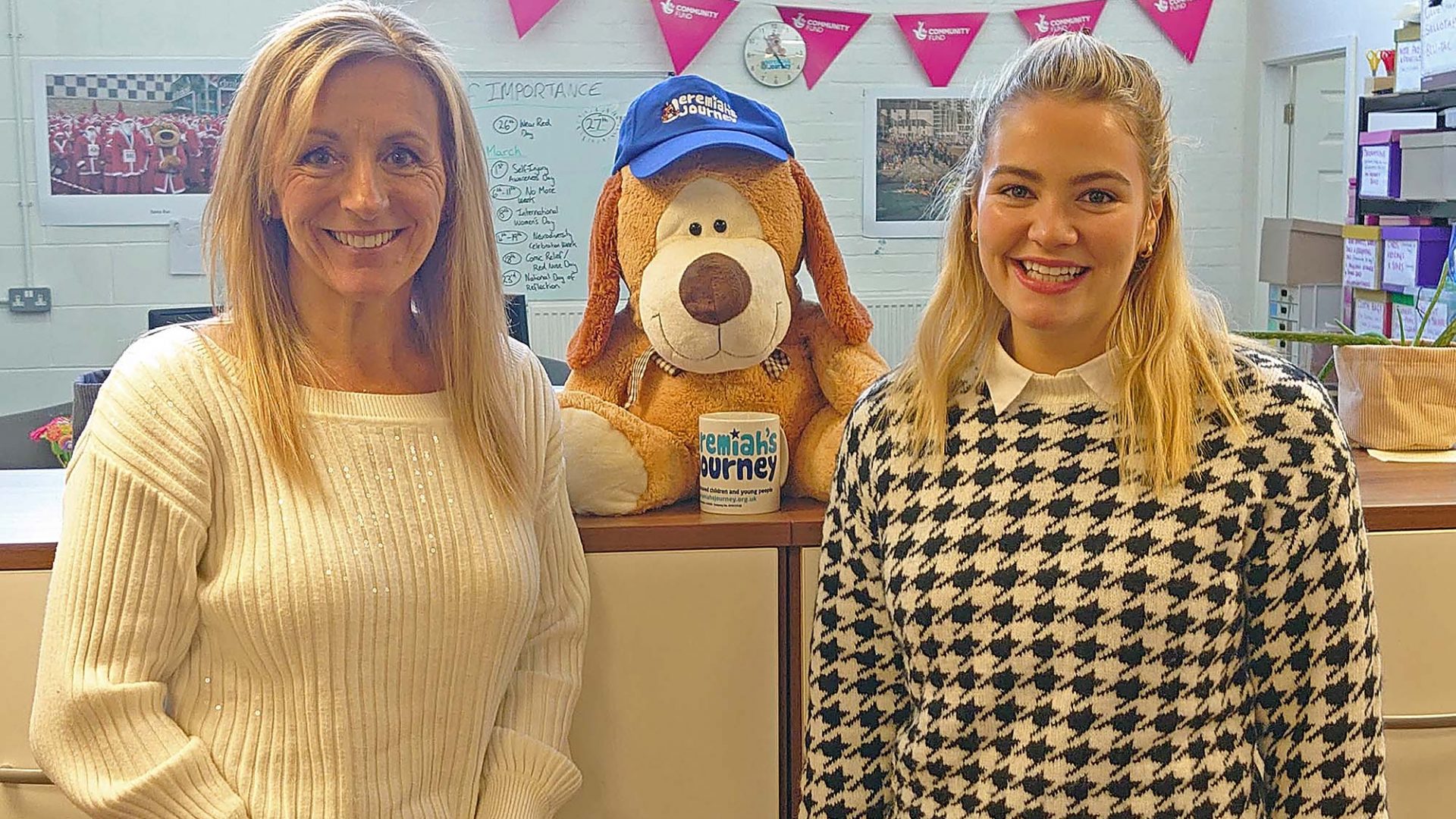 Snows staff are marking the company’s 60th anniversary by aiming to raise £60,000 for good causes.

Project and development manager Olivia Snow said: ‘Snows has seen huge growth over the years, but we remain a family business and know the key to our success is not only our people, but also thanks to the support of our customers and the communities we operate in.

‘To celebrate our milestone 60th year we have launched Mission 60 – a challenge for every colleague in the business to raise £60 over the course of the year, in whichever way they like.’

‘Some people are taking part in one of three current groupwide events – a 106k non-stop walk around the Isle of Wight, a gruelling 15k Tough Mudder and an abseil at the Spinnaker Tower in Portsmouth,’ said Snow.

‘Whilst we have lots more events in the pipeline, many will also be fundraising through individual or team events of their own.’

She added: ‘I have spent the last couple of weeks meeting with and getting to know our charities and have been overwhelmed by their excitement to work with us.

‘The work they each do is vital, and we feel privileged to have the opportunity to support them.’

Celebrations to mark the anniversary of the Car Dealer Top 100 dealership group have also begun with every member of staff given their birthday off as an extra day’s leave.

Group chairman and CEO Stephen Snow said: ‘We could not be more thrilled to have reached this exciting milestone.

‘Snows was established as a company focused on its people and that remains true today – 60 years of vision and purpose along with the efforts of our fantastic people make Snows the brilliant business it is.

‘It’s fantastic to have the opportunity to thank our people for their hard work and commitment, and we look forward to continuing the celebrations with them throughout the year.’

The company started out in 1962 as an office supplies firm, with the late Geoff Snow introducing the business to the motor trade in 1979 when he invested in St James’s Toyota Centre in Southampton.