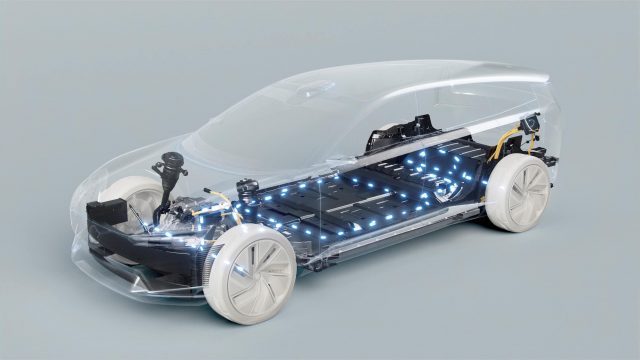 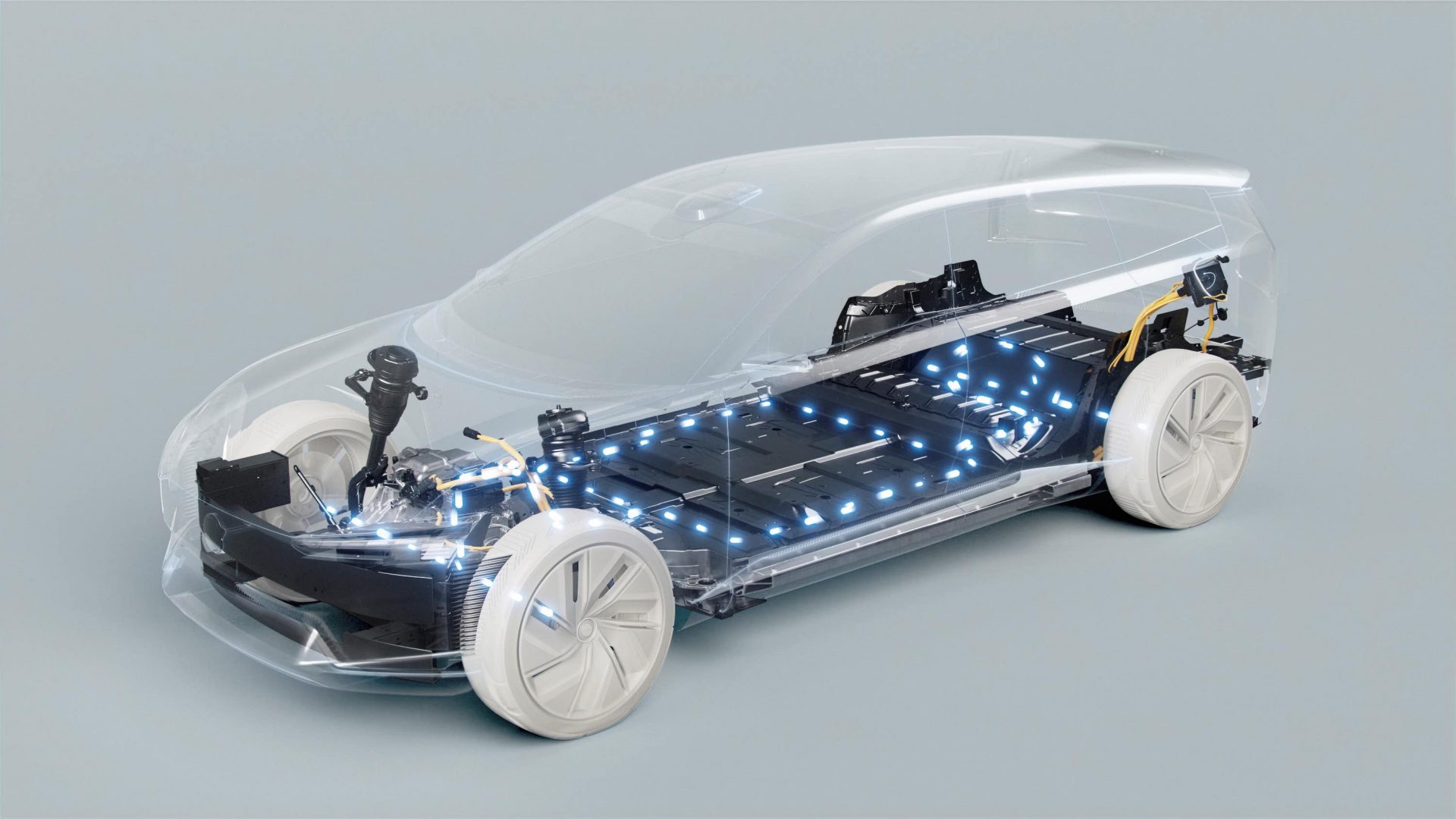 A booster dose sees the risk of symptomatic infection with the Omicron variant ‘significantly reduced’, according to health officials who have urged all those eligible to make sure they get their third jab.

It comes as the experts warned the new variant could become the dominant strain in the UK by mid-December, with a Cabinet minister saying everything is being kept ‘under review’ in terms of measures to tackle the spread.

Analysis by the UK Health Security Agency (UKHSA) found that the AstraZeneca and Pfizer-BioNTech vaccines provided ‘much lower’ levels of protection against symptomatic infection with Omicron compared to Delta. But the preliminary data, which looked at 581 people with confirmed Omicron, suggested effectiveness seemed to ‘increase considerably’ in the early period after a booster dose, giving around 70 to 75 per cent protection against symptomatic infection.

A Brussels-imposed deadline for solving a post-Brexit fishing row has passed without an agreement being announced.

There had been suggestions on Friday that negotiations over fishing licences for small French boats in British waters could lead to a breakthrough. But sources said there was no announcement expected from the UK government as the midnight deadline came and went.

France had threatened to push the European Union for legal action and trade restrictions against Britain if there was not a ‘sign of goodwill’ in the fishing row in time for a Friday deadline set by Brussels.

A group of London MPs are calling for a public inquiry into claims of institutional homophobia in the Metropolitan Police after an inquest concluded that failures by officers investigating the victims of serial killer Stephen Port probably cost lives.

Families of the four young gay men killed by sex predator Port have renewed accusations that police prejudice played a part in officers’ failure to listen to their concerns.

Dame Margaret Hodge said she and 17 other signatories had written to Met Commissioner Dame Cressida Dick “to demand a public inquiry considers whether the Met is institutionally homophobic”.

No 10 has cancelled its staff Christmas party, citing the increased workload due to coronavirus, but urged other people to continue with their festive plans.

Downing Street confirmed there were now ‘no plans’ for a celebration this year, having previously said it was the intention to hold a staff get together. But the prime minister’s official spokesman said there was no need for others to cancel their own events.

On Monday, the prime minister’s official spokesman said that while no dates had been confirmed, there ‘is an intention to have a Christmas party this year’.

The Ministry of Defence has revealed that the British Army’s withdrawal from Germany cost more than £2bn, weeks after the defence secretary announced that troops would now return to the country.

Approximately 20,000 British troops were based in Germany in 2010 when the government announced they would be withdrawn by 2020 as part of the government’s defence review. The withdrawal was completed in February 2020, with just a few hundred personnel remaining in the country.

In November 2021, defence secretary Ben Wallace announced the British Army’s transformation plans, dubbed ‘Future Soldier’. Under the plans, Germany will become one of the Army’s ‘land regional hubs’, with hundreds of tanks expected to return to the country, the PA news agency understands.

Some Treasury staff who worked on the Autumn Spending Review last year had office drinks while England was in lockdown, it has been reported.

The Times reported that around two dozen civil servants were present for the drinks on November 25, 2020. It quoted a Treasury spokesman as confirming that a ‘small number’ of staff had ‘impromptu drinks around their desks’.

The Times said chancellor Rishi Sunak was not at the event and that it is understood he was not aware of it at the time. A Treasury spokesman told the paper: ‘In line with the guidance at the time, a number of staff came into the office to work on the Spending Review 2020.’

Volvo has announced plans to open an electric vehicle battery research and development centre in Gothenburg next year.

The Swedish car manufacturer has teamed up with battery supplier Northvolt to invest SEK30 billion (£2.5bn) in the factory.

Volvo says its goal for the partnership is to develop tailor-made batteries that provide a long range and fast charging times. The company also wants to create a system that sees it develop and build the batteries itself for two key reasons. The first is that the battery is the largest cost in the production of an EV, but also a major part of its carbon footprint.

Shell shareholders have overwhelmingly approved a plan to move its headquarters from the Netherlands to the UK as only a handful of votes were cast against the proposal.

Shell said that 99.7 per cent of the shareholders who voted on the topic had decided they wanted to back the move.

The plan will reform the company’s current complicated structure which is a hangover from a merger in 2005 between UK and Dutch wings of the business that had previously been separate legal entities. The changes will keep the business listed in London, Amsterdam and New York, but merge the shares into one type, and it will also move the business’s tax residency to the UK.

A cloudy day to start with rain moving in from the west, heavy at times, reports BBC Weather. It’ll be feeling milder, too.

Tonight the north will see clear spells and cloud, while in the south it’ll remain cloudy with shattered showers.