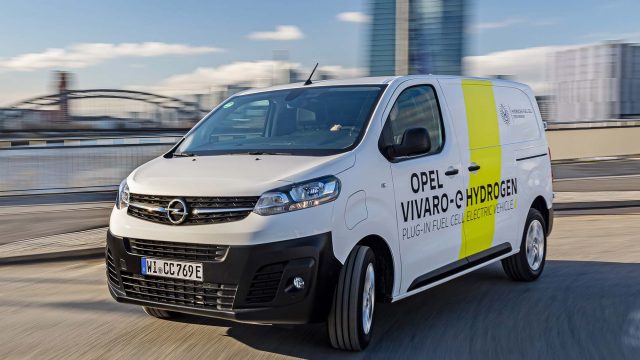 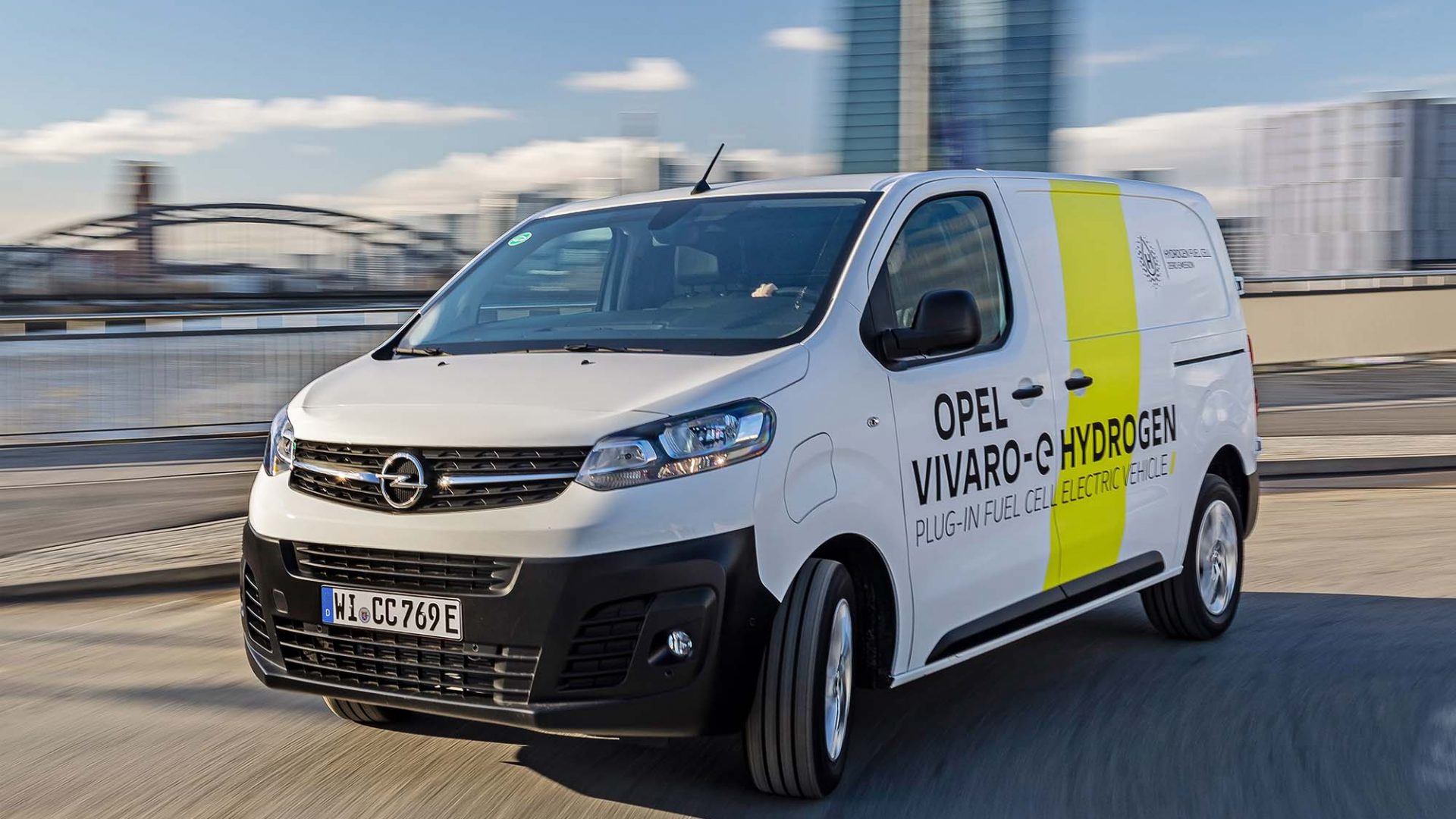 The target for giving every adult in England a booster jab has been brought forward by a month over fears of a ‘tidal wave of Omicron’ that could cause ‘very many deaths’.

Iin a pre-recorded address to the nation yesterday evening, Boris Johnson said Britain ‘must urgently reinforce our wall of vaccine protection’ as he set a new deadline of jabbing everyone over 18 by the new year.

The announcement came as the UK Covid alert level was raised to Level 4, up from Level 3, after a rapid increase in the number of Omicron cases. People in England must also now work from home if they can – as is already the case in Scotland, Wales and Northern Ireland.

The government plans to give £510m to the Department for Work and Pensions to help it crack down on fraudsters lying about their benefit claims.

Under plans announced today, the money will be used to improve the department’s ability and capacity to detect and prevent benefit fraud and catch fraudsters.

Around 2,000 trained specialists will review claims by carrying out property checks, following up on the earnings declarations of self-employed claimants and cross-checking bank details.

More than half a million learner drivers are waiting to take their test amid a huge backlog, new figures reveal.

AA Driving School, which obtained data from the Driver and Vehicle Standards Agency, said the queue for tests was ‘too long’ and called for a ‘clear plan’ to address the issue.

Driving tests were prohibited during coronavirus lockdowns, leading to a backlog of candidates. DVSA figures for October 22 show 538,832 tests were booked for the following 24 weeks.

The scheme requiring people to prove Covid status to gain entry to a range of hospitality venues and large-attendance events was introduced late last month with a two-week grace period to allow businesses adjust to the new requirements. 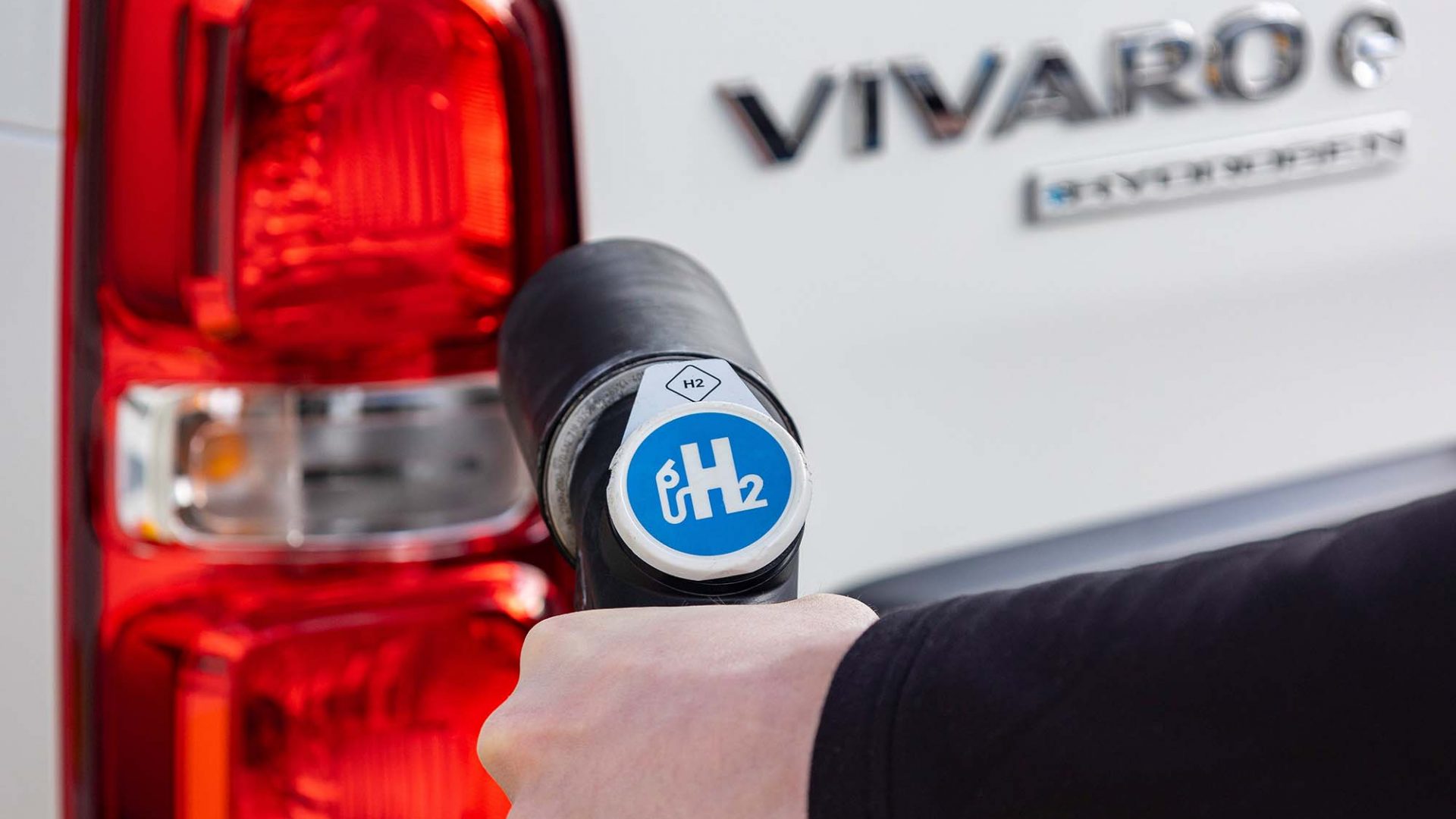 Hydrogen van expected in UK in 2023

The first hydrogen transporter from a vehicle manufacturer has rolled off the production line.

Sister company Vauxhall said it was in talks with UK business customers about the Vivaro-e Hydrogen and expects right-hand-drive vehicles to arrive from early 2023.

£285m funding up for grabs for renewable energy companies

Aspiring green energy projects in Britain can now bid for a share of £285m a year given in a government scheme to support renewable energy.

Renewable energy projects can bid for funding in the latest round of the Contracts for Difference (CfD) scheme, which aims to secure 12GW of electricity capacity – the biggest amount in the scheme’s history which, from the funding alone, could generate enough electricity to power around eight million homes.

Four face trial over toppling of statue of slave trader

Four people are to go on trial today accused of criminal damage in relation to the toppling of a statue of slave trader Edward Colston.

The bronze memorial to the 17th-century slave merchant was pulled down during a Black Lives Matter protest on June 7 last year, before being dumped in Bristol Harbour and later recovered by Bristol City Council.

Christian Horner insists Red Bull will continue to fight any further appeals from Mercedes against Max Verstappen’s victory at the Abu Dhabi Grand Prix as the Dutchman took the Formula One world championship with a last-lap overtake.

The Red Bull driver stormed past title rival Lewis Hamilton in the closing stages of the season-ending race at the Yas Marina Circuit, having benefited from a late safety car that bunched up the pack.

The south will be cloudy today, says BBC Weather, while Wales and the Midlands will suffer persistent outbreaks of rain. Meanwhile, the north will be drier and sunnier, but there’ll be some showers in the west.

Tuesday will be cloudy in the main, with Scotland’s north-west experiencing blustery rain. It’ll be dry elsewhere, with the south having bright spells and the north breezy but mild.