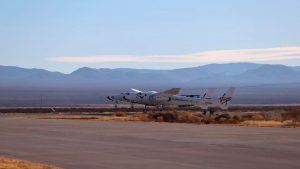 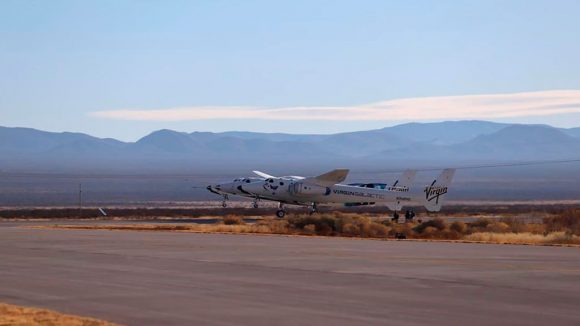 Countries warned to ‘stop the assault’ on the planet

Countries have been urged to ‘stop the assault’ on the planet and increase ambitions on cutting the greenhouse gases that drive climate change.

United Nations secretary general Antonio Guterres warned leaders the world was heading for a ‘catastrophic’ 3ºC of warming, as he urged them to declare a state of climate emergency in their countries until they had become carbon neutral.

Boris Johnson, co-hosting the event, warned climate change was far more destructive than Covid-19 which has gripped the world this year, but said there was now a surge of scientific optimism, as vaccines started to be rolled out.

The terms offered by the European Union on a trade deal continue to be ‘unacceptable’ to the UK, says a government source.

Talks between chief negotiators Lord Frost and Michel Barnier were expected to last late into the night in Brussels as officials stressed there had been no breakthrough in the latest discussions.

The PM will again speak with the European Commission president Ursula von der Leyen on Sunday, following a dinner meeting in Brussels during the week in which both agreed a firm decision on the future of negotiations was needed by the end of the weekend.

NHS bosses have warned Boris Johnson that relaxing Covid-19 restrictions could trigger a third wave at the busiest time of year for hospitals.

According to the BBC, NHS Providers urged ‘extreme caution’ in moving any area of England to a lower tier in a letter to the Prime Minister and said areas should be moved into the highest tier of restrictions ‘as soon as this is needed, without any delay’.

The first review of England’s tier allocation is due take place on Wednesday, two weeks after the three-tier system was introduced.

Only 16 extra customs employees hired ahead of Brexit day

The number of UK customs officials has been boosted by just 16, Labour analysis has suggested, as the country teeters on the brink of a no-deal Brexit.

The prime minister chaired a meeting on Friday afternoon to take stock of no-deal plans with Cabinet Office minister Michael Gove, who has been in charge of Brexit preparations, and other senior officials after declaring that trade talks with the European Union were likely to end without agreement.

Labour has warned that since the Brexit vote, staffing levels in the government’s tax and customs agency have barely been scaled up despite widespread customs changes expected, even if the UK secures a deal at the 11th hour.

More than a third exposed to anti-vaccine conspiracy theories

Conspiracy theories discouraging people from getting a coronavirus vaccine have been seen or heard by more than a third of people in the UK, a new study suggests.

Research by King’s College London and Ipsos Mori found that 34 per cent have encountered anti-vaccination messages, predominantly via social media.

It comes in the week where the UK began vaccinating the first people in the world against Covid-19, outside of trials.

A Virgin Galactic test flight has ended prematurely after its rocket engine failed to ignite high above the Earth.

The spacecraft, which was crewed by two pilots, landed safely at Spaceport America in southern New Mexico.

‘The ignition sequence for the rocket motor did not complete. Vehicle and crew are in great shape,’ Virgin Galactic said in a brief statement on Twitter.

Today will mainly be a cloudy and breezy day for most of the UK, according to BBC Weather.

There will be outbreaks of rain moving in from the south-west and lingering over western areas for a time but most places will turn milder.

It will be cloudy and wet in northeast Scotland this evening with showers elsewhere.