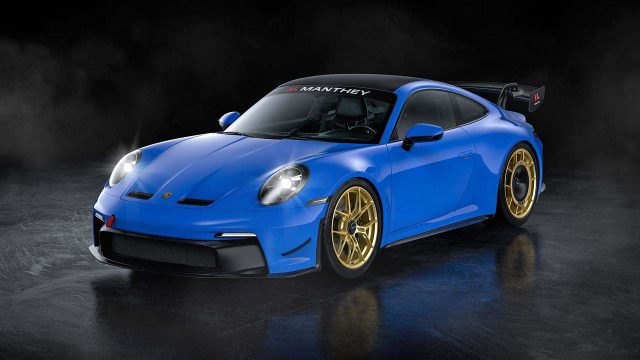 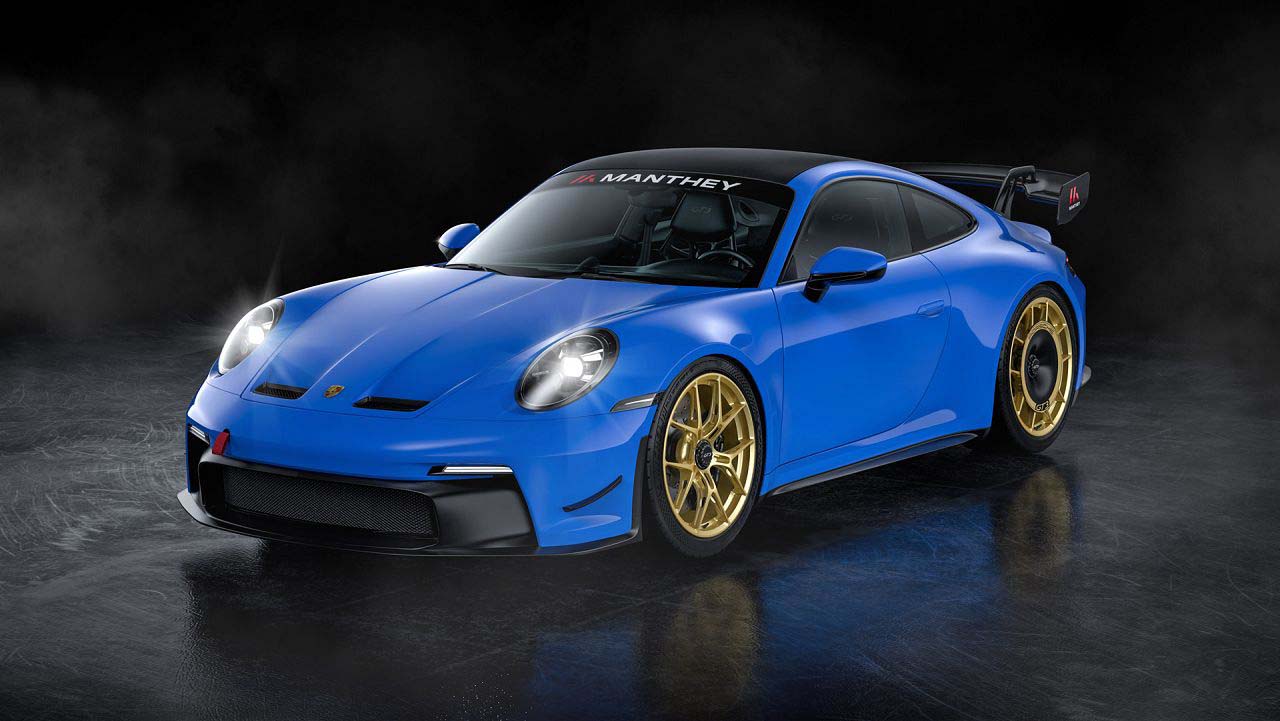 Brexit minister Lord Frost has resigned ‘with immediate effect’ as he told Boris Johnson that building a new relationship with the EU would be a ‘long-term task’.

Lord Frost, who has led negotiations with the EU, is reported to have handed in his resignation letter to the PM last week with an agreement to leave in January.

But in a letter to Johnson released yesterday evening, he said he was ‘disappointed that this plan has become public this evening and in the circumstances I think it is right for me to write to step down with immediate effect’.

A major incident has been declared in London amid ‘huge concern’ at the spread of the Omicron coronavirus variant across the capital.

It comes after London Mayor Sadiq Khan said he was ‘incredibly worried’ about staff absences in vital public services including the NHS, fire and rescue service, and police because of rapidly rising cases.

Meanwhile, The Sun reports that stricter measures could be imposed across the country after Boxing Day, but added that the contingency plan hadn’t yet been presented to ministers.

Germany to tighten restrictions on travel from UK

Germany is tightening restrictions on travel from the UK in an attempt to curb the spread of the Omicron variant, the country’s public health authority has said.

From midnight tonight in Germany – 11pm UK time – carriers such as airlines will be banned from taking British tourists to Germany.

Only German citizens and residents, their partners and children, and transit passengers will be allowed to travel to the country from the UK.

The Metropolitan Police are assessing a video that appears to show Piers Corbyn calling for MPs’ offices to be burned down.

After decrying ‘those scum who have decided to go ahead with introducing new fascism’, the 73-year-old tells a crowd in the video: ‘You’ve got to get a list of them…and if your MP is one of them, go to their offices and, well, I would recommend burning them down, OK. But I can’t say that on air. I hope we’re not on air.’ 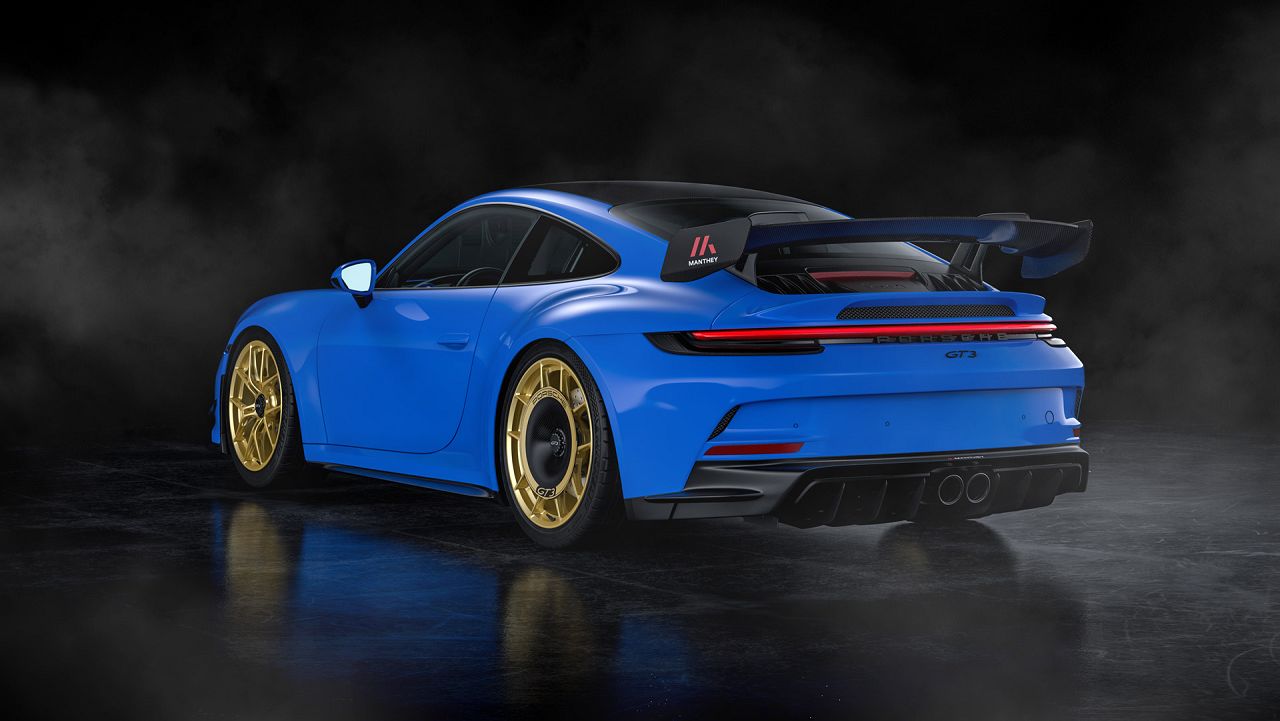 Porsche motorsport partner Manthey has released details of its comprehensive upgrade of the 911 GT3.

Hundreds of vaccine supporters to promote booster jab across England

Hundreds of vaccine supporters will take to the streets of England’s major cities to promote taking the Covid-19 booster jab.

Almost 900 people will hand out leaflets in popular areas such as Brighton Pier, Liverpool One and King’s Cross every day until Christmas on behalf of NHS England.

They hope to spread awareness about the new Omicron coronavirus variant and to encourage every adult in the UK to get their vaccine booster injection before Christmas.

Royal Mail has revealed this year’s most-wanted presents after receiving thousands of letters from children to Santa.

Favourites such as Lego, Playmobil and Barbie are all in the top 10, as are board games and Scalextric.

Central and eastern regions will be cloudy today with the possibility of drizzle, says BBC Weather. Sunshine will develop in western areas, though. It’ll also be murky beneath the cloud, with fog and mist only lifting slowly. Tonight will be mostly cloudy but staying dry.

Monday will be fairly cloudy to begin with across a lot of the UK, becoming patchier during the afternoon with bright spells, especially to the north. It will, however, stay dry and calm across the country.