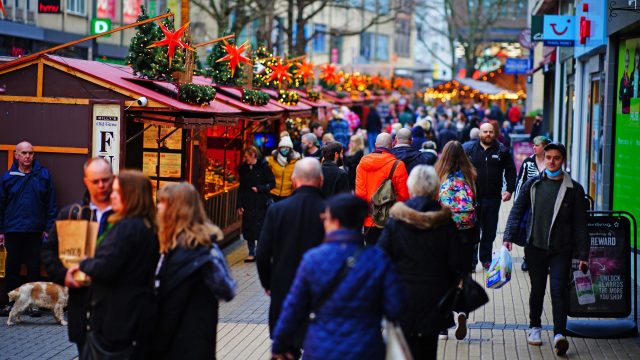 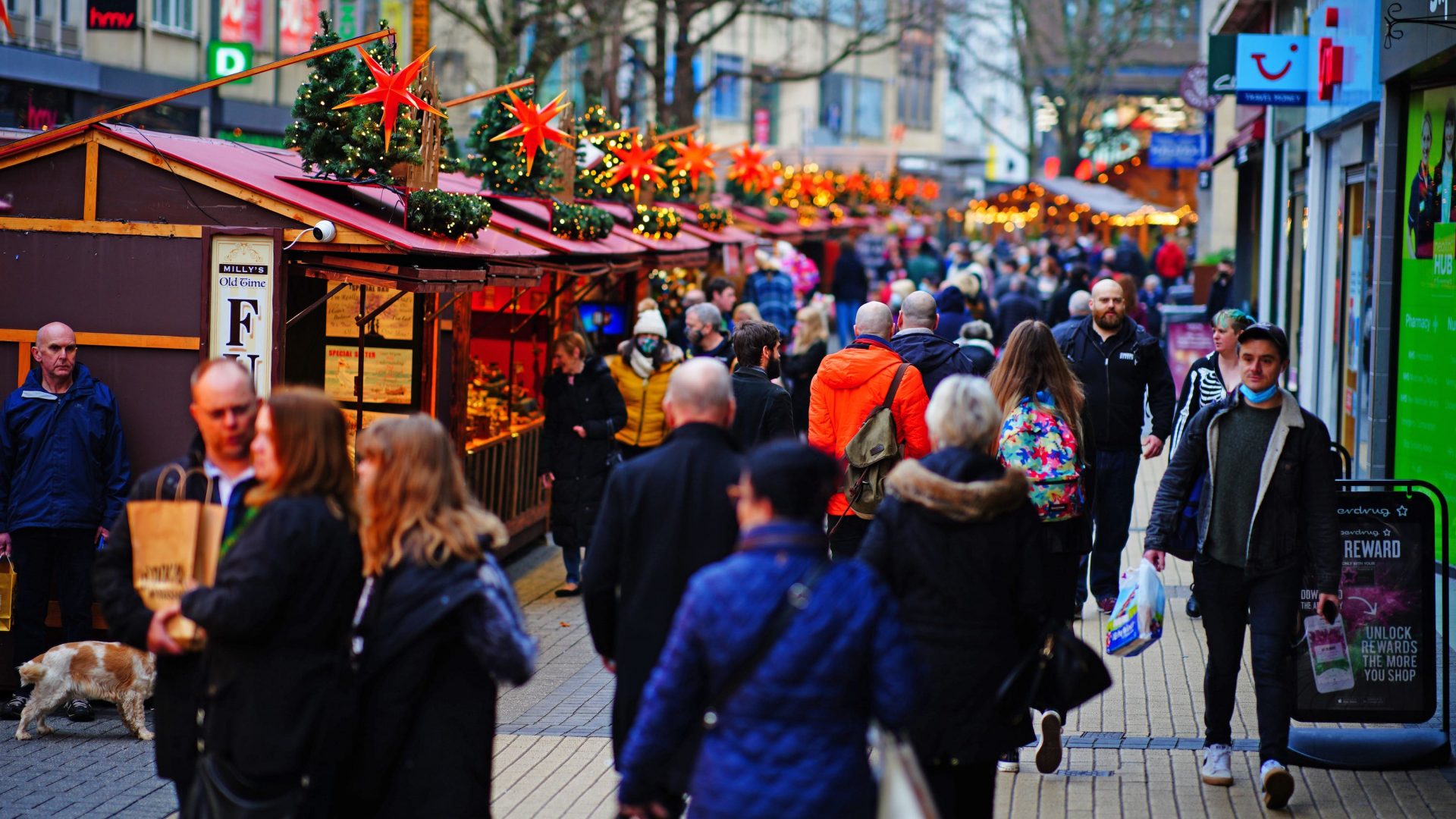 Ministers have reportedly pushed back against calls from scientific advisers for new measures to tackle the Omicron variant before Christmas.

Confirmed cases of the faster-spreading strain have risen by more than 12,000 in the UK – and London’s cases alone topped 10,000, according to the latest data on Sunday.

But around one third of the Cabinet are said to be reluctant to support new restrictions in the coming days, with prime minister Boris Johnson and chancellor Rishi Sunak among them, according to The Times. It reported that 10 ministers are resisting a call by the government’s chief scientific adviser Sir Patrick Vallance at the weekend for new restrictions to be brought in as soon as possible to prevent the health service being overwhelmed.

I guess staff meetings look a bit different if you went to Eton?

Enough is enough. Tell us the truth about what was going on in Downing Street from the very beginning immediately @BorisJohnson https://t.co/Ovrs9Z5Zxh

Fresh questions for Johnson over gatherings as new photo emerges

Boris Johnson is set to face fresh questions over gatherings held at Downing Street during lockdown restrictions after the emergence of a photo showing him, his wife, and staff in the garden of No 10 during the first national lockdown.

The photo, obtained by the Guardian, showed Johnson, his then-fiancee Carrie, and 17 other staff members in the garden on May 15, 2020, with bottles of wine and a cheeseboard on a table in front of the PM.

No 10 has insisted work meetings often took place in the garden, and a leading human rights barrister said it is unlikely the gatherings broke the law. But the photo was taken at a time when restrictions on meeting others were still in place.

Scotland’s funding to tackle Covid ‘doubled’ to £440m by Treasury

The amount of UK government funding Scotland will receive to tackle Covid has been doubled to £440m.

Chancellor Rishi Sunak confirmed the increased funding following discussions with the devolved administrations on Sunday. The UK government said the additional amounts are being provided to each government on top of their autumn Budget 2021.

First minister Nicola Sturgeon and the first ministers of Wales and Northern Ireland had called for more financial support ahead of the weekend’s Cobra meeting. However, Sturgeon said that she was checking whether the funding was indeed additional.

Foreign secretary Liz Truss is to take over responsibility for the UK’s future relationship with the EU, Downing Street has said, following the resignation of Brexit minister Lord Frost.

Lord Frost resigned with ‘immediate effect’ on Saturday night, having previously agreed with the prime minister he would leave his job in January. Citing ‘the current direction of travel’ of the government, as well as fears over ‘coercive’ Covid measures and the wish for the UK to become a ‘lightly regulated, low-tax’ economy, Lord Frost’s departure was described as a ‘watershed moment’ in what had been an extremely damaging week for the PM.

Downing Street said Truss would take over ministerial responsibility for the UK-EU relationship, and would lead negotiations to resolve issues with the Northern Ireland Protocol.

New Covid-19 restrictions aimed at curbing the spread of the Omicron variant have come into force in Ireland.

The measures, agreed by the cabinet on Friday, were introduced at midnight on Sunday and will last until January 30. All restaurants and bars, excluding takeaways and delivery services, must now close at 8pm, and there are limits on attendance at indoor and outdoor events scheduled for earlier in the day.

Restricted movement advice for all close contacts of Covid cases has also been enhanced.

The death toll from the strongest typhoon to batter the Philippines this year has risen to more than 200, officials said.

At its strongest, Typhoon Rai packed sustained winds of 121 miles per hour and gusts of up to 168mph before it blew out into the South China Sea on Friday.

At least 208 people were killed, 52 remained missing and 239 were injured, according to the national police.

Zahawi: Ex-teachers should apply from Monday to help with Covid staff shortages

Education secretary Nadhim Zahawi has called on ex-teachers to sign up from today to help with Covid-19 staff shortages in the new year.

Former teachers who are available to return to the classroom should apply on the Get Into Teaching website, he said. They should ideally start the process before Christmas Eve to be ready to join the workforce from January, he added.

The plea comes amid reports that some schools are experiencing very low attendance among teachers and pupils ahead of the Christmas break.

Anti-vaxxer Piers Corbyn has been arrested on suspicion of encouraging people to attack MPs’ offices.

The Metropolitan Police said a man in his 70s – who it did not name – was arrested in Southwark, south London, in the early hours of Sunday. ‘The arrest relates to a video posted online in which people were encouraged to burn down MPs’ offices,’ the force said.

Earlier, the Met said it was assessing a video which appears to show Corbyn, 74, of Southwark, calling for MPs’ offices to be burned down.