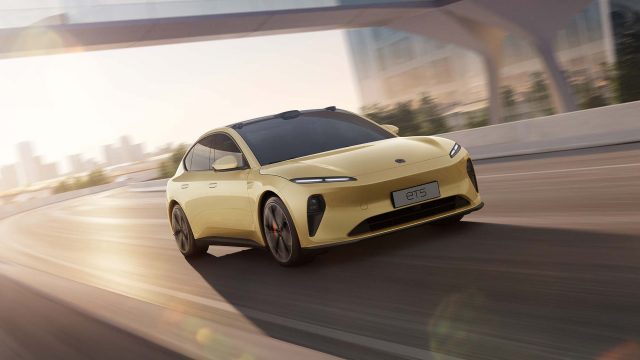 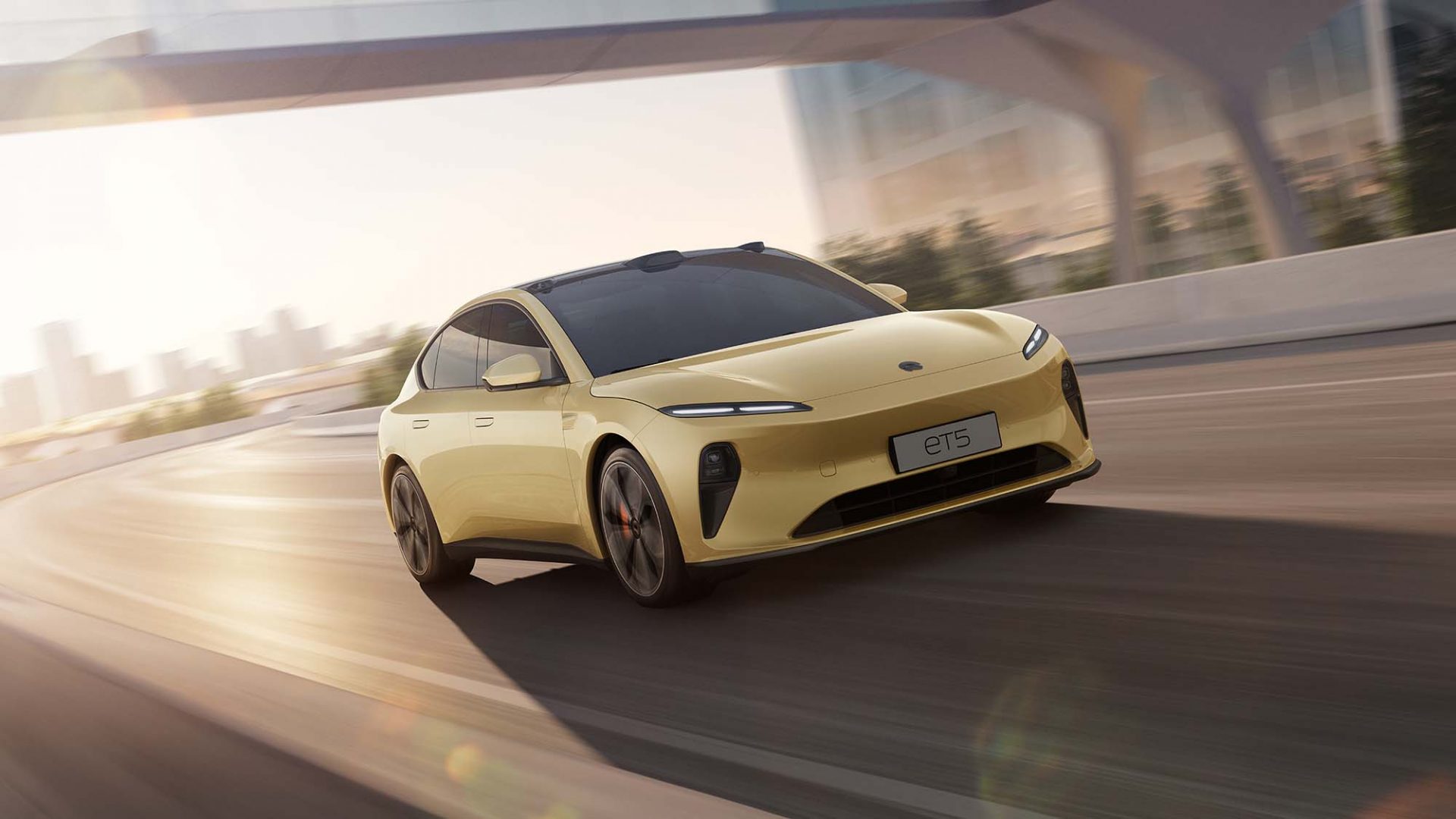 Sir Cameron Mackintosh has said theatres ‘desperately need’ the government to support the industry as they are in a ‘dreadful state’ while shows across the country are cancelled because of coronavirus.

A string of West End productions and live events have had to cancel performances due to cast and crew testing positive for Covid-19, while bookings for the beginning of 2022 are far below expectations.

Work to electrify the Midland Mainline between Kettering in Northamptonshire and Market Harborough in Leicestershire will begin on Thursday, transport secretary Grant Shapps has announced.

It is part of a wider upgrade of the line to Sheffield and Nottingham – the government’s £96bn Integrated Rail Plan for the Midlands and the north.

The prices of some of the country’s favourite biscuits look set to spike by as much as five per cent as global prices for sugar and other key ingredients rise.

Pladis, the company behind McVitie’s, said costs have gone up so much that it might have to pass them on to shoppers.

It could mean that biscuit lovers might have to shell out more for Jaffa Cakes, Hobnobs and other favourites, although the chocolate-covered digestive is more safe from any price changes.

An alleged terrorist accused of fatally stabbing Sir David Amess is due to appear at the Old Bailey today to enter pleas.

Ali Harbi Ali is charged with murdering the Conservative MP for Southend West during a constituency surgery in Leigh-on-Sea on October 15.

The 25-year-old is also charged with preparing acts of terrorism between May 1, 2019 and September 28 this year. 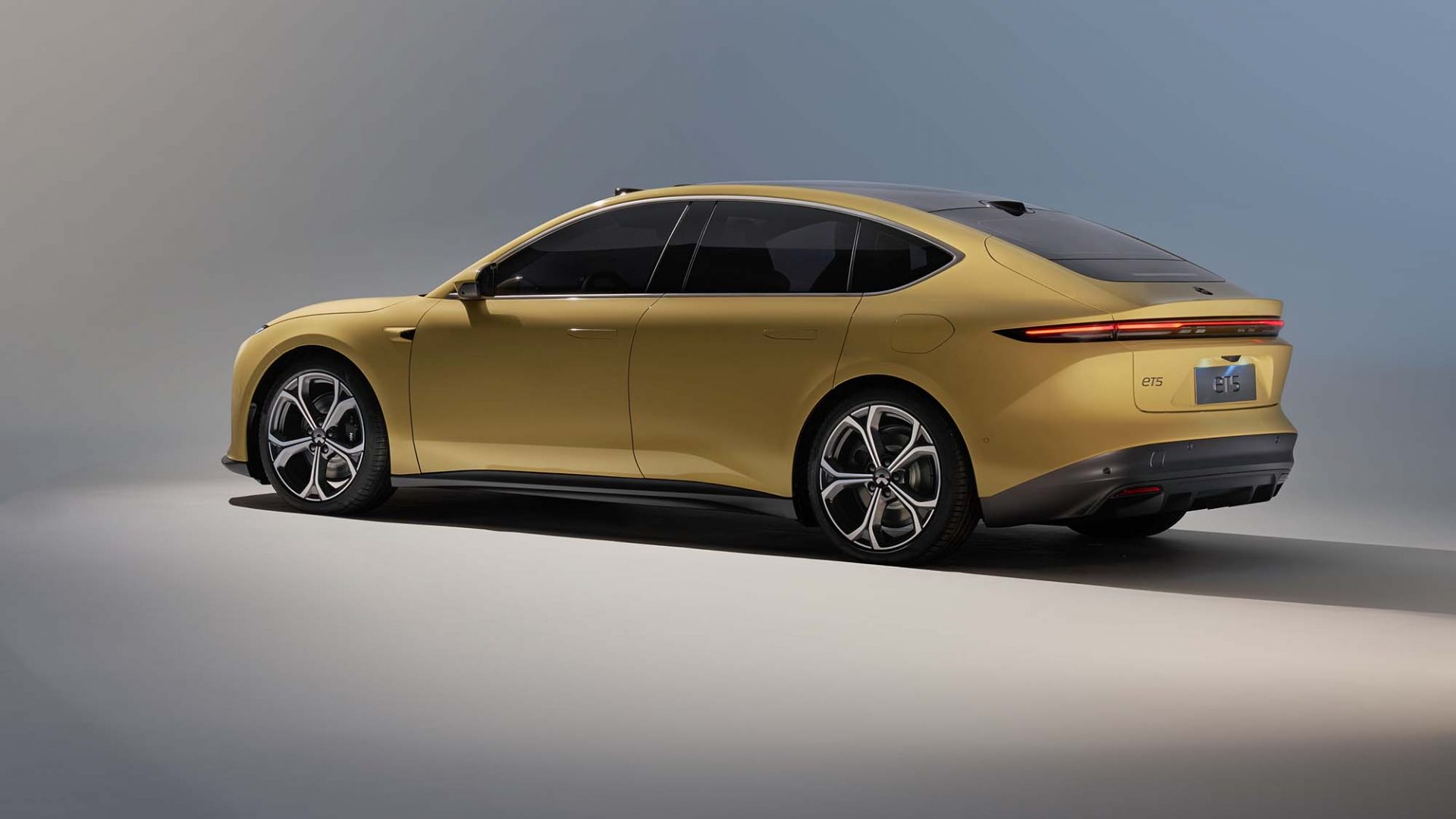 The Nio ET5 has been revealed as the latest competitor to the Tesla Model 3.

The Chinese EV promises a hugely impressive 620 miles of range, but there is currently no confirmation as to whether its European sales ambitions include the UK.

Deliveries are expected to begin in September 2022 for the Chinese market, with introductions to Norway, Germany the Netherlands and Denmark coming later.

Rolls-Royce Small Modular Reactor, which is majority-owned by the industrial technology company, has been set up to develop sites that are around a tenth of the size of traditional reactors.

Qatar Investment Authority will take a 10 per cent stake in the venture as a result of the investment.

Western England and Wales will enjoy bright spells today, says BBC Weather, and it’ll be cloudier but mainly dry towards the north and east. Meanwhile, Scotland’s far north will have some light rain.

Wednesday will see rain slowly spreading across the north and west – heavy in some areas and possibly wintry over Scotland’s highest ground. It’ll remain dry towards the south-east, though.