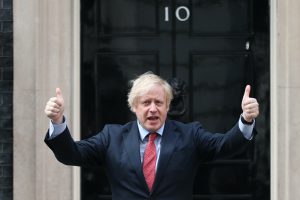 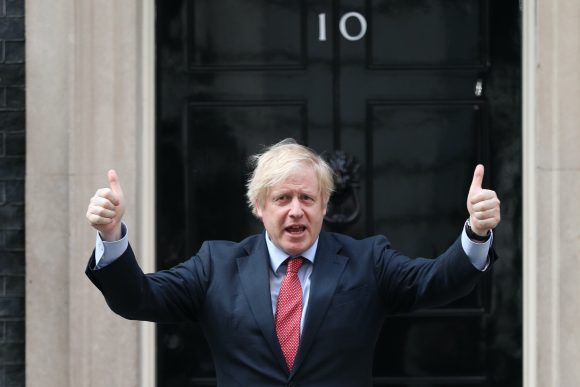 More areas in England will be placed under the country’s toughest coronavirus restrictions, health secretary Matt Hancock is expected to tell the Commons today.

Pressure mounted on the government to act as hospitals across England warned of increasing strains on services due to Covid-19 patient numbers, which have reached their highest levels during the pandemic, while 51,135 further cases and 414 deaths were reported on Tuesday.

Areas that may be moved from Tier 3 to Tier 4 include parts of the East Midlands, such as Northamptonshire and Leicestershire, as well as all areas of the West Midlands metropolitan county, Hartlepool along with a handful of areas in Lancashire – Blackburn with Darwen, Burnley, Pendle and Ribble Valley.

A Covid-19 vaccine from Oxford University and AstraZeneca has been approved for use in the UK, paving the way for rapid rollout, the Department of Health said.

The UK has ordered 100m doses from the manufacturer which is enough to vaccinate 50m people.

The approval by the medicines regulator means the Oxford AstraZeneca vaccine is effective and safe, and can now join the Pfizer and BioNTech which has already been rolled out

The UK will ‘open a new chapter in our national story’, Boris Johnson has claimed as MPs prepare to vote on his Brexit deal.

Today, Parliament will be recalled to give its ruling on the trade agreement reached more than four years after the In/Out referendum in 2016.

The EU (Future Relationship) Bill is expected to clear the Commons with the Conservatives and the majority of Labour MPs set to support it, although the SNP, the DUP, Plaid Cymru, the SDLP, Alliance and the Liberal Democrats have all indicated they will not vote for it. A Commons debate will start at around 9.30am, with a vote expected in the early afternoon – Car Dealer will report on the news as it comes in

Businesses must understand the ‘significant changes’ in the UK’s relationship with the EU brought about by Boris Johnson’s Brexit deal, according to MPs.

The assertion was made in a new report published by the House of Commons’ Committee on the Future Relationship with the European Union.

Among its findings, the report concluded that an agreed deal in place is better than no deal, however it also warned that the agreement does not preserve current trading arrangements and said it is ‘critical’ that the government is clear in its communications to businesses, traders and communities about the terms of the deal and its implications. 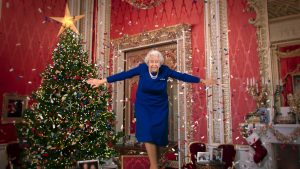 The broadcaster used digital trickery to make an actress look like the Queen for what had been billed as a warning about misinformation and fake news.

The speech included jokes about the Duke and Duchess of Sussex’s departure from the UK, as well as a nod to the scandal surrounding the Duke of York and his connection to convicted sex offender Jeffrey Epstein.
Offcom said: ‘We are assessing these complaints against our broadcasting rules, but are yet to decide whether or not to investigate.’

Admiral to sell Confused.com and European comparison sites to ZPG for £508m

Insurance giant Admiral has agreed to sell its comparison website business which includes Confused.com to the owner of rival Uswitch in a deal worth around £508m.

It told investors on Tuesday that it has agreed to sell the Penguin Portals arm, which also includes Rastreator.com, LeLynx.fr, the group’s technology operation and its 50 per cent share in Preminen Price Comparison Holding to ZPG (Zoopla Property Group).

ZPG has said it will control the acquired businesses through its comparison site division, RVU, while Spanish insurance giant MAPFRE said it will also sell its stake in Rastreator.com and Preminen as part of the deal.

The FTSE 100 soared to a nine-month high after the markets opened for the first time after the UK’s Brexit deal was confirmed.

London’s top index was 2.3 per cent, or 149.4p, higher at 6,651p after investor sentiment lifted following the Christmas break.

All the UK’s markets were in positive territory, with the FTSE 250 up 2.4 per cent.

Much of the southern counties of England and Wales will see spells of sleet and snow, reports BBC Weather, and north-west Scotland can expect more wintry showers. Elsewhere it’ll be drier.