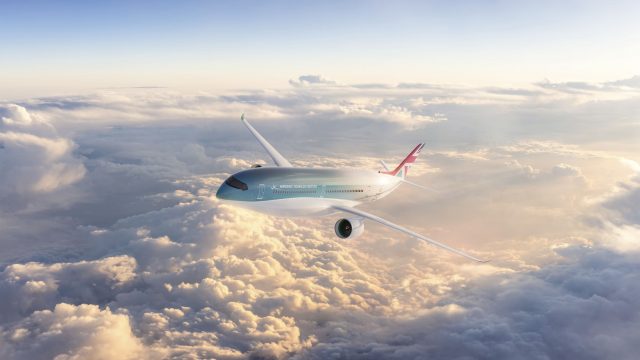 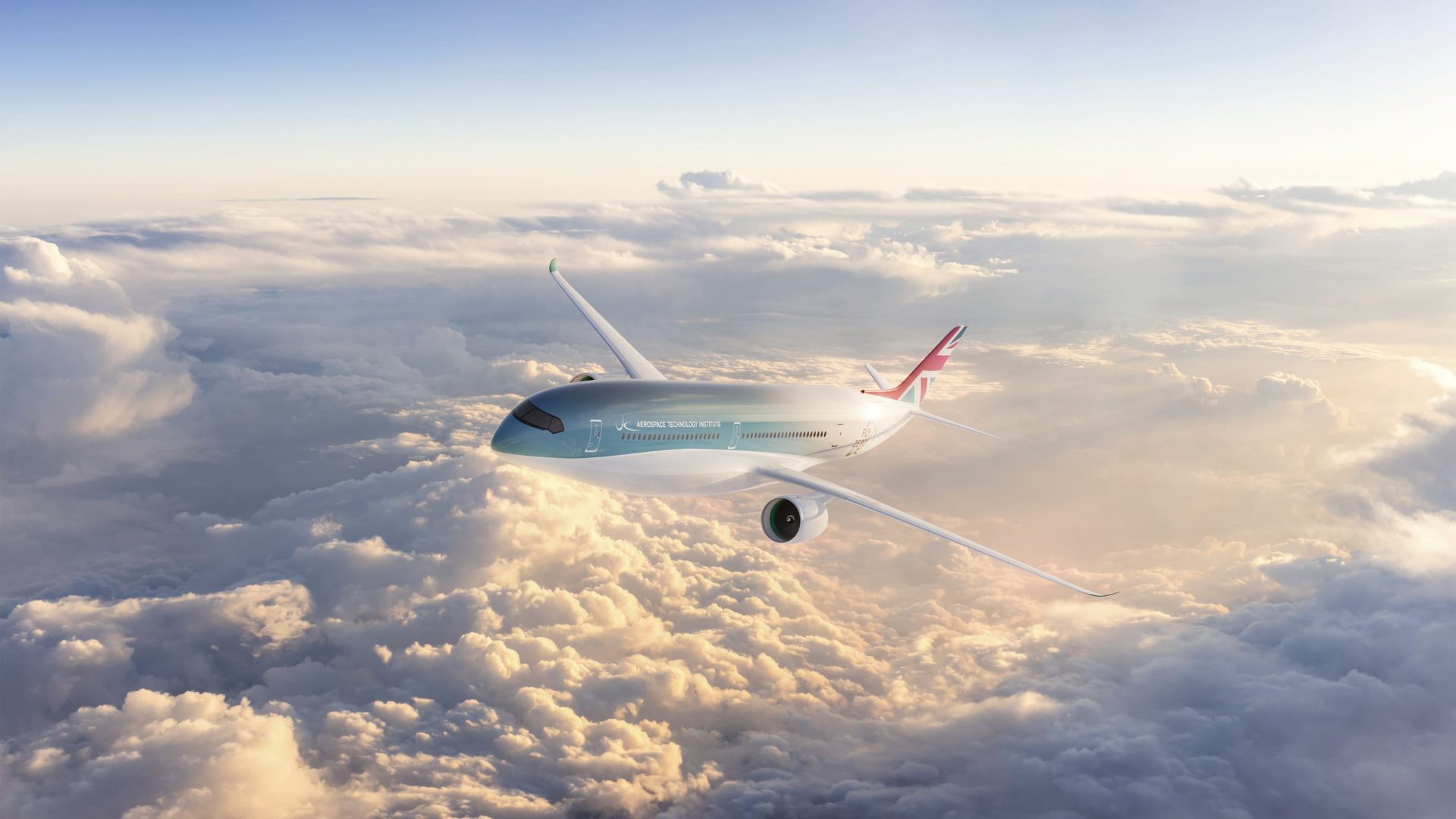 Boris Johnson is pledging to break up 2,000 ‘county lines’ drugs gangs in a £300m drive to rid the country’s streets of illegal narcotics.

The government is to set out its 10-year drugs strategy for England and Wales, with a police crackdown to cut off the supply of class A drugs by city-based crime rings to the surrounding county areas.

At the same time it will include what ministers say will be the biggest increase in investment and recovery in an attempt to end the cycle of addiction and repeat offending.

Thousands of people are still without heating and hot water as the UK braces itself for Storm Barra.

It comes after Storm Arwen affected power supplies to more than one million households 10 days ago.

The Energy Networks Association (ENA) said that 3,190 homes were still waiting to be reconnected as of 2pm on Sunday. This was down from 4,025 homes on Sunday morning. The majority of the affected homes are in the north east of England, the ENA said.

The grandfather of Arthur Labinjo-Hughes has said the couple behind his murder ‘must never see the light of day again’.

Stepmother Emma Tustin, 32, was jailed for life at Coventry Crown Court on Friday, with a minimum term of 29 years, after being found guilty of the six-year-old’s murder, while his father, Thomas Hughes, 29, was sentenced to 21 years for manslaughter.

Peter Halcrow, 61, the maternal grandfather of Arthur, from Dunkeld, Perthshire, has reportedly called for the pair to never leave prison, after the Attorney General’s Office (AGO) confirmed their sentences are to be reviewed.

Labour leader Sir Keir Starmer has called for a ‘renewed national effort’ to step up delivery of the Covid-19 booster jab.

Sir Keir, who gets his third dose of the vaccine on Monday, urged people who have not yet taken up the offer of a jab to ‘think again’ and get vaccinated.

His call came analysis by Labour suggested the rollout of the vaccination programme has slowed with an average of 435,542 jabs a day, compared to a peak of 602,265 a day in March. According to the latest figures on Sunday, a combined total of 20,258,417 booster and third doses have so far been delivered.

Warehouse workers and drivers employed by supermarket giant Tesco are to stage a series of strikes in the coming weeks in a dispute over pay.

Unite said more than 1,000 of its members at depots in Antrim, Belfast, Didcot and Doncaster, will take industrial action.

The union said the company had offered a four per cent pay rise, describing it as ‘well below’ the current retail price index (RPI) inflation rate of six per cent. The current consumer prices index (CPI) is 4.2 per cent. Tesco said its offer was one of the highest awards made within its distribution business in the last 25 years.

Every household in Wales to be given free tree to plant

Every household in Wales is to be offered a free tree to plant as part of a scheme to tackle climate change, the Welsh government has announced.

The scheme will give people the chance to choose a tree of their own to plant or have one planted on their behalf by Coed Cadw, the Woodland Trust. Trees will be available to collect from March from one of five regional community hubs, with 20 more hubs to be established across Wales by next October.

Deputy minister for climate change Lee Waters said the project is estimated to cost around £2m.

A liquid hydrogen-powered plane is being developed in an attempt to operate non-stop zero carbon transatlantic flights.

The midsize aircraft is being designed to carry 279 passengers at the same speed and comfort as today’s airliners. It is hoped it could fly from London to San Francisco on the west coast of the US without stopping, or from London to New Zealand with one refuelling stop.

The plane is being developed through the £15m government-funded FlyZero project led by the Aerospace Technology Institute, based in Cranfield, Bedfordshire.

A band of rain will push eastwards across the country today, reports BBC Weather. Bright spells will appear this afternoon, but heavier showers will follow from the west later.

Tonight clear spells for most, although rain will arrive in the southwest at dawn.