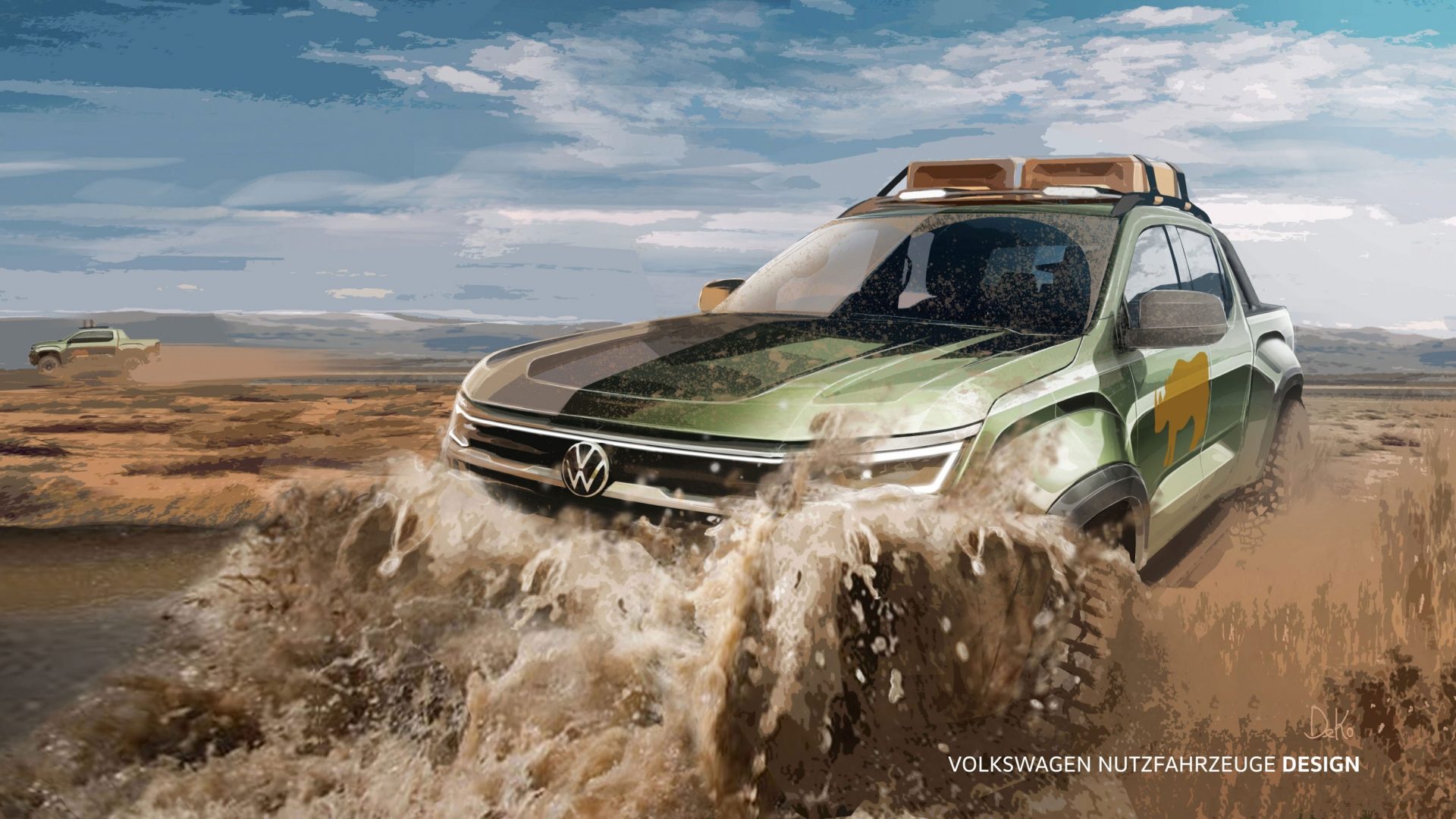 Boris Johnson is facing anger from Tory MPs after he hastily triggered a switch to his Plan B for coronavirus restrictions to tackle the Omicron variant as Downing Street was engulfed in a crisis over allegations of a rule-breaking Christmas party.

The prime minister announced on Wednesday that work-from-home guidance will return, Covid health certificates are to become mandatory in large venues and mask rules will be extended to combat the rapidly-spreading strain in England.

But despite the strengthening of the rules he said Christmas parties and nativities could go ahead, as he set out the move while under increasing pressure over the event in No 10 last December.

Boris Johnson was facing further questions as it emerged Conservative aides threw a separate party during coronavirus restrictions last December, as the fallout over the alleged rule-breaking Christmas bash in Downing Street continued.

The Tories admitted an event organised by Shaun Bailey’s mayoral campaign took place in the party’s Westminster headquarters on December 14 while the capital was in Tier 2 restrictions.

According to the Times, the ‘raucous’ party took place in the HQ’s basement, was attended by No 10 aides and featured dancing and wine-drinking into the early hours despite indoor social mixing being banned at the time.

Ofgem failed to act against unfit energy suppliers for almost a decade – leaving the market vulnerable to this year’s spike in wholesale prices, according to a damning report by Citizens Advice.

The charity said mistakes and missed opportunities by the energy regulator left the market in a ‘precarious’ position when gas prices surged in 2021.

The rise in wholesale prices has led to the collapse of 26 suppliers, affecting four million customers and costing the average household around £94, latest figures suggest. The charity alleges multiple instances in which Ofgem did not act on evidence of rule-breaking and scaled back enforcement activity even as concerns grew.

The NHS Covid Pass experienced technical difficulties on Wednesday hours after the prime minister announced a move to Plan B in England.

Users reported on social media being unable to download their domestic or travel passes from the NHS England app.

Those who tried to download the domestic pass were faced with a loading screen before it diverted to a page outlining how to get the pass. Others experienced ‘an unexpected error’ message and ‘please try again later’. A statement from NHS Digital said: ‘We are aware of an issue affecting access to the NHS Covid Pass on the NHS App and website. We are investigating this as a priority and will update as soon as we can.’

Norway will not be sending funds for a new Christmas tree in Trafalgar Square after the first one was criticised.

Councillors in Oslo decided against sending funds for a new tree during budgetary meetings on Wednesday, Westminster City Council have said.

The first – sent last week – was criticised by some, who described it as ‘sparse’. One social media user said it was the ‘most anaemic tree possible’ and another said: ‘The Trafalgar tree’s looking a bit sparse this year … who upset Norway then? Come on, own up.’

A vehicle that feels at home not only in the Australian outback, but in South Africa’s wilderness too: the new, third-generation #Amarok from #VolkswagenCommercialVehicles launching in 2022. Our design sketches give a glimpse into possible uses. pic.twitter.com/FO1MzdjaPb

Volkswagen has showcased its new Amarok in a series of teaser sketches ahead of the pick-up truck’s full launch next year.

The third-generation truck is depicted tackling difficult conditions, with Volkswagen stating that it’ll include ‘innovations that have not been seen before in this segment’.

The Amarok is sharing its underpinnings with the just-unveiled Ford Ranger replacement, with the pair likely to utilise the same 3.0-litre turbocharged V6 diesel engine. In another image, the cabin is teased and shows the multifunction steering wheel and digital dials appearing similar in design to those found in models like the new Golf.

Virgin Media has been fined £50,000 for sending marketing emails to customers who had not consented to receiving them, the Information Commissioner’s Office (ICO) said.

The ICO said the telecoms giant sent 451,217 ‘Price Freeze’ emails to people who had opted out of receiving marketing communications.

The ICO received a complaint from a single consumer in August last year. The ICO said it was satisfied from the evidence it had seen that Virgin Media did not have the necessary valid consent for the 451,217 direct marketing messages received by subscribers.

New Covid restrictions to clamp down on the spread of the Omicron variant could cost the UK economy £4bn a month and see taxpayers foot the bill for more emergency support, a think tank has warned.

The right-wing Institute of Economic Affairs (IEA) said Plan B measures being considered by the government could ‘easily knock’ two per cent off the country’s economic output.

It also cautioned the chancellor may need to launch more support schemes to help hard-hit sectors and firms, adding further to the UK debt pile.

A dry and bight start to the day for many, reports BBC Weather, although later a band of rain will push in from the west. Gentler winds.

Rain will continue to push eastwards tonight leaving showers in its wake. These will be wintry over the hills.