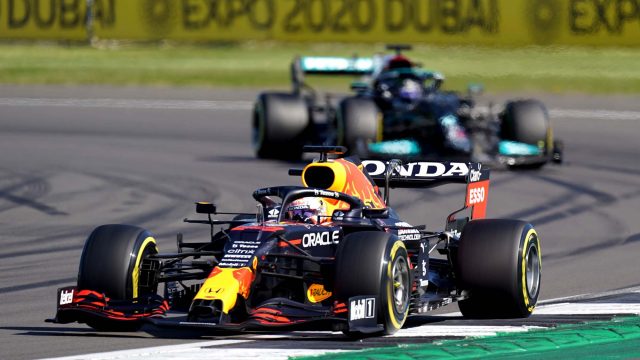 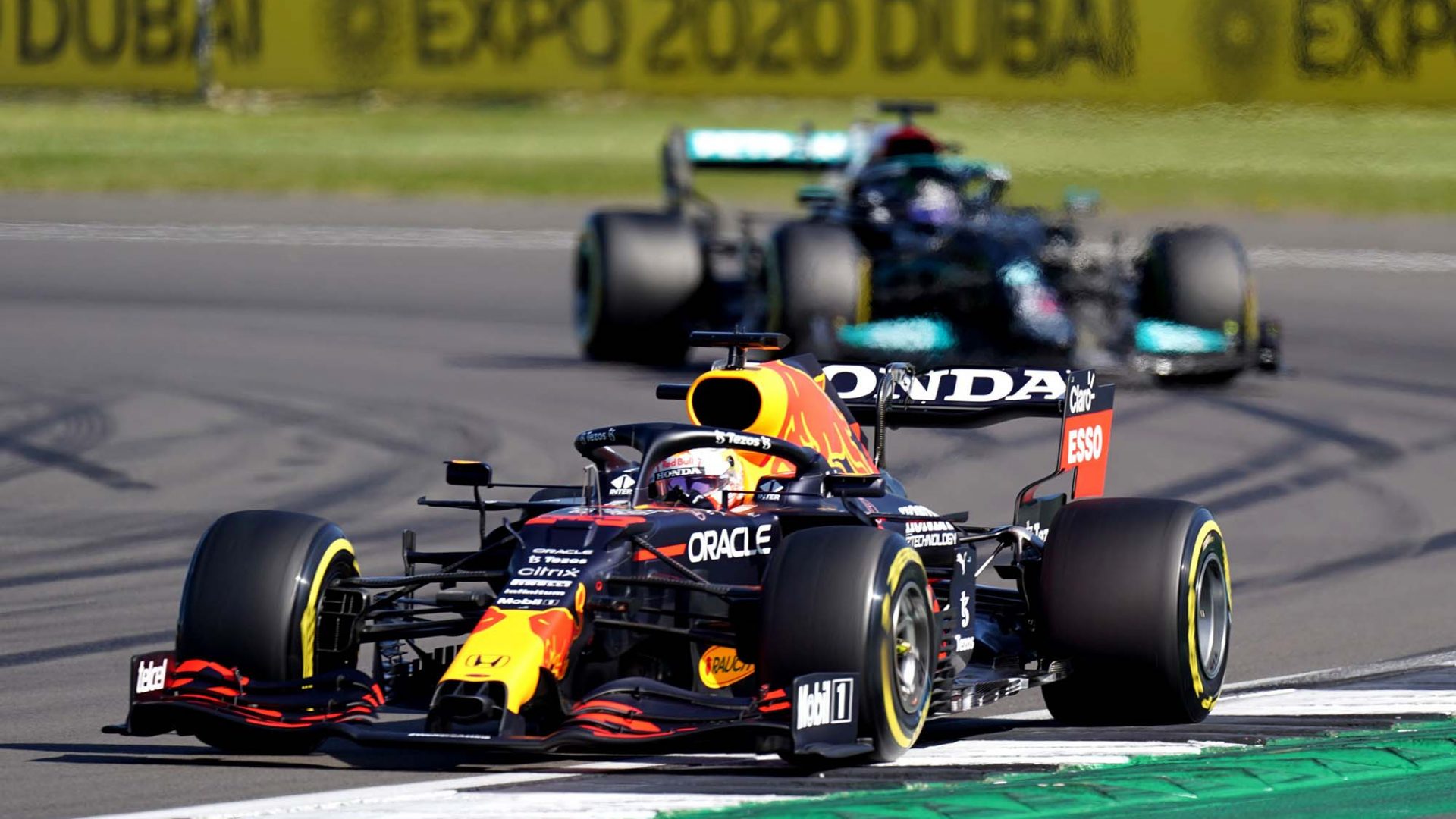 The UK and Scottish governments have agreed there will be two ‘green freeports’ north of the border.

The deal comes as Boris Johnson is expected to visit Scotland today.

Freeports – special economic zones offering tax breaks and lower tariffs for businesses – are being promoted by the UK government as part of its ‘levelling up’ agenda. A bidding process will open this spring, and it is hoped the new sites will open in spring 2023.

Glasgow named best city for small businesses to be based

Glasgow has been named the best city for a small business to be based, with London not featuring in the top 25, according to a new report.

Small business lender Iwoca’s study – based on average wages, travel times, house prices and jobs – also suggested that Manchester and Derby were among the best places for small-to-medium-sized enterprises.

Other cities in the top 10 included Liverpool, Newcastle upon Tyne, Dundee and Southampton.

UK energy supplier Northern Powergrid has apologised to 74 of its customers after homes were accidentally issued with Storm Arwen compensation cheques for more than £2.3trn.

Compensation is being paid to tens of thousands of customers who were left without power when severe ‘once-in-a-generation’ winds swept across the UK last November. One Twitter user shared a photo of the eye-watering number he received in the post:

Thank you for our compensation payment @Northpowergrid for the several days we were without power following #stormarwen Before I bank the cheque however, are you 100% certain you can afford this? #trillionpounds pic.twitter.com/z5MNc2Nxl1

Workers who are in a trade union could earn tens of thousands of pounds more than non-union members over their working lives, new research suggests.

The TUC said its study indicated that unionised workers are paid on average five per cent more than other employees.

The difference is down to the better bargaining power that working people have when they organise together in a union, which means they can win higher pay, said the TUC. 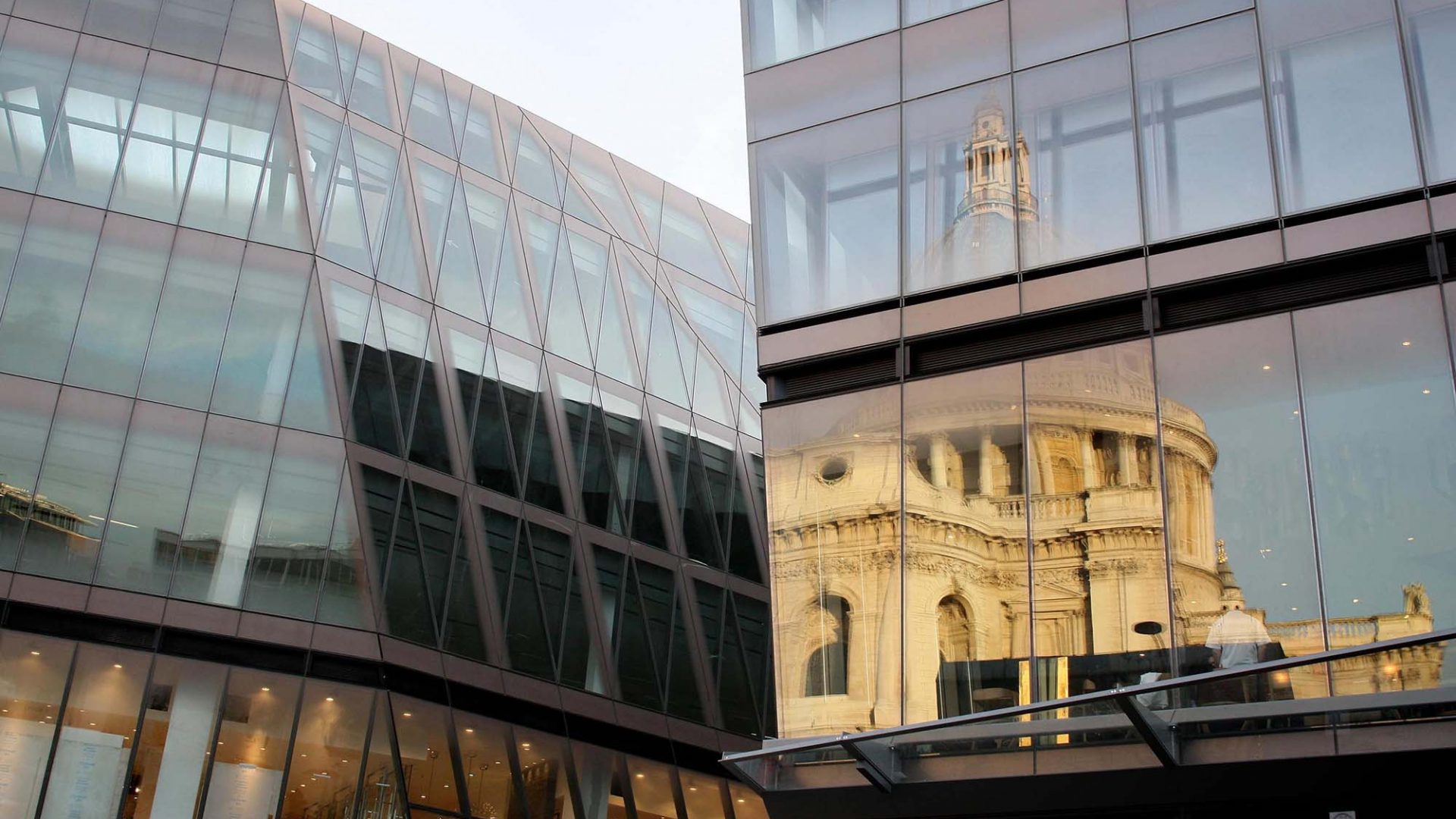 Formula 1 to hit high streets with plans for immersive venues

Formula 1 has joined forces with the founder of Flight Club and Puttshack to launch plans for a series of entertainment venues with motor-racing simulators across the UK.

Adam Breeden, founder and chief executive of Kindred Concepts, said the company that runs the international motor-racing series had taken an undisclosed investment into the proposed chain of leisure venues, which are ‘aimed at absolutely everyone, whether you are an F1 fan or not’.

Full details of the venues have yet to be announced, but the first one is due to open at the One New Change shopping and leisure centre in London, pictured above, towards the end of 2022.

The government has been urged to extend emergency funding for buses amid warnings that services could be cut by nearly a third within weeks.

Councils, bus operators and public transport groups said many routes will no longer be viable without continued support.

The Department for Transport’s Bus Recovery Grant is due to expire when the financial year ends on April 5. But Local Government Association transport spokesman David Renard said closing routes would have a ‘devastating impact’ on people who rely on them to get to work, visit family and access vital services.

A new review of 10 years of healthcare research has found ‘stark ethnic inequalities’ affecting parts of the health system including mental health services and the pay levels of ethnic minority staff.

The review, first reported in The Guardian and seen by the PA news agency, recorded inequalities in every field it studied: mental healthcare, maternal and neonatal healthcare, digital access to healthcare, genetic testing and genomic medicine and the NHS workforce.

The Observatory director Dr Habib Naqvi said the review made a ‘clear and overwhelming case for radical action on race inequity in our healthcare system’.

The UK will experience a mixture of showers and longer bouts of rain to begin with today, says BBC Weather, with brighter and drier conditions spreading from the west.

Tuesday will see rain sweeping eastwards, with snow on Scotland’s hills. The south may find rain lingering during much of the day, with the north experiencing showers.