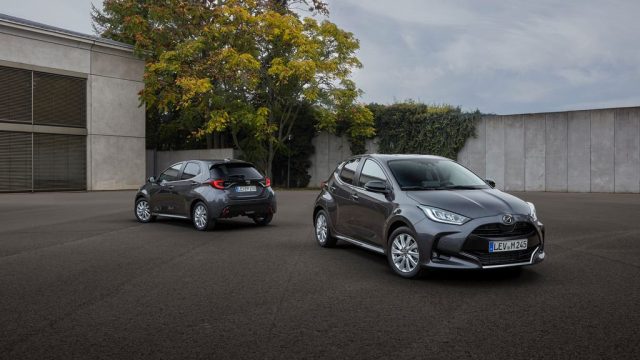 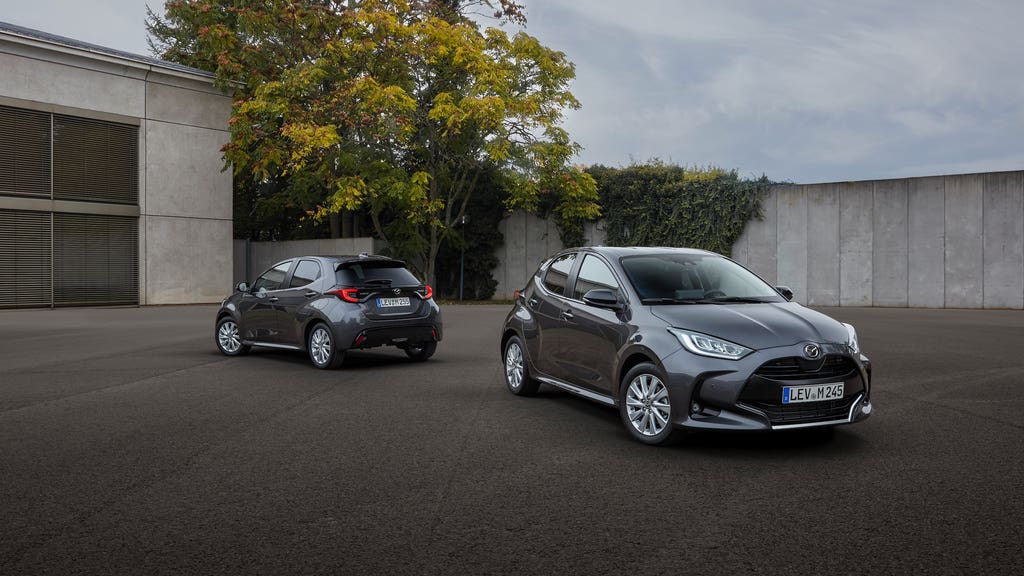 UK inflation hit a fresh 30-year high after rising further in January as Britain remains in the grip of a tightening cost-of-living squeeze.

Official figures revealed that Consumer Prices Index (CPI) inflation reached 5.5 per cent in January, up from 5.4 per cent in December and again reaching the highest level since March 1992, when it stood at 7.1 per cent.

The Office for National Statistics said the cost of clothes and footwear pushed inflation higher last month, with the smallest January discounts in shops since 1990.

US says Russia has added 7,000 troops near Ukraine as Truss warns over conflict

The US has accused Russia of adding up to 7,000 troops near the Ukraine border as Foreign Secretary Liz Truss warned Moscow could drag out the crisis for months in an attempt to undermine Western unity.

Moscow denies it has any plans to invade, and this week announced a pullback of some forces and weapons, but UK and US officials have cast doubt on the withdrawal.

The White House senior official, who spoke anonymously, said in addition to the 7,000 extra troops there had been a marked increase in false claims by Russians including reports of unmarked graves of civilians allegedly killed by the Ukrainian Armed Forces.

An MP has said he intends to seek assurances in Parliament that public money will not be used to pay for the Duke of York’s settlement with Virginia Giuffre.

Andrew will have to pay a legal bill of up to £12m, according to speculation, following his out-of-court agreement with Ms Giuffre who was suing the Queen’s son for sexual abuse after she claims she was trafficked by his friend and convicted sex offender Jeffery Epstein.

The scandal, which has left Andrew’s reputation in tatters, risks further damaging the monarchy if the perception remains that he has escaped any financial obligations, lawyer Mark Stephens has suggested.

A shortage of migrant workers alone is ‘unlikely’ to increase wages in the longer term and the UK’s post-Brexit immigration system ‘will do little to change the UK’s economic trajectory’, according to the Resolution Foundation.

The think tank said its research shows immigration has changed the size and shape of the UK’s workforce in recent decades, but questioned how substantial the economic impact of the new post-Brexit immigration system will be.

The report found that while the Government’s policy is likely to reduce migration into the UK, the change is unlikely to significantly boost productivity across the economy, but neither will it deliver a big hit to the public finances.

Covid-19 testing should continue to be free for all to protect people at severe risk of illness if they get the virus, a group of charities has said.

Speculation has mounted as to whether the Government’s Living With Covid strategy for England will signal an end to free PCR and lateral flow tests.

A coalition of 18 health charities supporting over 500,000 immunocompromised people have called for tests to remain free.

Almost six million children in the UK aged five to 11 are to be offered a Covid-19 vaccination after officials said the jabs could protect them against future waves of the virus.

The Joint Committee on Vaccination and Immunisation (JCVI) said children should be offered a low-dose Covid jab on a “non-urgent” basis, with the rollout in England expected to start in April.

Youngsters will be offered two 10 microgram doses of the Pfizer/BioNTech vaccine, with an interval of at least 12 weeks between doses.

The new Mazda2 Hybrid has gone on sale in the UK, priced from £20,300, ahead of deliveries beginning in May.

The electrified supermini is the result of a collaboration with fellow Japanese car maker Toyota, and bears many similarities with the Yaris Hybrid.

As a result, this is the first time a self-charging hybrid powertrain has been offered by Mazda, with a 1.5-litre petrol engine combining with an electric motor to make 114bhp.

An Anglo-Korean battery production firm is considering building a new ‘gigafactory’ in the UK.

Eurocell is set to build its first European gigafactory with an initial £600m investment planned over two phases. It expects the plant to reach full capacity ‘as early as 2025’.

It is currently considering three key markets – the UK, the Netherlands or Spain. Eurocell says that it is ‘actively looking at sites’ and says that the final decision is dependent on ‘gaining the right level of central government support and investment’.

The FTSE 100 endured a tough day yesterday as markets across Europe closed in the red.

Rain, wind and snow expected as storms set in

Today, the south will start dry and sunny, but cloud and a few showers will move in from the west later. To the north, showers will continue to push in from the northwest and the BBC reports it will be wintry on high ground.

Tonight will become dry with clear spells initially. Rain and strong winds will soon move into the southwest, moving northeast overnight. Snow is likely for some northern areas towards dawn.

Tomorrow Storm Eunice will bring very strong winds particularly in the south, and rain to many. Snowfall is likely for some northern areas. Significant accumulations are likely in the Scottish hills.