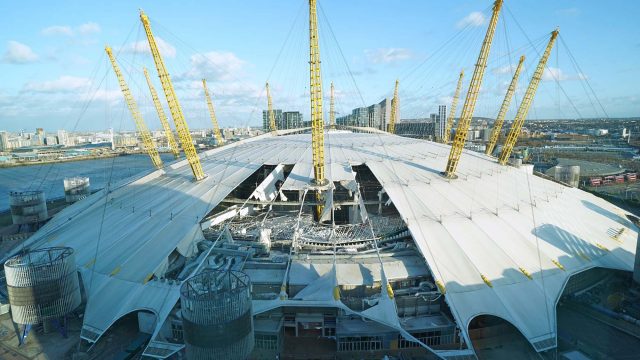 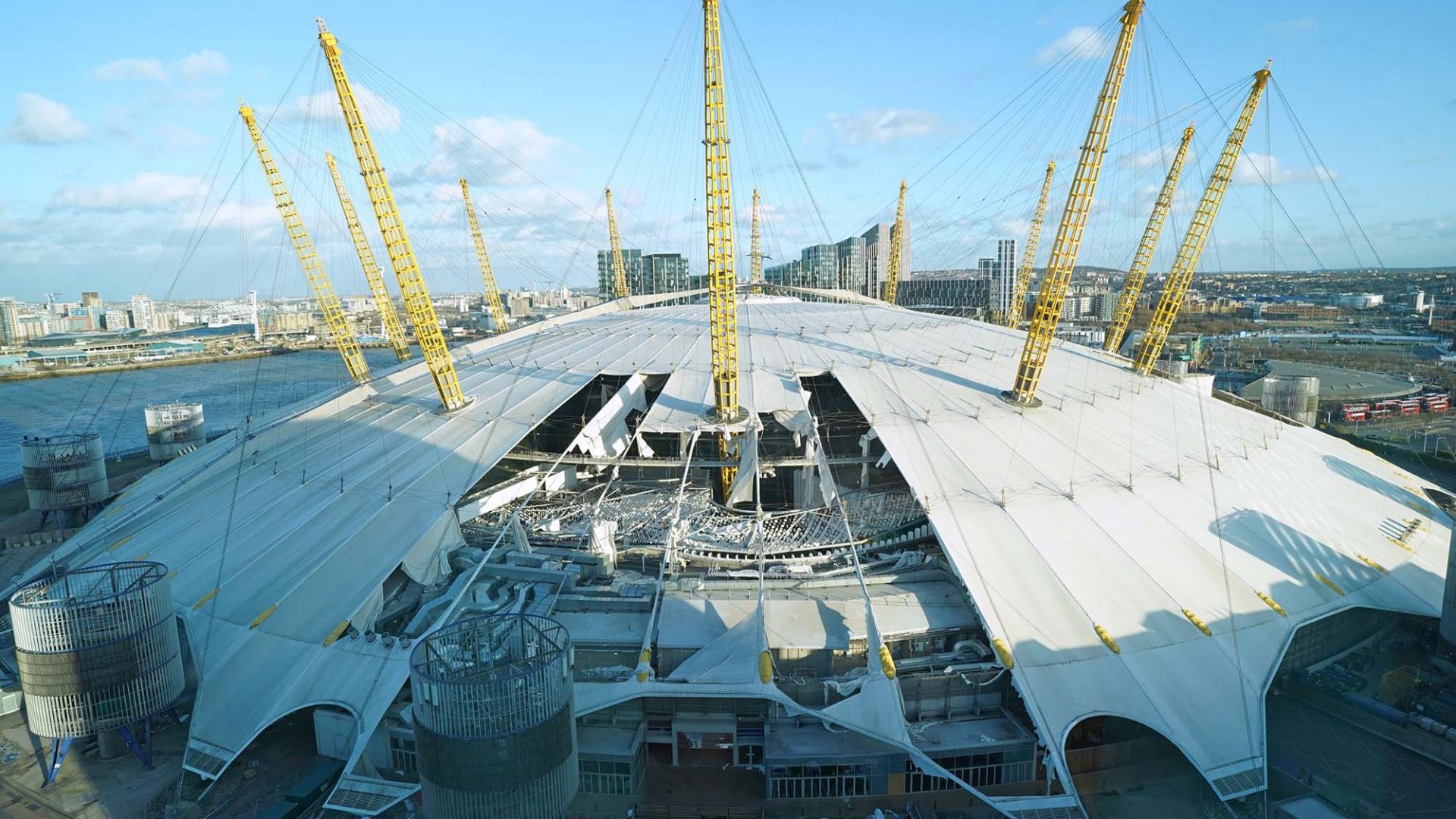 A big clean-up is set to begin after Storm Eunice brought damage, disruption and record-breaking gusts of wind to the UK and Ireland, causing the deaths of at least four people.

The windy conditions led to deaths and injuries, along with travel disruption, flight cancellations, power cuts and police forces being inundated with calls. A number of train operators have extended warnings not to travel today.

Winds of 122mph were provisionally recorded at The Needles on the Isle of Wight. If verified, it’ll be the highest recorded in England. Footage shared online captured planes struggling to land in high winds and damage to the roof of the O2 Arena. Meanwhile, falling scaffolding damaged some 15 vehicles at a Mercedes showroom in Kidlington, reported the BBC.

A bumper profit haul is expected when Barclays and Lloyds report their annual figures next week.

They are set to be an impressive slew of results, following NatWest’s figures yesterday that revealed operating profits of £4bn after releasing £1.3bn in Covid provisions.

The number of customers switching to a new energy supplier has dropped to a record low as soaring gas prices eliminated the motivations for shopping around.

Trade body Energy UK said only 94,428 customers moved to a new supplier in January – a 73 per cent reduction from the year before.

It’s the lowest number of switches since data started being collected in 2013.

Asos has said it will join the main London Stock Exchange from Tuesday (Feb 22).

The move ends 20 years of the online fashion brand trading its shares on the junior AIM stock market, which bosses have resisted leaving previously.

It’s one of the first decisions taken by Asos’s new chairman, Ian Dyson, and will open it up to a greater pool of investors. 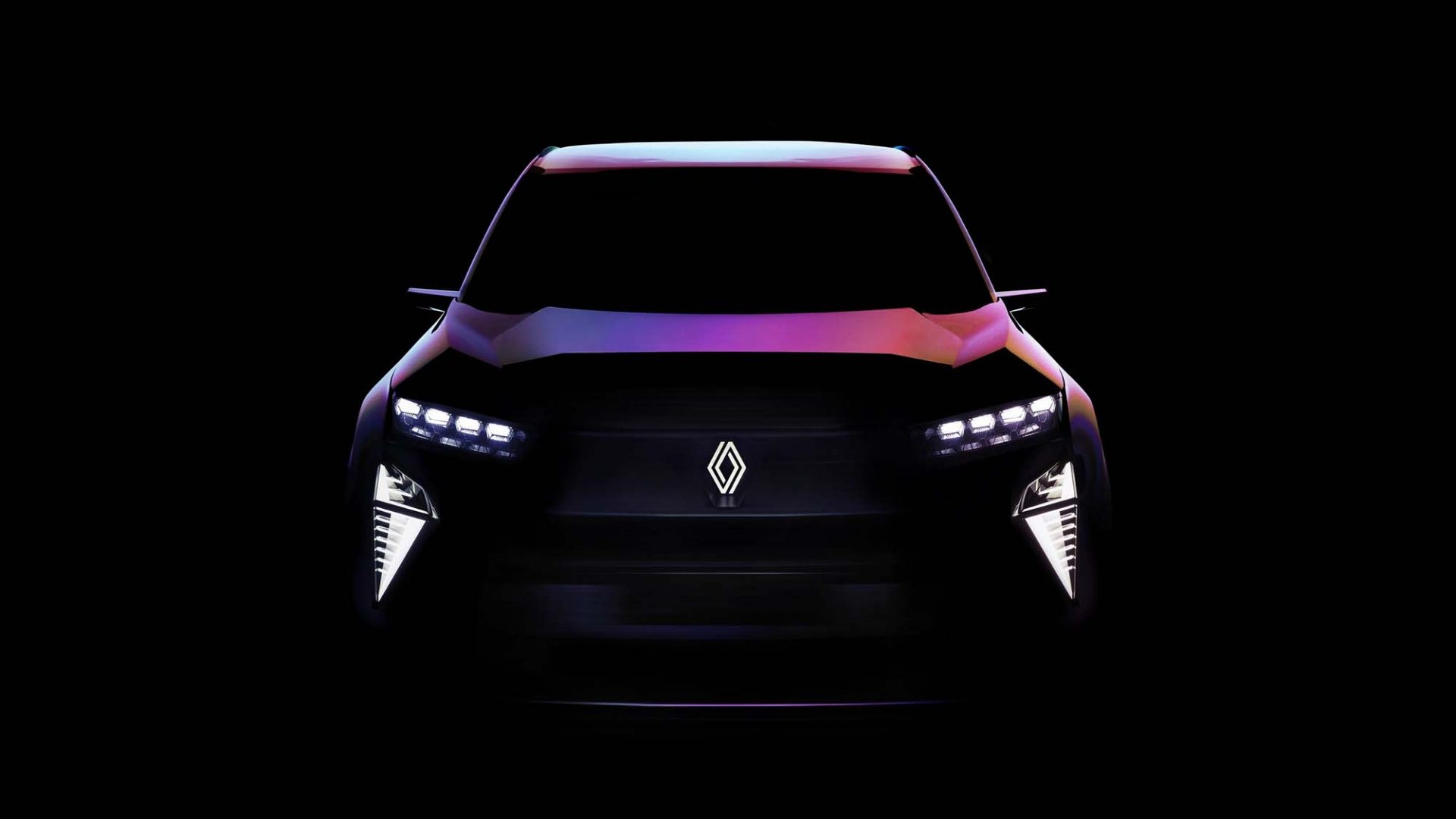 Renault has released a teaser image for a new concept car that will run on hydrogen.

While most manufacturers are pushing ahead with electric vehicles to reduce emissions, some are also investing heavily in hydrogen propulsion.

In a statement accompanying the image, Renault said the concept was ‘part of the company’s recently announced objective of achieving a 100 per cent electric energy mix by 2030’.

The NHS is to stop taking cash from the gambling industry for the treatment of people suffering addiction.

NHS England’s national mental health director, Claire Murdoch, has written to the grant-making charity GambleAware to say the NHS will be fully funding its own gambling services from April 1.

It comes as the NHS faces record demand for support and is launching two new gambling clinics in Southampton and Stoke-on-Trent. This will take the number of specialist clinics across England to seven.

Two in five shoppers received a substitute product in their latest online grocery order, with duck paste instead of duct tape and sausage rolls in place of toilet rolls among the stranger replacements, a Which? poll of 3,004 people has found.

One Asda customer said they ended up with sausage rolls instead of loo rolls, while another received cooking oil rather than milk. A Sainsbury’s shopper ordered sponge scourers but instead received a Victoria sponge cake, and another was sent beef stock instead of brandy butter.

A Tesco shopper found duck paste in their basket in lieu of the duct tape they’d ordered, while one Waitrose customer received tampons instead of shaving cream.

It’ll be mainly bright and dry to begin with today, says BBC Weather, with the south and east enjoying sunny spells. However, rain will spread across parts of Wales and England as well as Northern Ireland, with snow on hills. Scotland will be mainly dry with spells of sunshine.