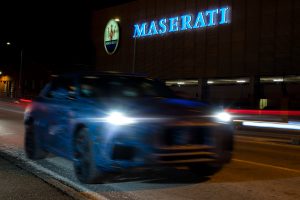 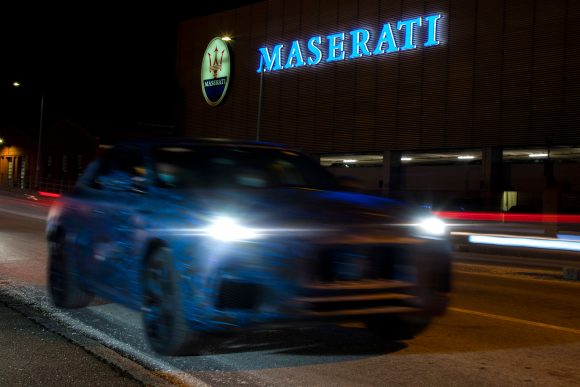 Coronavirus infections continue to fall across the UK

The number of people with coronavirus in homes across the UK is dropping, according to new figures, as the R rate also suggested a fall in infection.

Around one in 115 people in private households in England had Covid-19 between February 6 and 12, the Office for National Statistics said, down from around one in 80 people from January 31 to February 6.

The data, which does not cover care homes and hospitals, is based on swab tests from thousands of people regardless of whether or not they have symptoms. It comes as government scientists put the R rate at 0.6 to 0.9 for the UK, compared to 0.7 to 0.9 in the previous week.

Care home residents to be allowed one indoor visitor

Care home residents will be allowed to hold hands with a regular indoor visitor from March 8 under the government’s plan to ease lockdown restrictions in England.

Visitors will be required to take a coronavirus lateral flow test before entry and personal protective equipment (PPE) must be worn.

Health Secretary Matt Hancock said he was ‘pleased’ that it would soon be possible for people to be ‘carefully and safely reunited with loved ones who live in care homes’.

Reopening pubs could help the community

Prime Minister Boris Johnson has been urged to allow pubs to reopen as soon as possible as he prepares to reveal his road map out of lockdown.

Beer sales in pubs dropped by 56 per cent in 2020, a decrease of £7.8bn, due to Covid-19 restrictions and the lockdowns, according to British Beer & Pub Association (BBPA) figures.

Emma McClarkin, BBPA chief executive, believes that pubs should reopen alongside non-essential retail once the most vulnerable in society have been vaccinated, as they have a community role.

Hospitality jobs under threat as end of furlough approaches

More than a million hospitality jobs could be lost if the government’s furlough scheme is not extended, Labour is warning.

The party said more than a million workers in the industry are still furloughed, and there are fears many hospitality businesses are planning to make staff redundant in the next three months.

Labour said the furlough scheme is approaching a ‘cliff edge’ in April and should be extended, as well as reformed to include new training incentives to help workers improve their skills.

Philip expected to stay in hospital

The Duke of Edinburgh is expected to remain in hospital for ‘observation and rest’ into next week, sources have said.

Philip was admitted to King Edward VII’s hospital on Tuesday evening after feeling unwell and walked unaided into the medical centre.

The duke, who turns 100 on June 10, is in hospital for an undisclosed reason, although it is not coronavirus-related.

Tests find no coronavirus on London’s Tubes or buses

No traces of coronavirus have been detected on London’s public transport network in tests dating back to October, researchers said.

Experts from Imperial College London are taking air and surface samples every month on a London Underground journey between two major stations, and on a bus ride in the capital.

Samples are taken from station concourses and commonly touched surfaces such as ticket machines and escalator handles. All the results have tested negative, including for variants of coronavirus.

The pound continued its strong growth against the US dollar, as confidence in the UK’s vaccine rollout appears to be gaining traction.

Borrowing rises by £8.8bn in January

Government borrowing jumped to £8.8bn last month as the country’s debt soared to another record high, according to official figures.

The Office for National Statistics (ONS) said it was the first January deficit in a decade and highest borrowing figure for the month since 1993. A consensus of analysts had predicted £25bn in borrowing for the month.

NatWest Group has told shareholders it will bring back its dividend, paying out £364m, a year after pausing payouts as the regulator asked banks to hold on to cash for the pandemic.

The bank, formerly the Royal Bank of Scotland, announced a 3p per share dividend, the maximum allowed under new Prudential Regulation Authority guidance.

It means that the Treasury, which is still NatWest’s biggest owner after nationalising RBS during the financial crisis, will be paid around £225m. NatWest separately announced plans to withdraw from the Republic of Ireland, where it runs Ulster Bank.

Supreme Court justices have ruled against Uber and said that drivers should be classed as workers.

Seven justices ruled on the latest round of a long-running fight between Uber operating companies and drivers yesterday, after a hearing in July.

Uber operating companies, who said drivers were contractors not workers, appealed to the Supreme Court after losing three earlier rounds of the fight. Justices dismissed Uber’s appeal in a decision the GMB union said was ‘historic’.

Maserati has teased its new baby SUV by sharing a series of blurry ‘spy shots’ of a prototype model.

The photos of the Grecale, which is scheduled to be revealed later this year, were taken outside the firm’s Viale Ciro Menotti factory in Modena.

In a unique promotional step, company staff were given the photos first to share on their social media pages. As well as the new MC20 and Grecale, new Granturismo and Grancabrio models are in the works, with both internal combustion engine and electric variants.

Today, the south-west will continue to see frequent pulses of heavy blustery rain which will push into northern areas again by the afternoon, says the BBC. It will be drier in the east with strong gusts through the Irish Sea.

This evening, heavy pulses of rain will continue to affect northern England and much of Scotland before easing later. A drier and clearer night for most, but cloud and patchy rain in the south east.

Tomorrow will be a drier and brighter day for many, but showers will affect Northern Ireland and parts of Scotland at times. Cloudier in the south with patchy rain for some southern and central counties.