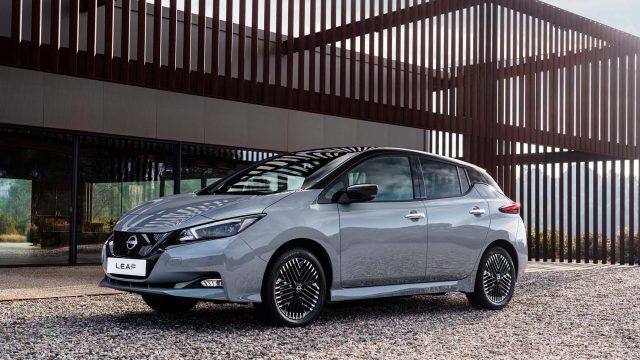 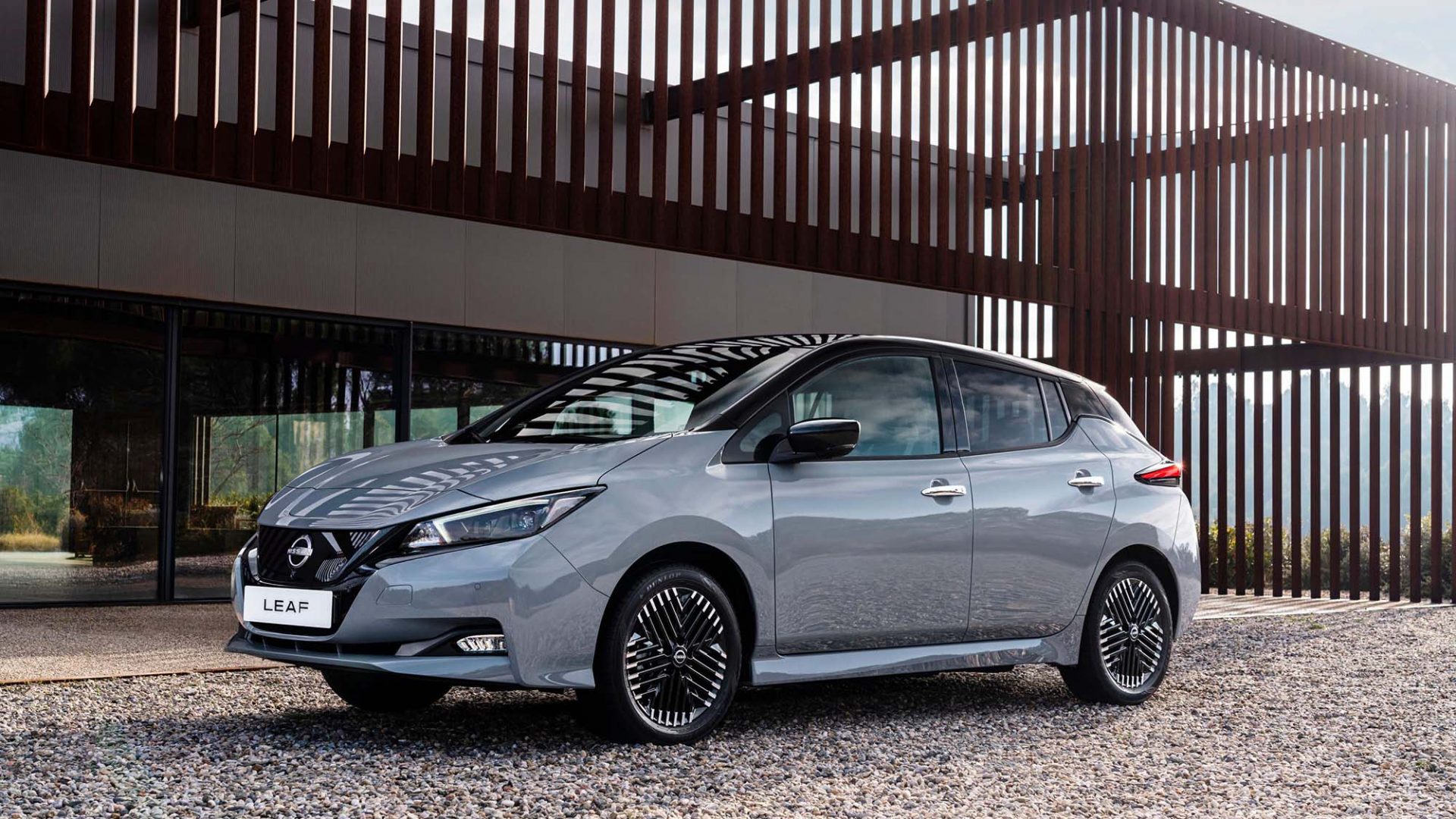 Ukraine’s president Volodymyr Zelenskyy has declared martial law and urged citizens not to panic as Russia launched military strikes on the country, while foreign minister Dmytro Kuleba called it a ‘full-scale invasion’.

The Russian president Vladimir Putin announced the action during a televised address early this morning, saying the move was a response to threats from Ukraine.

Explosions were heard in the capital of Kyiv as well as Odesa and Kharkiv. Boris Johnson responded by saying Putin had ‘chosen a path of bloodshed and destruction’ and that the UK and its allies would respond ‘decisively’.

All coronavirus laws in England including the legal requirement for people who test positive to isolate end today.

Those who receive a positive Covid-19 test will still be advised to stay at home for at least five days, but from today will not be obliged to under law.

An Ipsos survey of 1,018 people aged 16-75 found that 46 per cent of those polled believe the government is relaxing coronavirus restrictions too quickly, while 39 per cent believe it is about the right time.

Rishi Sunak will declare his intention to make ‘difficult and often unpopular arguments’ on spending, hinting at a determination to resist any demands for fresh cash from Boris Johnson and cabinet colleagues.

In a major speech today to the Bayes Business School in London, the chancellor is to insist he wants to create a ‘lower tax economy’ despite hiking National Insurance for millions.

But he will insist that cutting taxation in the future needs to be done in a ‘responsible way’, following a row with health secretary Sajid Javid over funding the Living With Covid plan.

Ikea opens its first city-centre store in the UK today, with the company’s boss saying he hopes it’ll mean shoppers come to the retailer more often.

Customers will be able to buy home accessories and soft furnishings at the new site in Hammersmith, west London, but they will also be able to see entire room sets and order beds, wardrobes and bookshelves for home deliveries.

UK and Ireland boss Peter Jelkeby said if the store proved successful it could see the format rolled out to other UK cities.

UK retailers should sell fresh uncut fruit and vegetables without best-before dates or plastic packaging to prevent 14m shopping baskets-worth of food from going to waste each year, a report has recommended.

Selling fresh produce loose and without best-before dates enabled consumers to buy the right amount and use their judgment to decide when items were still good to eat, waste reduction charity Wrap said.

It has recommended that the UK’s major retailers rethink how they sell uncut fresh produce, specifically by removing plastic packaging and date labels unless it is shown that they reduce overall food waste. 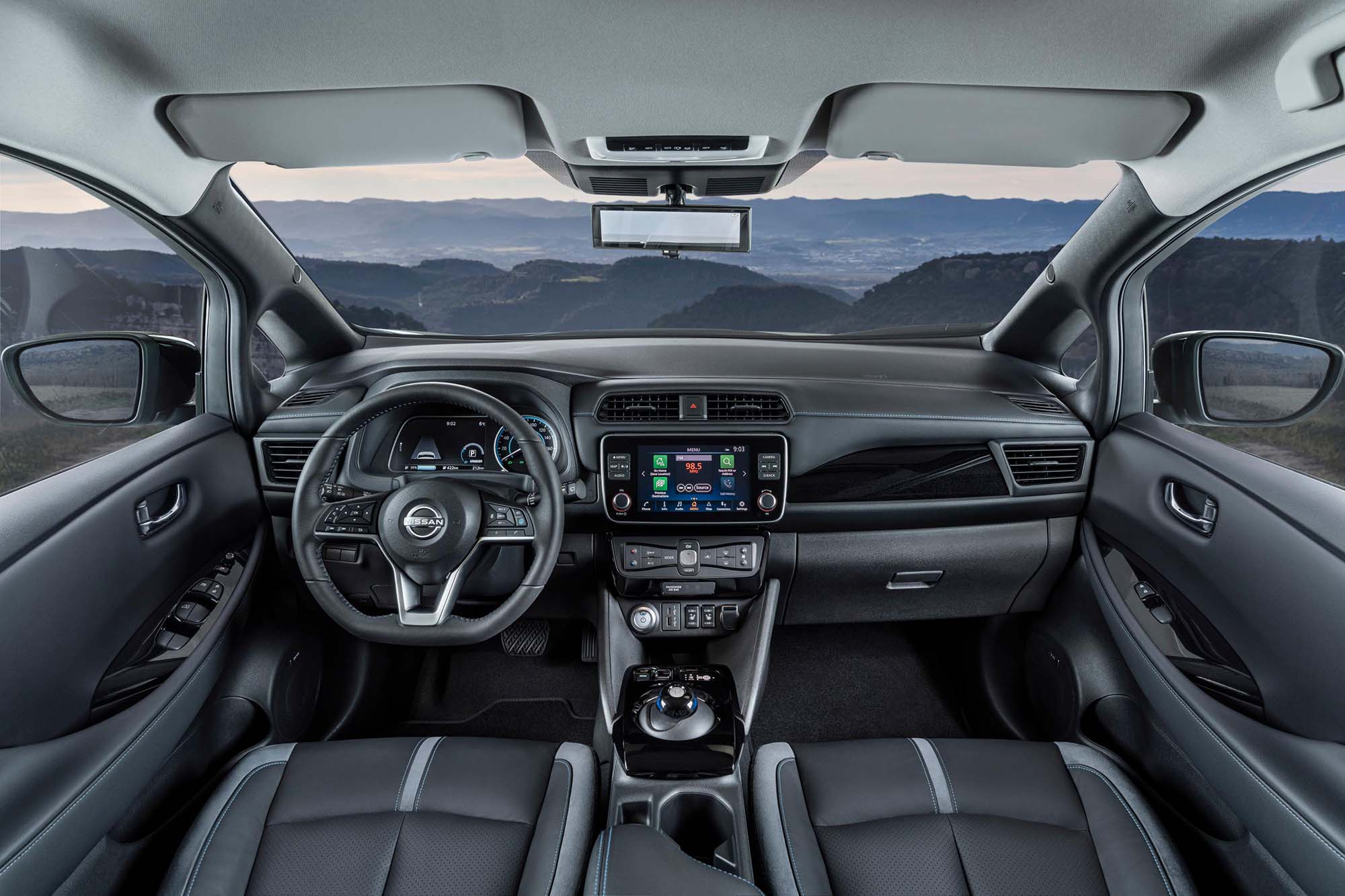 Nissan has announced a raft of updates for the popular Leaf electric vehicle that give it more style and improved technology.

On the outside are a few smaller changes, with the key one being the introduction of new 16- and 17-inch black alloy wheel options.

There are two battery options, with the larger delivering up to 239 miles of range. The latest ProPilot technology means the 2022 Leaf can stop, start and maintain a safe distance from the vehicle in front without the driver using the pedals.

Bank of England boss tells banks to use ‘restraint’ on bonuses

Bank of England boss Andrew Bailey has called on banks to use restraint on bonuses to help keep inflation down as he warned the ‘least well off’ will be hit hardest by the cost-of-living crisis.

The governor told MPs on the Treasury select committee that banks should ‘reflect on the economic situation we’re in’ when setting bonuses and pay rises.

Womenswear led the way to a buoyant Christmas period for Ted Baker, as the business shrugged off the impact of Omicron.

No figures were given, but the retailer said sales shot up by more than a third in the three months to the end of January. However the business saw a ‘mixed’ performance in its menswear section.

Chief executive Rachel Osborne said: ‘We continue to make good progress with our transformation and, despite the impact of Omicron on the quarter, were pleased to deliver group sales up 35 per cent compared with last year.’

Students starting university courses in 2023/24 will have to start paying back their loans once they earn more than £25,000, the government has announced.

The threshold for new students starting courses will be set at £25,000 until 2026-27, whereas the current salary threshold for repaying student loans is £27,295.

The government said this would mean a graduate earning £28,000 would pay back £17 a month. The repayment period will also be extended to 40 years for students starting courses in September 2023.

Today will see any rain clearing, says BBC Weather, leaving sunny spells and cloud plus blustery showers, with some of them having hail or snow. There may be some thunder, too.

After overnight showers, Friday will be more settled and drier, with lots of sunshine, although the north-west will have thicker cloud later on.