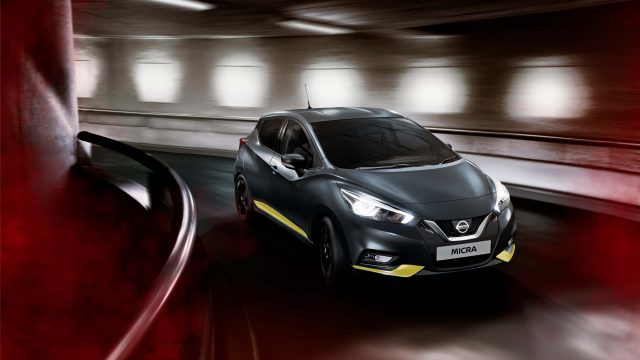 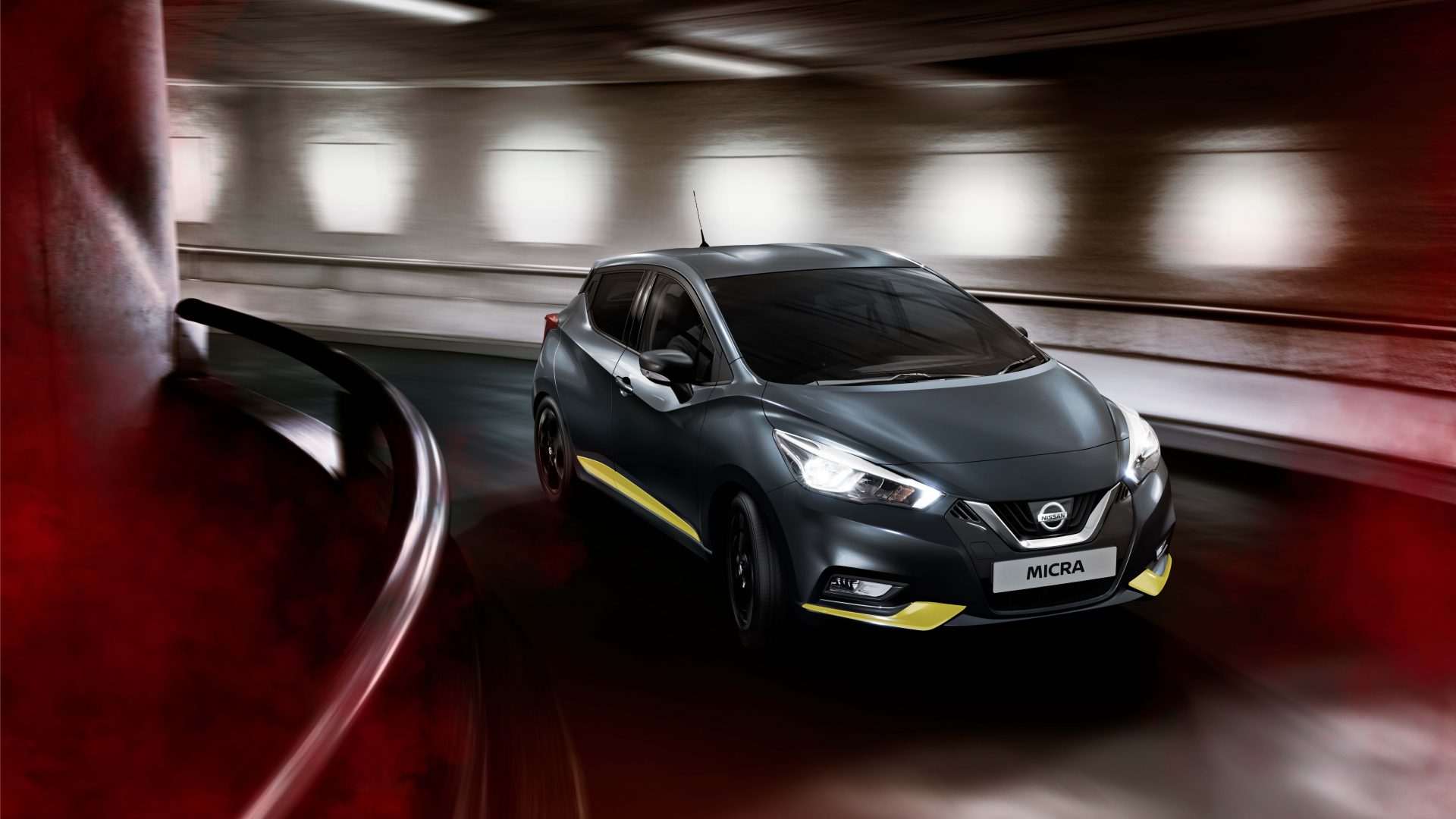 Kyiv officials are warning residents that street fighting is underway against Russian forces as Ukraine’s president refused to leave the city.

The warning issued on Saturday advised residents to remain in shelters, to avoid going near windows or on balconies and to take precautions against being hit by debris or bullets.

Russian troops continued to storm toward Ukraine’s capital early on Saturday as explosions reverberated through the city and the president urged the country to ‘stand firm’ against the siege that could determine its future. He refused American help to evacuate, saying: ‘The fight is here.’

The PM told Nato leaders in a virtual meeting on Friday that the UK would echo measures announced by the EU to target the Russian leader.

President Joe Biden later announced that the US was freezing the assets of Mr Putin and Mr Lavrov.

The Government has launched a consultation into an online sales tax which could ease the business rates burden on high street stores.

Chancellor Rishi Sunak promised the consultation at the Budget in October following businesses’ concerns of a potential tax imbalance between in-store retailers and those online.

Big name high street shops have been calling for an online sales tax because they see it as unfair that the bills for online-only retailers are far lower.

British Airways has suffered a major outage, causing cancellations and delays of flights, pile-ups of luggage and leaving passengers stuck on planes after landing at Heathrow.

The airline’s website and app were inaccessible for hours on Friday evening, preventing customers from checking in online or booking flights.

BA said it was experiencing ‘significant technical issues’ and that it had back-up plans in place allowing passengers to check in at the airport.

Households eligible for a £150 energy rebate payment may get their money more quickly by setting up a direct debit to pay their council tax, the Local Government Association (LGA) has said.

Getting the money to council taxpayers without direct debit arrangements could take longer as local authorities will need to attempt to contact them about the rebate scheme and carry out checks, the LGA added.

The Government previously announced a package of support known as the Energy Bills Rebate to help households with rising energy costs, worth £9.1bn in 2022-23.

A new taskforce is set to be launched to make Scotland a ‘leading hub’ for environmentally friendly financing.

The Scottish Taskforce for Green and Sustainable Financial Services will be launched at an event on Monday, featuring Finance Secretary Kate Forbes and former Bank of England governor Mark Carney.

Mr Carney, who is now the UN special envoy for climate action and finance, welcomed the launch of the group, which will be chaired by David Pitt Watson.

The veto was expected, but the United States and its supporters argued that the effort would highlight Moscow’s international isolation.

The 11-1 vote — with China, India and the United Arab Emirates abstaining — showed significant but not total opposition to Russia’s invasion of its smaller, militarily weaker neighbour.

A senior member of the Police Federation has been given a final written warning for damaging policing’s reputation by ‘gossiping’ about Wayne Couzens’ defence on a Signal chat.

Sergeant Simon Kempton, of Dorset Police, was on secondment serving as treasurer to the Police Federation, the body representing officers in England and Wales, when Sarah Everard was abducted.

Following Couzens’ hearing at Westminster Magistrates’ Court on March 13 last year, Mr Kempton was approached by a Daily Mail journalist who filled him in on details heard in court.

Climate activists have disrupted a black-tie event for the oil and gas sector being held in Edinburgh.

Campaigners from groups including Stop Cambo and Extinction Rebellion Scotland targeted the Scottish Energy Forum dinner, being held at the Edinburgh International Conference Centre, at about 7.30pm on Friday.

Protesters were seen sitting cross-legged outside the building holding signs saying ‘no dinner for killers’ and ‘business as usual is killing’.

A SpaceX Falcon 9 rocket blasted off from California on Friday and carried 50 more satellites into orbit for the Starlink internet constellation.

A SpaceX webcast showed the rocket’s upper stage deploying the satellites a little over an hour after the 9:12am lift-off from Vandenberg Space Force Base.

The satellites will use their own thrusters to move into their operational orbits over a period of weeks.

Nissan has created a new special edition version of its Micra – the Micra Kiiro.

Limited to just 250 examples in the UK, the model joins the recently announced Juke Kiiro.

Available to order now, prices for the Micra Kiiro start from £18,375 for the manual version, rising to £19,725 for the CVT automatic variant.

Markets across Europe enjoyed a strong day yesterday despite concerns about the financial implications of Russia invading Ukraine.

Today it will continue cloudy, breezy and mild across the north with the odd shower or spot of rain possible. Dry conditions are expected with plenty of sunshine for southern areas, reports the BBC.

Tonight, clouds become confined to the far north with steadier rain moving into the far northwest by dawn. It will continue mainly clear and dry in the south.

Tomorrow will see rain in far northwestern areas ease in the afternoon. Elsewhere, clouds spread slowly south and eastwards through the day but south-eastern areas will continue sunny.