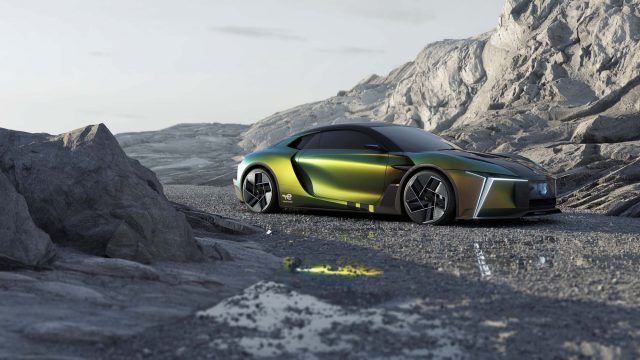 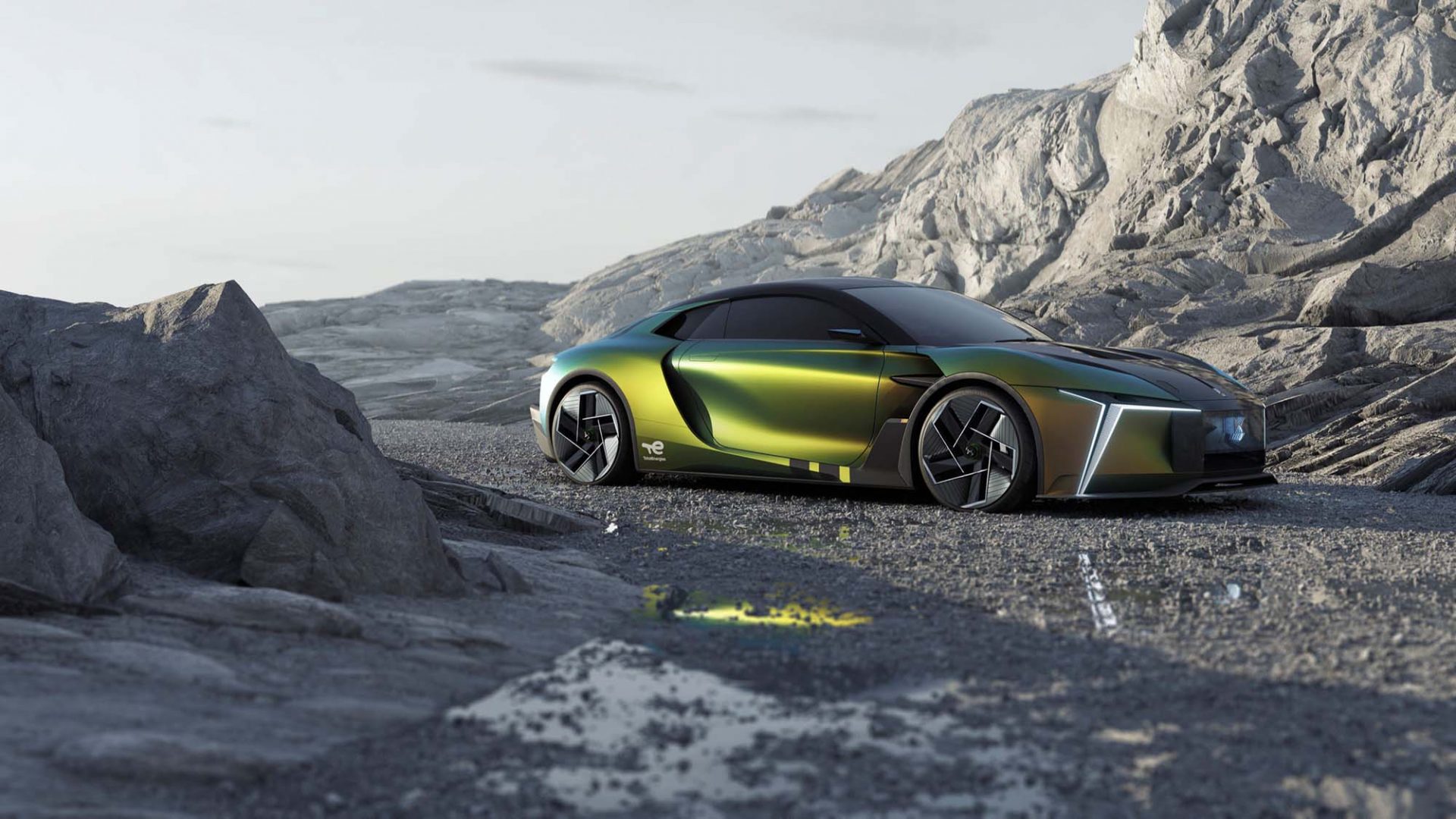 The latest BRC-KPMG retail sales monitor for January revealed that total sales surged 11.9 per cent against the same month last year, although this was strengthened by significant price inflation.

Shops saw customers return after a December that was hamstrung by Plan B restrictions and rising Covid-19 case rates, which disrupted the key Christmas period.

More than 250 business leaders have urged the government to keep VAT at 12.5 per cent to help the recovery of fragile hospitality and leisure firms.

In a letter to Rishi Sunak, 261 hospitality and leisure business leaders warn that April’s planned rise to the standard rate of 20 per cent will ‘exacerbate the squeeze on household finances’.

They say customers are feeling the pinch from increasing costs while firms face higher prices for labour, energy, plus food and drink supplies.

MPs are calling for new legislation by April 2023 to make large companies publish data on their ethnicity pay gap, to help crack down on inequality.

The chairwoman of the Women and Equalities Committee, Caroline Nokes, has said there is ‘no excuse’ for government inaction on the matter, as there is a ‘clear impetus’ to report disparities.

Legislation was introduced in 2017 making it compulsory for companies with 250 or more employees to report their gender pay gap, but there is currently no legal requirement to disclose pay data for workers of different ethnicities.

The Scottish Tories are set to publish a policy paper today, with one of the main recommendations being to wind down Scotland’s Test and Protect scheme.

The Back to Normality document will call for the end of contact tracing in the coming months, with funds instead redirected towards bolstering the NHS. 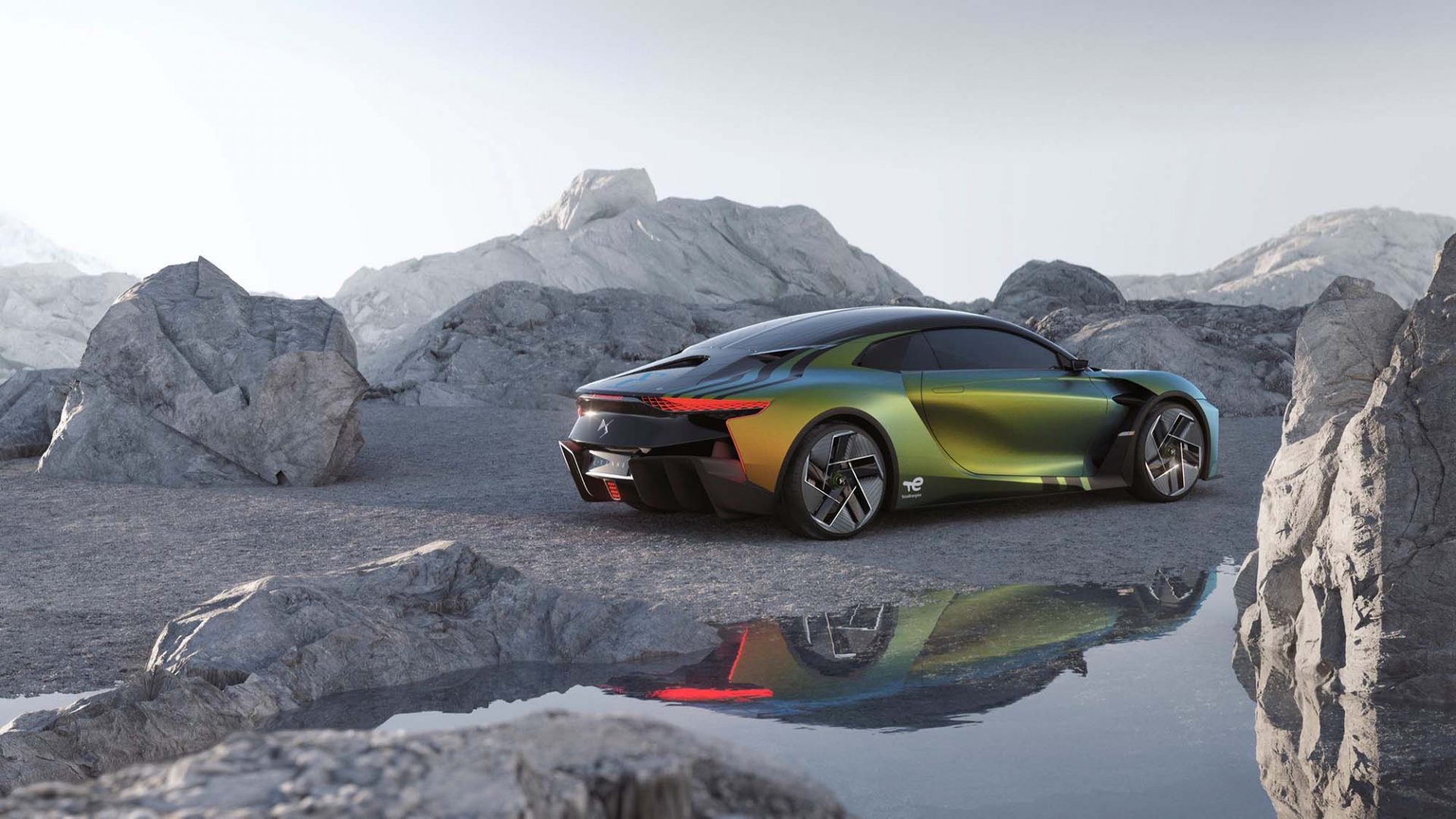 DS has unveiled its E-Tense Performance – a concept car that could accelerate the French firm’s EV development.

Created by DS Performance, the group behind the company’s title-winning Formula E team, it uses twin electric motors that make 804bhp combined and 8,000Nm of torque, with power sent to all four wheels.

Efforts to move civil servants out of London are ‘going backwards’

Attempts to move civil servants out of London are ‘going backwards’, a new report by the Onward think tank has claimed.

It was also found that more than nine in 10 civil servants employed by the Treasury and the Department for Business, Energy and Industrial Strategy work in London.

Universities should ‘put their shoulder to the wheel’ to help pupils from disadvantaged backgrounds achieve good exam results and catch up with their peers, the universities regulator says.

John Blake, director for fair access and participation at the Office for Students, will say today that universities shouldn’t simply seek to attract poorer students on to courses as part of their access programmes only to subsequently fail to support them.

In an address due to be made to representatives of colleges and universities, he is expected to say that poorer students cannot be used to ‘polish the laurels’ of universities, and that they need more support from institutions as they complete their degrees.

Scotland will have a mixture of scattered showers and sunny spells today, says BBC Weather, with rain and cloud in northern England and Northern Ireland. The south will remain dry, with patchy cloud and sunshine.

Tonight will see heavy rain in places in England and Wales, while Scotland will see blustery showers, falling as hill snow and sleet.

The south will be cloudy tomorrow with occasional light rain, while Scotland will have spells of sunshine and showers, with the possibility of snow in low levels. Elsewhere will be dry and sunny.