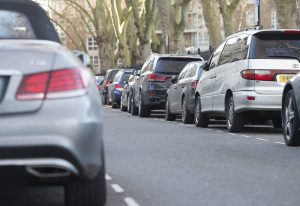 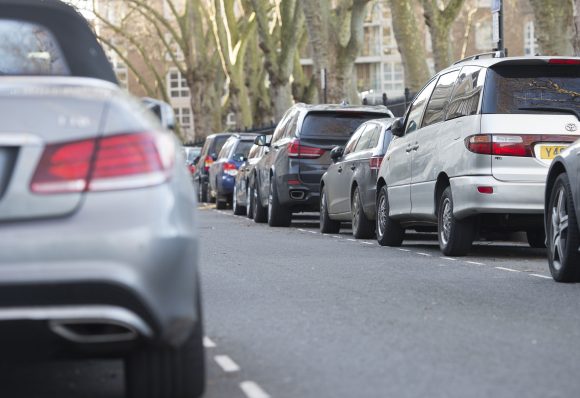 Female car ownership up by 20 per cent in a decade

THE number of women who own cars has risen sharply over the last decade, with more than a third of vehicles on the road now owned by female drivers.

Data released by the Society of Motor Manufacturers and Traders (SMMT) in its annual Motorparc survey shows that 11.8m of the UK’s cars belong to women – a 21 per cent increase since 2007.

The surge contrasts with a 10 per cent increase for men. Women now own more than a third of the UK’s 34.7m cars.

The survey also revealed other changes about Britain’s changing car scene. Diversity has increased – car buyers now have 1,500 vehicle model ranges to choose from encompassing 65,000 separate trim levels – up from 1,200 and 56,000 a decade ago.

But despite all this choice, the UK remains a conservatively monochrome nation – the top five car colours include silver, black, grey and white, with blue the sole hue in the running. In total, 64.8 per cent of cars on the road are painted in monochrome colours.

Elsewhere, the UK’s love of small cars continues to shine through – city cars, superminis and lower-medium sized cars took 62.3 per cent of the market share. In total, 11.5m superminis exist on UK roads – compared to just 4.2m upper-medium-sized cars, representing a 27 per cent decline in these models.

Mike Hawes, SMMT chief executive, said: ‘Consumers are enjoying greater freedom and mobility than ever before, which along with greater reliability and improved fuel efficiency, make owning a car a more attractive and affordable option for millions of people.

‘With every new model launched, more motorists are benefitting from more advanced technology. From innovative safety systems such as autonomous emergency braking and adaptive speed control, to state-of-the-art infotainment and comfort features.

‘This latest Motorparc analysis shows the shifts in consumer preferences and behaviour over the past decade and provides insight for car makers and dealers to help them adapt to changing consumer behaviour in the future.’

MORE: How does the automotive industry compare when it comes to gender equality?

On WorkshopMagazine.co.uk: Garage boss fined £2,000 over customer’s death in ‘accident waiting to happen’