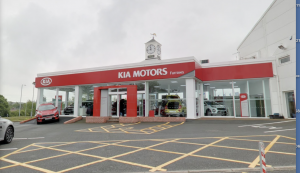 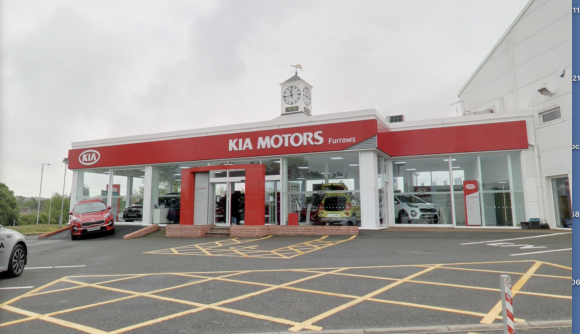 Dealer group Furrows has revealed that it was ‘significantly impacted’ by the pandemic but it will still make a profit in 2020.

Furrows revealed this in its latest set of accounts for the year ending December 2019, where it reported a profit of £935,439 in 2019 although this was down from its £1.1m profit after tax the year before.

The family-run group has locations in Oswestry, Shrewsbury and Telford, representing Ford, Mazda, Kia and Skoda as well as a used car business.

The board said: ‘The group has been significantly impacted by the post year end emergence of the coronavirus pandemic and the associated UK national ‘lockdown’.

It added: ‘The financial performance in June to October 2020 was stronger than forecast and despite the reduction in activities in November as a result of the second lockdown in England the group is expected to report a profit in the year to December 31 2020.’

Operating profit was also only slightly down at £1.94m compared to £1.98m the previous year, although the final profit figure for the year after tax was £935,439.

Net assets for the group did increase marginally from £15.2m to £15.4m, after a period of continued consolidation the accounts state.