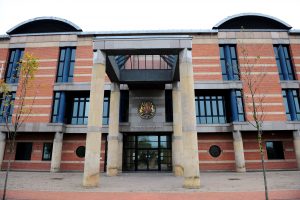 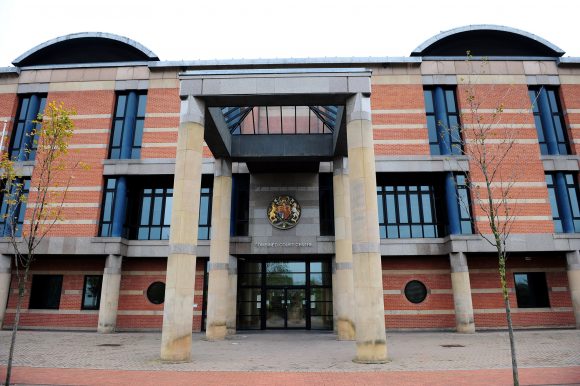 An ‘industrial-scale’ drug business uncovered at a garage in Stockton-on-Tees has led to its owner being jailed.

Teesside Crown Court, pictured, was told that Karl Fry let the Fry’s Family Auto Services premises be used to store the powerful class B drug Spice as well as the anti-anxiety class C drugs pregabalin and etizolam, the latter of which is said to be 10 times more powerful than valium.

Fry, 31, was arrested in November 2019, reported the Northern Echo, and temporarily remanded in custody at Durham prison following a police raid that uncovered 5kg of Spice, also known as synthetic marijuana, as well as 5,000 pregabalin and 25,000 Etizolam tablets worth thousands of pounds.

He also had more than £6,000 in cash, which he’d been paid to store the drugs at the garage, said the Echo.

During a search of his remand cell, he was found to have two mobiles with SIM cards as well as an unspecified Class C drug hidden.

The garage in Brunswick Street was swooped on again in February, said prosecutor Deborah Smithies, and in excess of 100,000 paracetamol for cutting with heroin and cocaine, as well as industrial equipment to make illegal drugs was found, as were heroin traces.

It transpired that drugs were lost and as a result Fry let the garage be used for drug production.

Fry – who was jailed for four and a half years in August 2011 for supplying heroin – pleaded guilty to a number of charges, including possessing class B and C drugs with intent to supply, possessing criminal property, conspiracy to supply class A heroin and possessing banned items in jail. 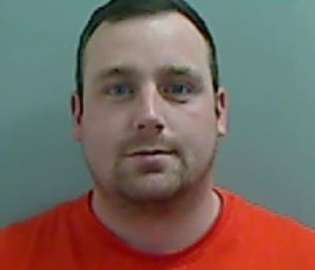 In mitigation, Paul Abrahams said Fry had been a soldier who had ‘lost his way in life’, reported the Echo, and ended up in a spiral of drug dealing.

Jailing Fry for eight years, Judge Recorder Jamie Hill QC was reported as saying: ‘It seems that after you spent a month or so in custody you were released on bail and on February 11 a further search found three large pieces of industrial equipment, a press, a mixer and a blender.

‘Clearly, it was being used to produce controlled drugs in tablet form on an industrial scale.

‘You were being paid to store drugs and the £6,000 was payment for that and when the drugs were lost you agreed to the production operation being set up in your garage.’

A confiscation order for £8,580 recovered from the garage and Fry’s home during the raids was also applied for.