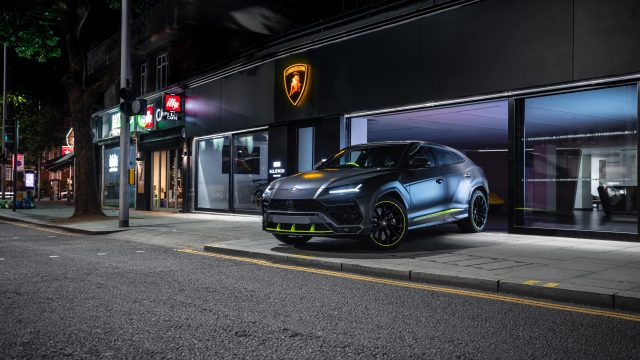 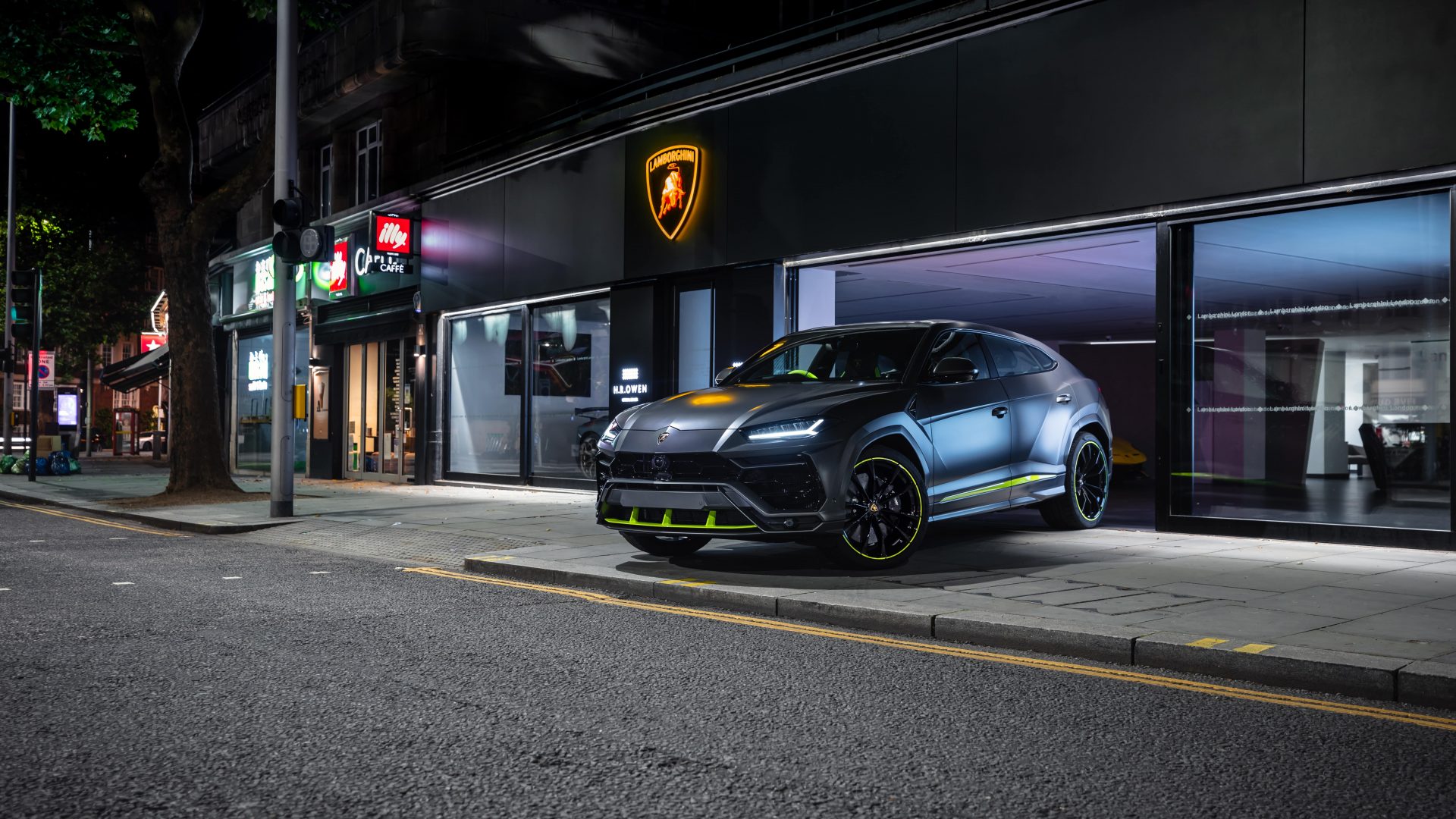 In late July, Lamborghini announced it had produced the 15,000th example of its Urus super SUV since it launched in 2019.

Wearing chassis number 15,000, the special Urus is a ‘Graphite Capsule’ edition is painted in Grigio Keres Matt grey and Verde Scandal. It gets also gets a gloss black rear diffusor and 23-inch ‘Taigete’ rims.

The car’s interior is also finished in a two-tone combination of Nero Ade and Verde Scandal and features perforated and ventilated Alcantara seats. 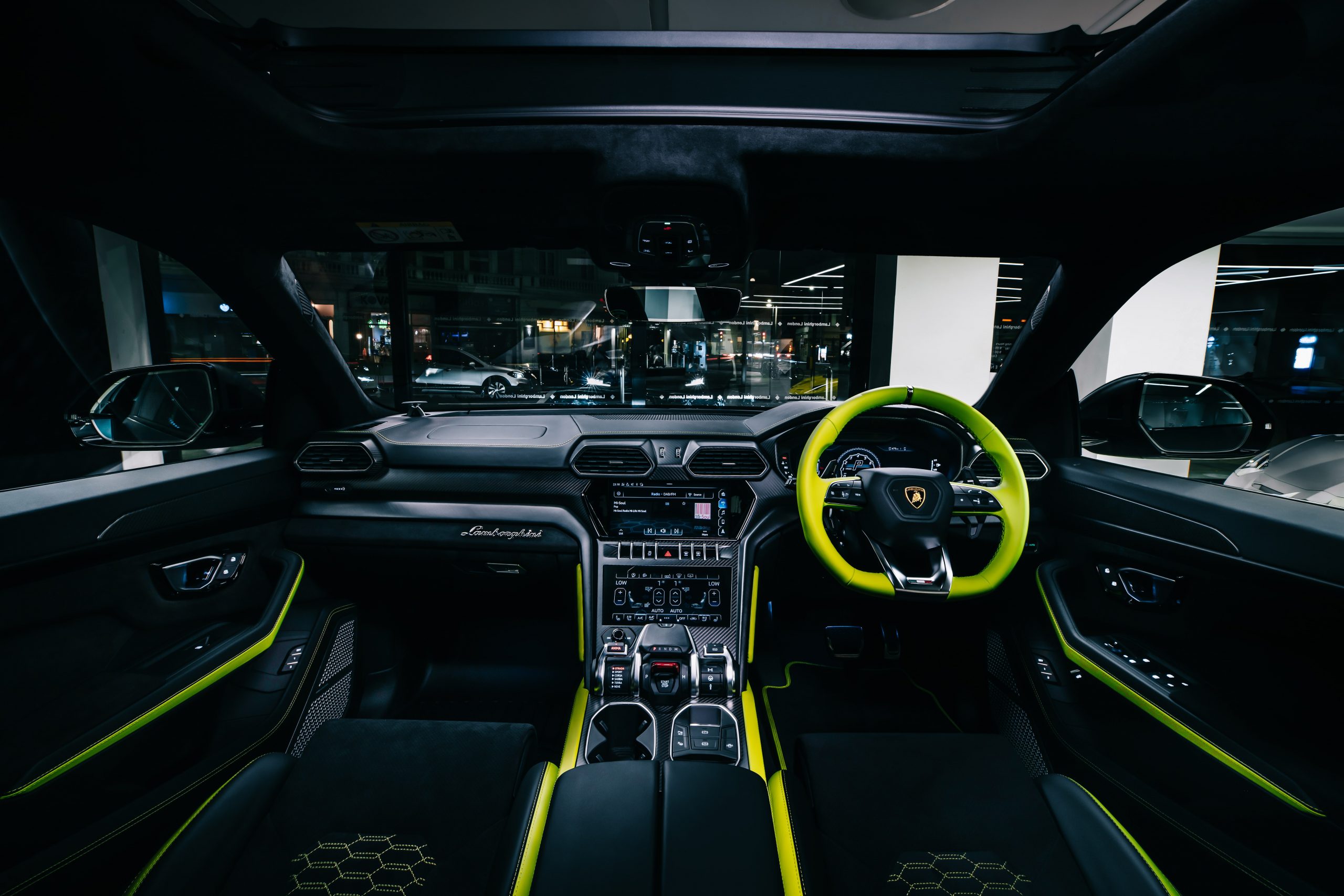 Ahead of being delivered to its new owner, the 15,000th Urus embarked on a celebratory night-time tour of London, taking in the sights just a stone’s throw from Lamborghini London’s showroom.

The dealer group will soon open a brand new £30m showroom in Hatfield.

The 5.4-acre site will also bring Bentley under the same roof.

Interview: H.R. Owen chief executive Ken Choo on life at head of dealer group loved by the rich and famous