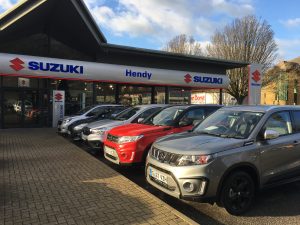 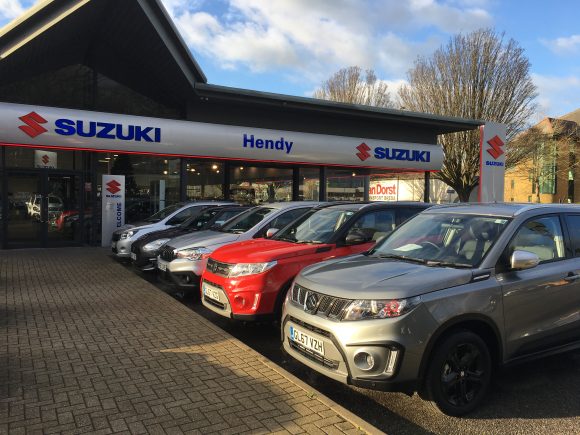 Dealership group Hendy saw its pre-tax profit drop by 64 per cent to £2.6m during 2019 from £7.2m the year before, according to results just published.

The south coast-based multi-franchise chain, which has showrooms from Devon to Kent, said in its group accounts published on the Companies House website yesterday (Jan 13) that its pre-tax profit on ordinary activities was £2.638m in 2019 versus £7.224m in 2018.

During 2019, it bought the Westover Group – which made Hendy a £1bn turnover company, as reported by Car Dealer – and developed and opened a used car supermarket in Ferndown.

Meanwhile, the activities of Seward (Havant) Ltd, which it bought in December 2018, were incorporated into the group from May 2019.

Company director Jonathan Moritz said in the strategic report that 2019 had been ‘a transitional year…in particularly tough market conditions’ for Hendy.

Group chief executive Paul Hendy told Car Dealer this morning (Jan 14): ‘It has been another year of significant growth for the company, laying down the foundations for the future with the integration of the Westover Group, the strategic exit of certain brands and closure of underperforming dealerships.

‘All the cost has been absorbed for this during a tough trading period in a tough market.

‘We remain positive and confident for the long-term performance of the business and encouraged with the future product offerings of our OEMs’.

Moritz added in the report that 2020 had seen Hendy perform ‘far above 2019 levels in the months not interrupted by Covid 19’.

During 2019, Hendy offloaded dealerships in Corfe Mullen, Salisbury and Winchester.

It also relinquished administrative sites in Swanwick and Bournemouth, and ended its franchise agreements with Abarth, Alfa Romeo, Fiat and Jeep.

As well as the marques that it still represents, including Suzuki, Hendy also has three non-franchised used vehicle sites.

Reflecting elsewhere on post-2019 activities, Hendy’s directors said that in April 2020 the group decided to pull the plug on developing a possible new site in the south-east of England, meaning a £1.4m write-down.