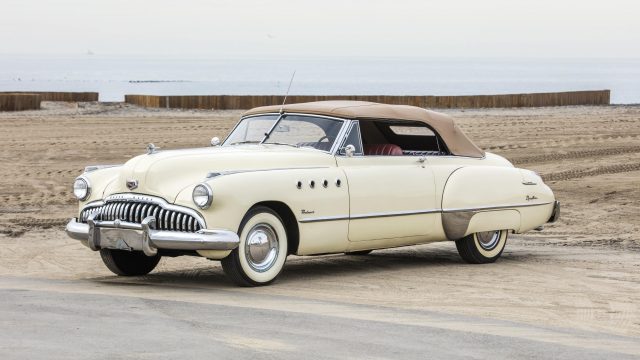 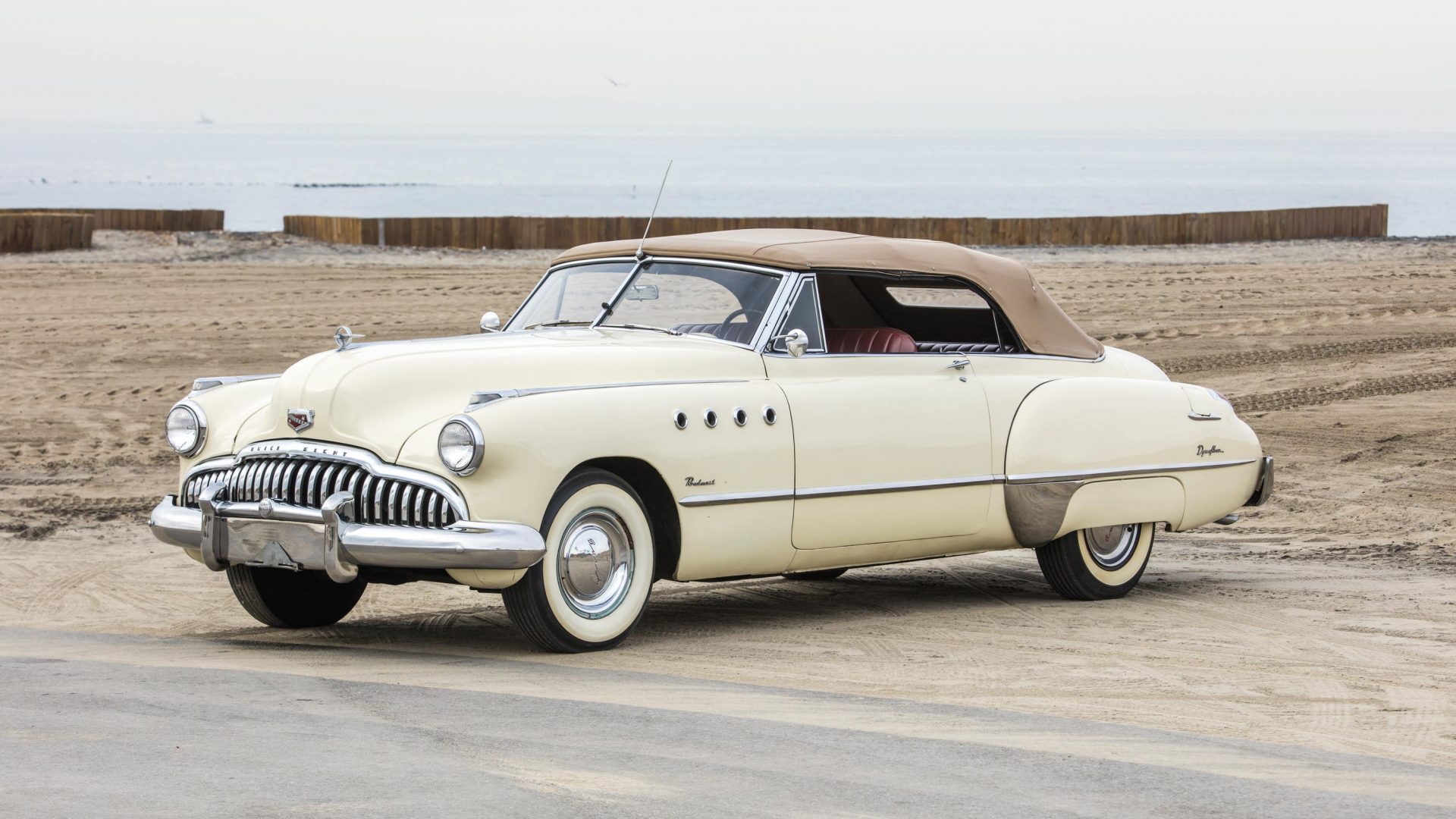 Pressure is mounting on Boris Johnson amid fresh allegations that two further Downing Street parties were held while coronavirus restrictions were in place, the night before the Duke of Edinburgh’s funeral.

The events were held in April last year while the country was in a period of national mourning, it was reported. The prime minister was said to have been away from Downing Street at the time.

The Queen attended the funeral of Philip, her husband of 74 years, wearing a face mask and socially distanced herself from her family at Windsor Castle in line with Covid restrictions.

Foreign Office officials have raised concerns with the Chinese ambassador to the UK over a warning from MI5 that an agent engaged in ‘political interference activities’ in the UK on behalf of the ruling communist party.

China denied the allegations late on Thursday night, saying it had ‘no need’ to ‘buy influence’ in any foreign parliament.

It came after it emerged that a senior Labour MP had received more than £500,000 in donations from a woman believed by MI5 to be a Chinese agent.

The Duke of York’s status as a member of the royal family is in tatters after the Queen stripped him of his honorary military roles and he gave up his HRH style in a dramatic fallout from his civil sex case.

The move is a humiliation for Andrew and comes after the lawsuit against him took a major step forward on Wednesday when a judge threw out the duke’s motion to dismiss the sexual assault case and ruled it can go to trial.

Former BBC royal correspondent Peter Hunt said: ‘This is what a sacking looks like when you’re ninth in line to the British throne.’ Andrew, who was born an HRH, will not use it any official capacity, a royal source said, and the duke has also been stripped of his remaining royal patronages.

Six members of Insulate Britain to be released from prison

Six members of Insulate Britain are due to be released from prison after they broke an injunction preventing them from protesting on roads.

James Thomas, an architect, Emma Smart, an ecologist, Dr Diana Warner, a retired GP, Oliver Rock, a carpenter, Roman Paluch, a warehouse operator, and Tim Speers, a volunteer, are due to be set free from HMP Thameside, in south-east London, and HMP Bronzefield, in Ashford, Surrey, today (Friday).

The group are among 10 people who were jailed for breaking the government’s M25 injunction.

A multibillion-pound legal claim has been launched against Facebook in the UK, which if successful could see more than 44m people compensated over “unfair” terms and conditions being imposed on users.

Competition law expert Dr Liza Lovdahl Gormsen has launched the class-action lawsuit against Facebook’s parent firm, Meta, at the Competition Appeal Tribunal, accusing the technology giant of abusing its market dominance, and seeking a minimum of £2.3bn in damages.

The legal action argues that Facebook used its dominant position to force users to agree to terms and conditions which then allowed the firm to generate billions in revenues from their data, while users received no monetary returns, which the claim labels an ‘unfair deal’.

Technology giant Google is investing around £762.5m in buying a site in London where it is currently a tenant.

The purchase of the Central St Giles office is being made alongside a new development being built for the company in King’s Cross.

Google said the move means it will have capacity for 10,000 employees in the UK.

An RAF pilot has helped launch a rocket into space from over the Pacific Ocean.

Flight Lieutenant Mathew ‘Stanny’ Stannard, who is seconded to Sir Richard Branson’s satellite launch company Virgin Orbit, is part of a crew which took off from the Mojave Air and Space Port in California for the launch on Thursday evening.

He helped work the controls of the rocket under the company’s LauncherOne system which was released from a modified Boeing 747-400 named Cosmic Girl.

The distinctive Buick car driven by Dustin Hoffman and Tom Cruise in the multi-award winning 1988 film Rain Main is to go up for auction.

Hoffman said the vehicle, described as the film’s ‘third character’ had ‘been in storage too long’ and should be ‘driven, enjoyed, and cherished’.

Mist and fog expected in mixed day of weather

Today, the south will have a dry and fine day with plenty of sunshine. However, areas of mist and fog may be slow to lift in places. The north will be cloudier with light rain in north Scotland, reports the BBC.

Tonight, there will be clear spells for much of the UK, with mist and fog developing in places, especially in southern areas. Scotland will be cloudier, with spells of light rain to the far north.

Tomorrow will be a cloudier day for many, although with some bright spells in places. Mist and fog will be slow to clear and may be quite stubborn in some areas. The north-west will see light rain.